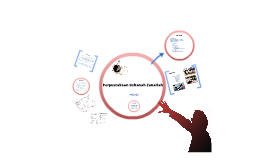 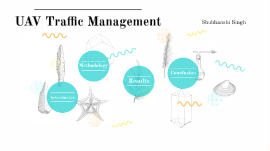 Transcript: UAV Traffic Management Shubhanshi Singh The number of UAV we see in the sky would keep on increasing with time, creating a need for a system for the management of the flow of air traffic of unmanned vehicles, named - UAV Traffic Management System or the UTM. What is UTM? Introduction The purpose of the thesis is to design a back-end system for the UTMS. Here we work on the trajectory optimization problem to provide with the best possible path avoiding inter vehicular collisions as well as crossing over geo-fence zones Purpose Purpose Methodology Methodology The trajectory planning problem is solved as an optimization problem. Optimization technique used: Mixed Integer Linear Programming (linear programs in which some or all of the decision variables are constrained to be integers.) Error propagation : Monte Carlo simulation (a method that estimates how much the uncertainties in input get translated to outputs) Here we use the basic equations of motion to calculate the position , velocity and acceleration at any discrete time step. v= u + (f/m)t s= ut + 0.5(f/m)t^2 where f is the body force and m is the body mass. We have also applied an upper limit on the velocity , acceleration and jerk (to ensure a smooth and practical trajectory) of the body. Vehicle dynamic constraints Vehicle dynamic constraints Inter vehicle as well as collisions with the geofence zones need to be avoided. The adjoining equations represent the mathematical relations for collisions avoidance. Here M and R are large numbers while t and c are binary coefficients Avoiding collisions Collision avoidance Collision with geofence Inter vehicular collsions We also need to put certain constraints on the final positions such that the trajectory we have obtained does not keep repeating itself, i.e., it reaches the final point in the minimum time possible. Final position constraints Final position bounds Firstly the minimum time trajectory problem is generated by summing the time steps taken by each vehicle. Implementation: Language used : C++ Optimizing : MILP solver of CPLEX Software Visiographic Output: MATLAB Solutions Solutions Results Results We obtain the optimized trajectories of the given UAVs as a result of the back end system. Label 1 Label 2 Label 3 Label 4 The state vectors are obtained as separate position , velocity and acceleration matrix in .csv files. The columns represent x y and z coordinates of respective vectors and all UAVs while the rows represent the time steps. Output generated Output generated Position file Graphical Representation of trajectories using MATLAB Graphical representation Percentage convergence test: We check the percentage of correct converged solution ,i.e., all the vehicles are reaching their destination without colliding among themselves and also with geo-fence Verification of time optimality : Simple examples of input are taken and the total cost as computed by system is compared with cost obtained via manual kinematical calculation. Verification tests Verification tests Conclusion Conclusion The system developed uses MILP formulation for modelling collision avoidance both inter vehicle as well as vehicle geo-fence, modelling vehicle dynamics as linear constraints formulation and since time optimal trajectories are generated the system in a nutshell is optimization system which minimizes of total time taken by all the vehicles to reach their destination from their starting position is done. What’s next Future Prospects Currently, the system works on the assumption that we know the number and specifications of the UAVs and the geofences much in advance. But we can have a scenario where a UAV enters the while the real time flying of the UAVs is taking place. For some such situations, we need to have a real time system. Real time system Real time system Always assuming rectangular geofences and applying MILP can lead to wastage of a lot of air space, which is of great importance when the number of UAVs increase, hence we need to find a way to deal with polygonal geofences. Polygonal geofences Polygonal geofences A more sophisticated set of verification tests can be applied on the results obtained through MILP , so that we are more confident that the results obtained actually describe the most optimized trajectories. Sophisticated verification tests Sophisticated verification test Thank you Thank you 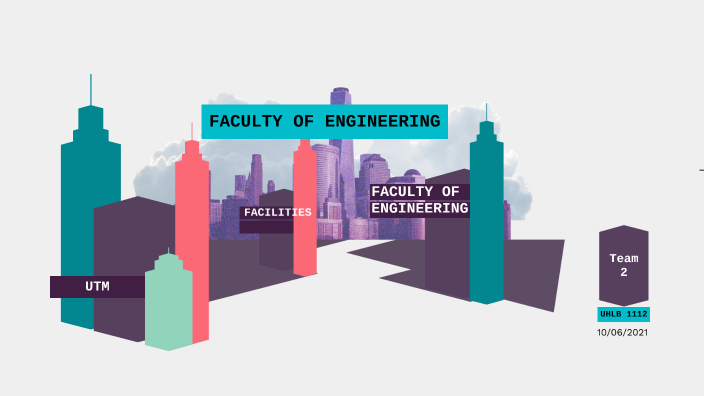 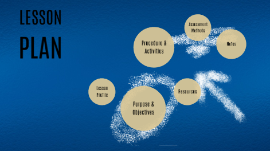 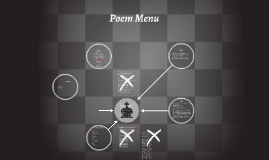 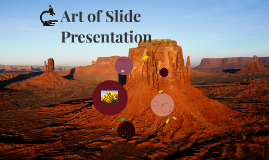 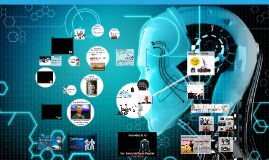 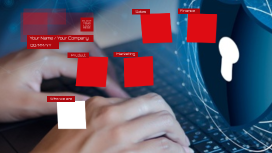