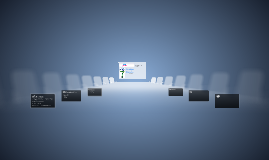 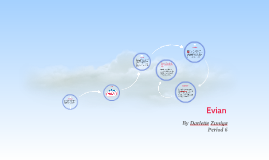 Transcript: Country Evian mineral water is collected and bottled in France. From there, it travels internationally, or anywhere in the world. Because it is not filtered water and very clean to drink, it is very popular. Number Produced: ~ 2,000,000 bottles Number Consumed: ~ 273,972 bottles Number Produced and Consumed per Day In 1823, a man named M. Fauconnet purchased the springs where the water is from and began selling the water. Description Evian is collected and bottled at Évian-les-Bains, a fancy town in south-eastern France. From there, it is transported all over the world. Even famous actors have said that the water is unique and delicious! Location Evian is mineral water that is popular in both France and the United States. It is owned by Danone, a French company. By Darlette Zuniga Period 6 History Logo Evian 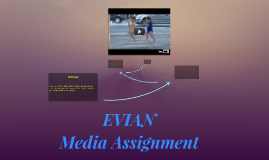 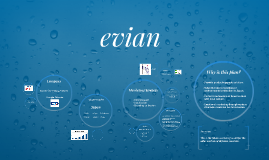 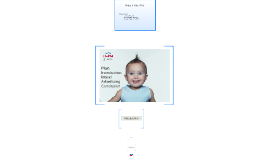 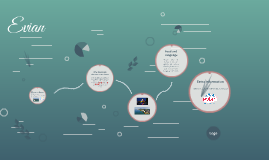 Transcript: Evian is the place where Evian water originated Evian is located in the south-eastern part of France Why do people chose to come here? Evian They eat lots of fish because they are right beside the lake and they have lots of patisseries. Their language is French. Where is Evian? Extra information It is right beside Lake Geneva so it has a spectacular view, there is a large casino, very close to the Rhone Alps, Montreux aqua parc in switzerland is close by and there are often lots of street markets. As you can see it is right beside Lake Geneva and Switzerland Food and Language Logo 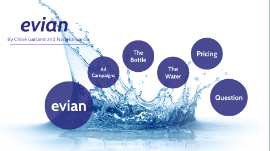 Transcript: By Chloe Garland and Nohelia Garcia evian evian evian evian's slogan is "Live young" They have multiple celebrity endorsers for their "Live young" campaign Ad Campaigns Ad Campaigns The Bottle The Bottle The water is packaged in an environmentally friendly bottle They can condense to half the size when crushed, which makes them easier to recycle The Water The Water evian water originates in the natural spring waters of the Alps Pricing Pricing $0.05 per ounce $4.56 per gallon $1.79 for a standard bottle evian prices their water high enough to rank with their competitors, while keeping it low enough for consumers to purchase They use everyday low pricing and price skimming to value the product What costs more: water or gas? Question Question It depends on the volume of water. Gas is usually around $2 and a bottle of water ranges from $1 to $5 depending on the brand and size. 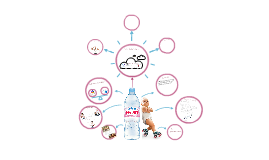