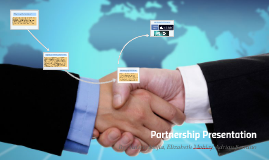 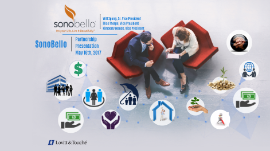 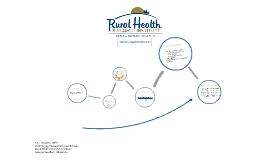 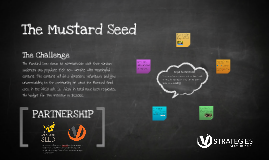 Transcript: We aim to have all our work be impactful and give our partners a tangible return on investment. The key to this is having a well thought out and straight forward plan and direction that is simple and easy to follow. The creator of this video identified the different audience segments and was able to create a single message that effectively spoke to them all. Option 1 V would work with the Mustard Seed to create that single powerful video that will be used as a launch pad to start the conversation, engage your audience and really help make a difference. We do feel that you will need additional videos to help tell the full story of The Mustard Seed and keep your audience engaged. Knowing that you have access to internal resources to create these grassroot videos, We will provide 1 day of training from our experts for both using your camera and editing software. This will help fill the gap for additional video content and give continuous communication to your donors and volunteers. This video was produced for multiple audiences but used the same foundation. This helps spread the initial investment significantly. The Solutions PARTNERSHIP There are 6 keys to success that we have identified in any video that invokes change and motivates a viewer to do something! The Mustard Seed Keys to Success Our second option is leveraging our video skills as a resource. We offer the V Embedded Contractor Service to our corporate clients. This is an efficient and affordable way for companies to produce quality video for basic messaging, in the same way you would if you had a production person on-staff. The best part is you only need to bring us in when you have video content to produce. So you handle the planning, scripting and our VECS crew member will come to your location. They will be equipped with a camera package and portable edit suite to capture and create your content. Below is the typical price breakdown of this package and we would be prepared to offer this to you at our $1,050/day rate with a 10 day commitment. Then they simply changed the Call to Action based on how they wanted that segment to respond. (ie Share their dreams, buy life insurance, buy endowment plan etc) At V, We believe that quality and effectiveness outweighs quantity. We could produce 16 videos that are mediocre, or put those resources towards creating 1 extremely powerful video that could speak to your audience and reach them on a personal level. Option 2 One strong video can start a movement! http://www.dreamformychild.com - Know your audience - Keep it Simple - Get people talking - Invoke Emotion - Be clever - Have a clear CALL TO ACTION! This video was very effective on all aspects of our keys to success. The campaign produced this video in 6 different versions to target their market segments. This particular version directs viewers to share their dreams and gives a chance to win: The Mustard Seed needs to communicate with their various audiences and populate their new website with meaningful content. This content will drive donations, volunteers and give understanding to the community on what the Mustard Seed does. In the initial ask, 16 videos in total have been requested. The budget for this initiative is $10,000. The Challenge 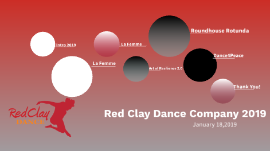 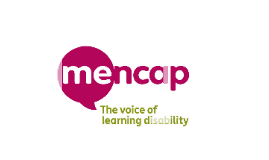 Transcript: "The Power to Provide Equal Opportunities to All People" Crossing the Digital Divide Mild (e.g. require assistance to obtain a job) to severe (e.g. require full-time care & support) Can be associated with cerebral palsy, Down's syndrome, autism, epilepsy Sometimes confused with learning difficulties (e.g. Dyslexia, mental illness) 1.5m people in UK with a learning disability, estimated 350,000 classed as severe (NHS) Employee involvement 8 out of 10 children with a learning disability are bullied Other opportunities 58x more likely to die before the age of 50 The work we do People with learning disabilities can be excluded from some technologies Tech develops rapidly meaning people with learning disabilities in danger of being left behind, particularly children with SEN Efforts include 'Big Mack's', adapted website, iPad lessons Opportunity for a strategic and shared value partnership We: Provide high quality, individualised support - 9,500 people directly supported in 12/13 Campaign to change policy e.g. secured changes to the assessment of Personal Independence Payment Provide advice & information to anyone who needs it - 38,000 people received our support via email, phone or in person in 12/13 Raise money & awareness e.g. forming strategic partnerships 50% of adults with a learning disability live in the family home Professional volunteering Volunteering alongside people with a learning disability Volunteering at a National Mencap event Get involved with fundraising shaping tomorrow with you Office fundraising - the heart of a partnership, anything from cake sales to fancy dress Challenge yourself - Be part of Team Mencap & sign-up to one of the many exciting challenges Payroll giving - simple, efficient & extremely effective. Build on your 'Be the Heartbeat' campaign Less than 1 in 5 people with a learning disability work Aligned with Involve Me project Create learning disability-friendly devices Laptops, notebooks, computer displays Include people with learning disabilities in development teams Widen user-base, market opportunity; joint venture e.g. Age UK & CyCell Sponsorship of Little Noise Sessions -Long history of cultural sponsorship, including the Fujitsu Concert Series in Japan Diversity of workforce - We can work with you, providing expertise about workforce inclusion Mencap Safety Challenge - achieve a higher standard of safety in your operations How we can raise funds together Working together towards a more inclusive future "Significantly reduced ability to understand new or complex information, to learn new skills and the reduced ability to cope independently" (Department of Health) Assistive Technology can help with listening, math, memory, organisation, reading & writing Fujitsu is committed to 'development aimed at creating products & services that help more people participate in society' Universal Design - smartphone for elderly, device that changes sounds into vibration Mencap - The voice of learning disability Example Services Housing - Golden Lane Housing, assist people find their preferred home Learning - Tailored education opportunities via colleges & PPQ Employment - 'Employ Me' is Mencap's specialist service to help people with learning disabilities get into work Leisure - providing opportunities for arts, sport, day trips & general activities otherwise not available Example Projects Inspire Me - practical activities & learning for 14-25 year olds Involve Me - creatively involving people with profound & multiple learning difficulties (PMLD) Gateway Active - health, well-being & leisure centres Getting It Right - working with partners to improve primary healthcare services Understanding Learning Disability The Power of ICT greqhterhtr Our vision is a world where people with a learning disability are valued equally, listened to and included 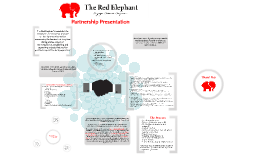 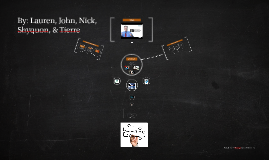 Transcript: Secret Video Unlimited liability Limited lifetime (If a partner leaves or dies) Profits are shared Decisions are made jointly Hard to add other partners. By: Lauren, John, Nick, Shyquon, & Tierre Easy to form More Capital and credit available Work load more evenly hared Losses are also shared What is a Partnership What is meant by the syaing "Proof of Existence" Dormant Why would Businesses choose to eneter into a Joint Venture? Dormant Types of Partners Law Firms Phone Carriers Coffee Shops etc; General General They are not aware of forming a partnership. Advantages A partner who is known as the third persons but is entitled to share in the profits and is subject to the losses. Two or more partners united to conduct a business jointly, and in which one or more of the partners is liable only to the extent of the amount of money that partner has invested. Disadvantages Secret A partner whose participation in a business partnership is hidden from the public. Limited Examples of Partnerships Silent Silent Limited Why would an investor choose a Limited Liability Partnership (LLP)? A arrangement by which partners conducting a business jointly have unlimited liability, which means their personal assets are liable to the partnership's obligations. A commercial enterprise undertaken jointly by two or more parties that otherwise retain their distinct identities. When the business only wants to be partners for a limited time for a specific reason or a project. Based on Jim Harvey's speech structures Specialized Partnerships An investor does not want to lose more than they invest, and does not care to be involved in the day-to-day activities. A legal form of business operation between two or more individuals who share management and profits. a partner not sharing in the actual work of a business.