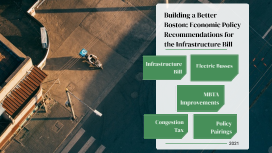 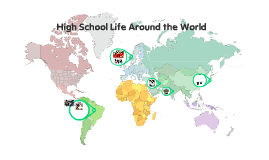 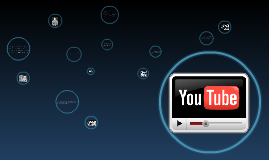 Transcript: Don Haskins: "The Bear" Haskins took over the UTEP program for the 1961-62 season. His first Miner squad notched an 18-6 record. His second UTEP team posted a 19-7 mark during the 1962-63 campaign and made the first of Haskins' 14 NCAA Tournament appearances. Haskins, who was nicknamed “The Bear,” was the head coach at UTEP from 1961-99, leading the Miners to 719 wins, as well as a national title (1966), 14 NCAA Tournament appearances and seven Western Athletic Conference championships. The Miners captured the NCAA title on March 19, 1966, shocking heavily favored Kentucky, 72-65, for the championship. That year Haskins became the first coach ever to start a lineup of five black players at the major college level. The achievement was documented in the 2006 motion picture Glory Road. Don Haskins was known as a man who did not see color. In the press conference after winning the 1966 National Championship he said " "I really didn't think about starting five black guys. I just wanted to put my five best guys on the court, I just wanted to win that game." This quote shows the the type of person Don Haskins was. He was a person who did not see race and wanted to win at all costs. Haskins, who announced his retirement on Aug. 24, 1999, ranks 19th among all-time Division I men’s basketball head coaches with 719 victories. Don Haskins one of the greatest coaches in college basketball history passed away on Sunday September 7, 2008. He was 78. Texas El-Paso 1965-1966 Men's Basketball Team Don Haskins took over the University of Texas El-Paso (UTEP) men's basketball program in 1961 The motion picture was released on January 13th, 2006. Glory starred Josh Lucas (Don Haskins) and Derek Luke as Bobby Joe Hill. On March 19, 1966 Haskins led the Miners to their first NCAA Title shocking heavily favored Kentucky. That year Haskins became the first head coach to start an all African American line-up. It was documented in a motion-picture named Glory Road. Don Haskins was inducted into the Naismath Memorial Basketball Hall of Fame on September 29, 1997 and the Jim Thorpe Association Oklahoma Sports Hall of Fame on August 9, 1997 in Oklahoma City. 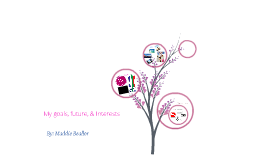 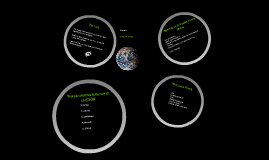 Transcript: War Wasting Resources Debt Corrupt Government Lack of resources Weather (Natural Disasters) 1. Congo 2. Liberia 3. Zimbabwe 4. Burundi 5. Eritrea Poverty What causes Poverty What Can we do to make Poverty History 1 in 3 people die around the world due to living inpoverty or harsh conditions 600m children around the world will be without a home this christmas More than 1/2 a million women and children sie during pregnancy. The Facts Give to Charities Don't waste resources Volunteer with charities that help people living in poverty Give time to others who sincerely need it. Just be thankful. Poorest countries in the world as of 2011 Lets Make Poverty History 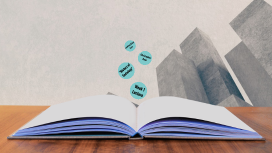 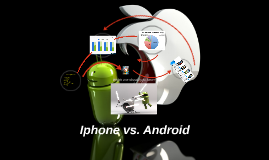 Transcript: 19"Do not store up for yourselves treasures on earth, where moth and rust destroy, and where thieves break in and steal. 20"But store up for yourselves treasures in heaven, where neither moth nor rust destroys, and where thieves do not break in or steal" What are your needs: Mt 6:19-20 Make calls Calendar Texting Alarm/Clock Surfing the WEB Photos APPS Iphone vs. Android Which one should you have? 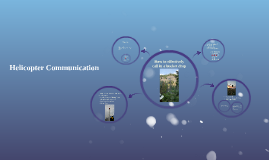