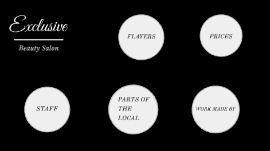 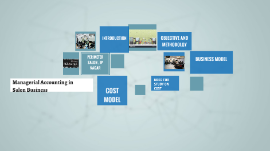 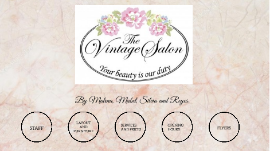 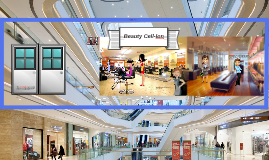 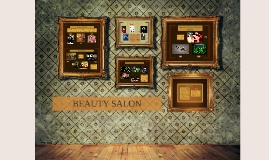 Transcript: Towards the end, he became more responsible as he gave up his former Beauty Salon to turn it into a Terminal. The person who was then the type who changes tastes frequently may have shifted his attitude to where he started caring not just for himself but also for others. He made sure to impose the appropriate atmosphere for his dying guest as he fed and watched over them without hoping for anything in return. Basically, running the Terminal regulated his life and could be his way of repenting for living a life of disarray. Though his repenting might be too late and might not be enough as has still committed a few lustrous acts, he started learning to reflect about his solitude and consider the consequences of his actions. As the disease works it's way through the body, the ill becomes very frail and severely underweight. With every movement they make, it would be like if they are slowly and painfully going to fall apart. Content: Narrator's Personality and Motives Readers would interpret Beauty Salon as a story about an inescapable death however through a closed reading of the novella, it exposes that individuals who engage in sexual misbehavior, such as having multiple partners, encounter loss and suffering as punishment from God. The narrator devised rules for "The Terminal" as he prohibits doctors, medicine, herbal and spiritual leaders, and even moral support from family and friends. Women are not accepted in the terminal and strong men who are just coming down with the illness have to wait until they are tremendously sick. The narrator's lack of faith in God as he prohibits all religious icons, images and prayers in the Terminal may be a possible cause as to why God allowed these diseased transvestites to go through unfortunate suffering. Before Last Days Tranquility Rules Consequences Expanding Horizons Fish Everything seemed to be going well in the aquariums until one day fungus appeared on some angel fish. The appearance of the fungus could be correlated to the narrator’s contraction of the disease. He started regretting his act of involving with the infected guy and developed this fear of being shunned by the society like the angelfish whose natural predators flee from because of the stains placed upon themselves. Worst of the Worsts The novella Beauty Salon was initially published in Barcelona, Spain on the 1st of January in 2000 with the title Salon de Belleza. It was first published in Spanish as its Latin American author illustrates his works and ideas more spontaneously in his native language. Mario Bellatin's works including Salon de Belleza is noted for their experimental nature hence have been translated into several language. It was then published in its English translation around 2009 by Kurt Hollander and was then entitled, Beauty Salon. Its audience expanded as more and more people became exposed to the novella's extraordinary realm. Black and White Responsibility Beauty Salon by Mario Bellatin “To me literature is a game, a search for ways to break through borders." - M. Bellatin "Beauty Salon" composed of merely 63 pages possesses a strange but astounding tale as it digs into one of the horrifying disease during this time period which is AIDS. The radical plot of this novella stimulates its readers to reflect upon its deeper lessons. Bellatin's work prompt his readers to treat a decaying human body with honesty and respect despite its difference and deviation to dominant conceptions of sexual behavior and identity. Contraction In 2007, Salon de Belleza was voted as one of the 100 Best Books for the Previous 25 Years thus, Miami-based Sub-Urbano Ediciones, one of the leading digital publishers of Spanish-language literature released the e-book version of Salon de Belleza in the U.S. Bellatin expressed that publishing in the U.S. is a way of reaching out to an audience beyond their own countries of origin. Covering Up Angel Fish The unnamed disease that continues to be mentioned throughout the novella, Beauty Salon can be identified as HIV/AIDS. As the unnamed disease continues to run through a person's body, the features that he or she upholds enhances one's main assumption that HIV, a sexually transmitted disease could be the actual disease presented in the novella. The narrator states "... only when their bodies were unrecognizable, when the symptoms and the disease were advanced..." is the only time he accepts the clients. What this entails is that once the disease has breached outside the surface of a person's body, there is no escape on being distinguished by their physical appearance and how one would feel inside when it is slowly killing them. The narrator eventually became inflicted with the disease and started to wonder about the Terminal's future. He thought about burning it down or flooding it but rejected both ideas as crazy. The most realistic idea he had was to transform it back into the Beauty Salon. He wanted to die alone in the Beauty Salon and be found dead with 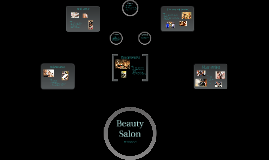 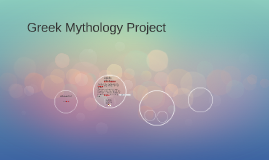 Transcript: Aphrodite's Salon Mythology Prezi Aaron Cancio Greek Mythology Project Slogan: Our specialists will make you look immortally beautiful. Aphrodite will be the symbol of this company because Aphrodite is the Greek God of Love and Beauty. She will help to show that the customers will be content on how they look and people will think they are beautiful. Apollo Photonics Provides innovated solutions for photonic integrated circuits and devices. They use Apollo in their name because Apollo, The God of Light, uses light in their circuits with the products senising or detecting light. 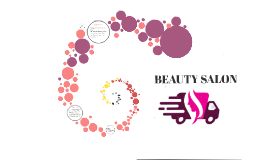 Transcript: services Navigates between customer sites It is available at leisure in the most famous places , Like near the mall and also the boulevard chair, mirrors in large sizes, lighting and decorations appropriate, stylish chairs placed to sit waiting for them, and of course must buy all the requirements in a new situation where it has a positive psychological impact I have expectations, and it is good that all these basic requirements do not need large costs They are in the range of 5 to 8 thousand at most. Hair Coloring all the services and equipment that we provide are affordable prise Hair showers Financial Characteristics Project Idea Project Cost: 100000. Fixed assets cost 60,000. Capital 500,000. Expected profit 5000. In cooperation with the center we can donate hair for children Sanad Charity Association hair length 20 cm. We donate 10% of the profits to the charity Wavy Hair We have here Providing good services that satisfy customers, which makes them export positive values ​​to others. - We must not provide services that are overpriced at all costs to win customers - Must employ workers know the value of customers so that there is sophistication in dealing with customers. Beautification and decoration works have become necessary for women, and of course many do this in their homes and others go to torches and hairdressers to get the same services Location The idea of the project The opening of a women's beauty salon to provide services with a guarantee of the highest quality in order to gain customer satisfaction Needs to work: moving Salon for Women - A caravan serves the needs of women in terms of cosmetics - The caravan can move to the place you want BEAUTY SALON Cut the hair