Transcript: The Night Stalker By, Alejandra Lopez Beginnings Richard Ramirez Richard Ramirez Known as the night stalker often smiled for the cameras at his trial and when he was convicted, he was heard to say, “No big deal. Death always comes with the territory. I’ll see you in Disneyland.”Richard Ramirez, known as the “Night Stalker” was an American serial killer. Ramirez spent over two years of his life raping and torturing over 25 victims and killing more than a dozen people. Killings Killings known as the Night Stalker killed 14 people within a short span between 1984 and 1985. He used a variety of weapons to kill his victims that ranged from guns to knives to tire irons and hammers. Ramirez wasn’t picky about age or gender either. His victims ranged from age 9 to 79, and he killed both men and women. During his spree, he nearly paralyzed Los Angeles with fear. one of the crime scenes Locations Victims of Richard When did the killing spree happen? Date On June 28, 1984, Ramirez’s committed his first murder. The 79-year-old victim was sexually assaulted, stabbed and murdered in her own home. In just one year Ramirez had murdered over a dozen people and tortured of 25 people. After many delays, in 1989, Richard Ramirez, age 29, was sentenced to the conviction of 13 murders, five attempted murders, 11 sexual assaults and 14 burglaries. ? Growing up Richard was a troubled kid. A lot of this was due to his older cousin, Mike, who had just returned from fighting in Vietnam. Ramirez’s cousin would tell him gruesome stories and show pictures of the torture he would inflict upon Vietnamese women. Mike introduced drugs to Ramirez, which consequently resulted in Ramirez committing petty crimes. He also became a Satan worshiper. Because of this rebellion, Ramirez became alienated from his parents. https://youtu.be/NR1ZYgAwV60 movies based on the night stalker The night stalker Manhunt: Search for the night stalker Night Stalker 2016 1989 2002

Transcript: Trepoue The day we first bought 1,000 instruments Rewsert The day the freait was made. Sareti The day we were first introduced to the molriet. How to become a citizen in RETRO? RETRO Holidays Population Flag.Why did you choose the colors and symbols? Capital of RETRO Map of the Country 58 ft violin Language 156,956 Landmarks To become a citizen in RETRO you have to know how to play instruments and dance. English Spanish Portugal Our capitals name is Melody it is the capital because it is the city with the most famous landmarks of the country. 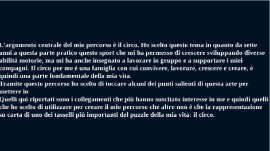 Transcript: Who we are? " Well, the way of paradoxes is the way of truth. To test reality we must see it on the tight rope. When the varities became acrobats, we can judge them" -Oscar Wilde. 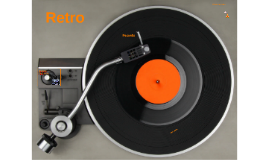 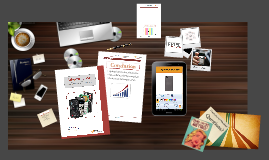 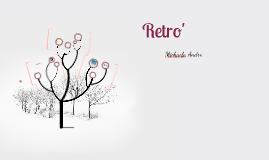 Transcript: Retro' Michaela Andre Entrepreneur I choose to start my business because i love taking photos especially of nature. Phone Number: 956-598-5949 Email: retro@yahoo.com Someone who starts and runs there own business. investor letter I think my business should succeed because i think people will need me for wedding and spacial days. I used word. Created by paint Contact I used publisher to create my business card A Photography business called Retro. Take A photo on that special day. SO COME SEE RETRO http://animoto.com/play/hsdHwkpxj0YKIL3wVp1DtA My Plan Business card Service Why i choose photography My Commercial