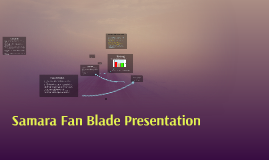 Transcript: The fan blades were constructed from the pre-existing template. The blades were shaped using tensile snips and a metal filer. They were then bent multiple times until the desired angle was reached at 15 degrees. Fan Dimensions: Thickness - 0.1 cm Length - 5 cm Width - 4 cm Samara Fan Blade Presentation Using the survey results, we can conclude that, even with less material, the performance of the fan was the same/ better than the original. New fan made less noise Less weight to be spun = less energy required to get the same airflow If we bought a bigger fan, the difference in the fan performance and the changes we made in the fan blades would have been a lot more significant If our design or the idea of cutting back material and energy usage was implemented on a larger scale, there would be a significant difference in our current consumption trends. Requirements Photo credits: http://www.dandydesigns.org/id59.html Desired Outcome We conducted a student survey in which we asked students which fan they thought felt stronger/powerful. - -Through our poll, our fan was able to measure up well to the factory fan US is the second biggest energy consumer in the world Electrical energy is the biggest area of contribution Use of electrical energy is highest during the summer An AC unit uses about 3500 watts each hour, while a fan only uses about 2400 watts a day. Fans consume a lot less energy, but are far less effective, which leads people to use AC instead. Our solution was aimed to be a small piece in solving the larger, more serious energy issue. By finding a middle ground between energy consumption and peak performance, we hoped to maximize the efficiency of the fan. We planned for our final outcome to be a fan that is more cost-effective than the original (our design uses less material), and one that creates a larger air flow without using more energy. General Problem Testing Experimental Errors Results and Conclusion Due to the constraints of machinery and cost, we were unable to make our ideal design a reality. Cuts that were made using the tensile snips were not smooth and the metal filer did little to help. The template was also not of desired thickness. The base of the blade was supposed to be thicker. The width of the blade should have been narrower. The fan blade should have also had groves on the surface to further resemble a samara. Despite the errors and restraints in our design, the final product still displayed a significant difference in efficiency. The fan used less material for the blades than the original Design Details Design Errors There is some degree of bias and influencing factors beyond our control that may have lead students to pick one fan over the other. Not as many bias factors influencing the participants' decisions. The plastic bag test had numerous flaws including the lack of consistency and the point of test completion. The fans were not strong enough to participate effectively in the water test. -Our project, which was to design more efficient fan blades, is based of the design of helicopter seeds (i.e. samaras). Model The blades must be attached to the original fan structure and spin smoothly. The entire electric fan must be tightly secured to prevent hazardous child’s play. The angle of the fan blade to the base should be between 10° and 14°. (changed requirement from 71 degrees and 72 degrees because our product was on a small scale) The fan must have 4 fan blades that fit within the dimensions of the original. The fan blades should weigh between 2 - 3 grams in order for it to spin freely. 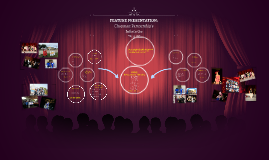 Transcript: FEATURE PRESENTATION: Chapman Partnership's Info to Go How Much Does It Cost to Operate Both Centers? (D) 14.4 Million If You Guessed... What Year Was This Facility Opened? (A) 1959 (B) 1995 (C) 2008 (D) 1998 You're Correct! What Is The Name of Our Young Professionals Group? If You Guessed... If You Guessed..... You are correct! (C) Holly Woodbury (B) nextgen (D) 1998 (A) 25 Million (B) 18.8 Million (C) 100 Million (D) 14.4 Million Where Do We Get Our Funding? You're Correct! You're Correct! If You Guessed.... Your presentation will begin in just a moment! In the meantime, see if you can answer a few Chapman trivia questions! Staring: Development & Marketing (A)Miami Homeless Trust (B)Donations (C)Employee Contributions (D)All of the Above (A) Lil' Chaps (B) nextgen (C) Growing Together (D) Womenade January 20th, 2015 (A) Howard Rubin (B) Beth Von Werne (C) Holly Woodbury (D) Lois Schlam You're Correct! Holly Woodbury Grace Wolpert Sharon Haxton Victoria Hopta Alec Rosen Stephanie Franco Faye Wright John MacArthur Heather Wilson Nirvana Cobb Who Is The Vice President of Development? (D) All of the Above That might've been too easy..... If You Guessed ... 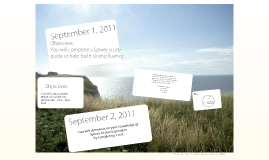 Transcript: You will demonstrate your knowledge of Spivey Action Expanders by completing a test. You will create a prefix poster to include the prefixes pre-, fore-, post-, after-. "After seeing how Adam treated his father with disrespect, it reminded me of how much our forefathers had to deal with. It had to be so much harder for them to survive." Forefathers means: a. Father b. Ancestor c. Family Objectives: You will complete a Spivey study guide to help build strong fluency. Photo credits: 'horizon' by pierreyves @ flickr It could be much larger! September 1, 2011 Here is some context. Provide some common ground. Or something from the present, that we should look beyond. Wowing template. Click through in 20 steps. So... An Example: Here is something small... So.... 30 But we can move beyond the present. Why? Objectives: September 2, 2011 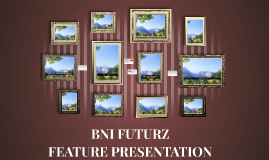 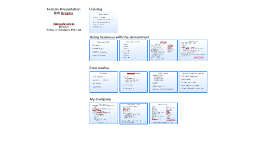 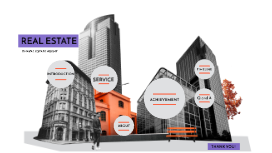 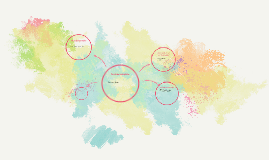 Transcript: include and example wars between countries to meet both sides of the story the pros and cons Feature template doing research or from a resource. where do you find it? http://www.waptac.org/Print-Media/Feature-Stories.aspx what is the purpose? include and example what are the most common topics? 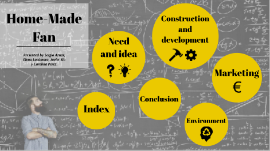 Transcript: Home-Made Fan Presented by Sergio Aznar, Elena Lacámara, Javier Sin y Carolina Perez. Phases Index NEED IDEA DEVELOPMENT CONSTRUCTION MARKETING Idea Need and idea A kind of leaf blower but made with recycled materials and with a box in which we would put some ice to cold the air produced by this fan and it would be able to cool a room. Need (tender document) Conditions of the project 1. Original and attractive design 2. ON/OFF light 3. Easy to transport 4. Built with recycled or recyclable materials 5. Use some clean and renewable energy 6. Be efficient (cool in a fast way) 7. Have a durable and rechargeable battery Six principal elements Six elements that affect technology 1. Materials and their properties 2. Scientific and technical knowledge 3. Thechnical drawing 4. Computers 5. Work skills 6. Economic factors Process Construction and development Materials Materials: 1. Plastic tube 2. DC toy motor 3v-6v 3. A paint spry 4. Portable battery 5. ON/OFF switch 6. Plastic box (to contain ice 7. Materials you can find at home: a. CDs plastic box b. Plastic bottle of water c. A can d. Glue Budget MATERIALS PRICES Plastic tube DC toy motor Paint spry Portable phone battery 3€ 3€ 2€ 3€ 15€ TOTAL: Plastic box 0,50 € ON/OFF switch 3,50€ Marketing We should be aware of the decisions we take today because they will have a social and environmental impact for future generations. In our project, we use recyclable objects so they don’t affect negatively the environment Environment Environment Conclusion Conclusion Our final decision is to make a portable fan made with some materials that everybody can find at home. We have choose this idea because it was the easiest to build, also, it isn't quite expensive and it is easy to transport.