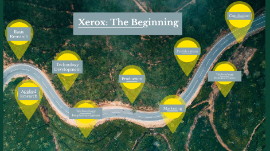 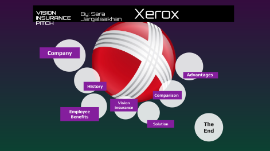 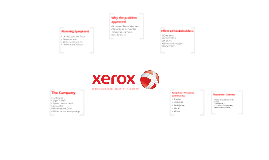 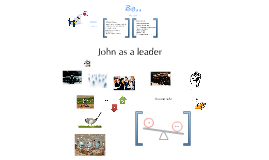 Transcript: John Clendenin Cultural Shock State of University of New York in Fredonia 1982 Goes to Harvard to get a MBA in International Finance 1983 During the Summer of 1983 John went to Xerox So.. He had.. John as a leader Teamwork Politics Power Business Culture Human side Not a boss A good lider thinks not about "I" but about "We" ...about us People We have a Dream What about you? Leaves in Kindergarten Teacher Objectives Promote employee relations Harvard Business School Multi-Reporting line Business restructure Staff-Downward Management Limited Resources Team Leading Culture Issues ROA Improvement 1960 Majored in childhood education and socially active Tasks Improve efficiency of logistics within the company and to expand operations 1982 Kindergarten 1933 In El paso, Texas Improving Xerox staffing and management 1984 Obstacles Finishes MBA 1984 Became Kindergarden teacher in Bronx I Have a Dream Works at xerox as a permanent employer People Develop the System Brooklyn Tech Skinner Born His Father lost his job and the family had to move from Long Island to Queens US Marine 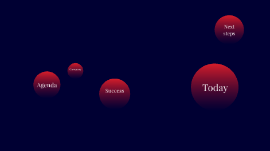 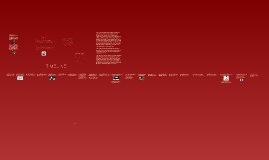 Transcript: Xerox Corporation is a Fortune 500 global document management company (founded in 1906) that manufactures and sells a range of color and black-and-white printers, multifunction systems, photo copiers, digital production printing presses, and related consulting services and supplies. Headquartered in Norwalk, CT, and with 136,000 employees in 160 countries, we’re never far from your business. As a $22 billion company, we are the world’s leading enterprise for business process and document management. TIMELINE The M.H. Kuhn Company, founded in 1903, becomes the Haloid Company on April 18, 1906 in Rochester, New York, to pursue the business of manufacturing and selling photographic paper. Inventor Chester Carlson, pursuing the concept of electrophotography in his spare time, makes the first xerographic image in his Astoria, Queens, New York City lab — a handwritten notation of "10-22-38 ASTORIA." Xerography is formally announced on October 22 at the Optical Society of America Annual Meeting in Detroit, Michigan — the same year the word "Xerox" is trademarked for future use. The Haloid Company, originally formed in 1906 to manufacture photographic paper and equipment, changes its name to Haloid Xerox Inc. on April 16 to reflect the company's focus on commercial xerography. The fast, economical Xerox 914 — the first automatic, plain-paper commercial copier — is announced to the public on September 19 in a televised demonstration and subsequently revolutionizes the industry. Reflecting the company's focus on xerographic products and services, Haloid Xerox Inc. changes its name to Xerox Corporation on April 18. They begin recovering metals from used photoreceptor drums for use in new products, improving the reuse of natural resources and lowering the amount of hazardous heavy metals bought, handled and processed. They introduce two-sided copying, which reduces paper costs, saves time previously spent reinserting pages, saves paper storage space and lessens the environmental impacts of making and using paper. The Palo Alto Research Center — known as Xerox PARC — opens in Palo Alto, California, with a world-class team of experts in information and physical sciences, drawn together to create "The Office of the Future." An internal memo coins the term "Ethernet" to describe a proposed system of interacting workstations, files and printers, linked via coaxial cable within a local area network, which components can join or leave without disturbing data traffic. Xerox PARC prototypes Alto — the world's first personal computer — with the first "what-you-see-is-what-you-get" (WYSIWYG) editor, first commercial use of a mouse, graphical user interface (GUI) and bit-mapped display. Xerox PARC terms its cut-and-paste bitmap editor as "WYSIWYG"; demos Bravo, the word-processing program that leads to Microsoft Word; and introduces device-dependent imaging, which enables page description languages like Postscript. In one of the most effective and awarded ad campaigns in history, fictional monk "Brother Dominic" achieves the monumental task of duplicating sacred manuscripts with the help of Xerox copier systems. Xerox PARC debuts the first graphical user interface (GUI), which uses icons, pop-up menus and overlapping windows with simple point-and-click control — an innovation that will dramatically influence PC interface design. We introduce the energy-saving power down mode in our copiers, an initiative that precedes the U.S. Environmental Protection Agency's ENERGY STAR® program by ten years. Our breakthrough 10 Series copiers, using technology developed at Xerox PARC, become the industry's first to use built-in microcomputers with a low-bandwidth Ethernet as the communications interface. Xerox PARC envisions seamless mobile-device "ubiquitous computing" by inventing and building the palm-sized PARCTab, notebook-sized PARCPad, lightweight document reader and precursor to wireless infrastructure. The DocuTech Production Publisher — first in the DocuTech Series — launches with the "Putting it Together" ad campaign featuring the product's advanced image capture, document manipulation and image quality. Xerox PARC scientists co-found and implement the Mbone multicast backbone to deliver real-time Internet multimedia; co-found the Ipv6 Internet protocols; and help develop the HTTP-NG protocol based on Inter-language Unification (ILU). Performing at Xerox PARC, the band Severe Tire Damage becomes the first musical group to broadcast live video and audio on the Internet, using the experimental Mbone (multicast backbone) for IP Multicast. Anticipating the handheld device explosion of the following decade, Xerox PARC-developed technology that enables simple, single-stroke touch-screen input for palm-sized devices is patented. We launch the Phaser 850 color printer — our first to utilize non-toxic, cost-saving solid ink technology — and raise the bar for office color printing with brilliant quality prints at a market-leading 14 pages per 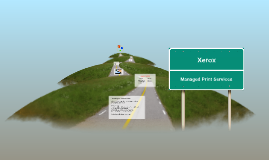