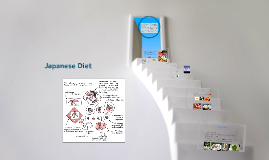 Transcript: 2 serving / day eaten as dessert Example : Japanese pears, watermelon , persimmons, yuzu Umeboshi (pickled plums) -give a lot of energy and stamina Starch-Rice Milk and milk product ※ Milk is a prime source for three important nutrients: calcium, potassium, and vitamin D (which is added to fortified milk.) ※ Especially important to bone health, may lead to osteoporsis,the weakening of bones caused by an imbalance between bone building and bone destruction. ※ One alternative for those who are lactose intolerant is to take a pill containing enzymes that digest milk sugar along with the dairy product, or to consume milk that has the lactase enzyme added to it. ※ Many dairy products are high in saturated fats, and a high saturated fat intake is a risk factor for heart disease. ※ Japan should not be complacent simply because of its high life expectancy. Buckwheat Noodle Wheat Udon Why spinning top? Shokuiku Canada's Rainbow Grain Dishes Red meat is eaten rarely and sparingly in Japan. As an island nation, they have depended on the sea for food, transportation, trade and inspiration. They have even gone so far as to deify bodies of water. Fish is eaten much more often than in Canada. 5-6 serving / day eaten fresh, added to stews and pickled in brine (using a lot of salt). Example :white radishes ( daikon ), cabbage, sliced lotus roots , burdock, and mountain yams. Soy-based foods like tofu, and other alternatives to meat are also an important part of the Japanese diet. Vegetable Meats and Alternatives Japanese Diet Lowest rate of obesity Highest rate of life expectancy Japan is not perfect 1. Lack of proper concern for food 2. Irregular/nutritionally unbalanced meals 3. Rise in obesity & lifestyle-related diseases 4. Excessive desire for being slim 5. Food safety 6. Over-dependency on food from abroad Fruits Meat in Japan Edamame, in-shell Shrimp, presented in-shell 3-5 meat/fish/alternative servings eggs and soy make up most of the alternative very small portions of meat served at each meal fish is eaten more, red meat is eaten less so much soy; edamame (baby soybeans eaten from the shell) and many other soy-based foods 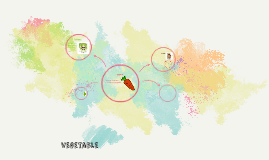 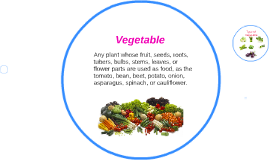 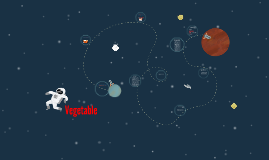 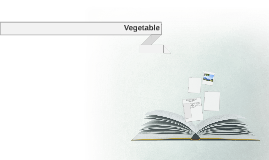 Transcript: Because vegetable contain vitamin A, C, B, K, E which can protect you from cancer, infections viruses and more. Why you need to eat vegetable? Vegetable