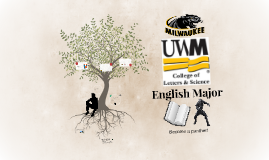 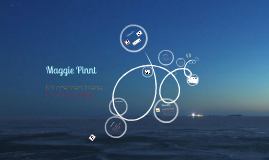 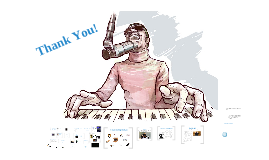 Transcript: Who is he? The musical and social influences of Stevie Wonder ♪ The inspired next generation’s singers … ♪ music for real world problem … ♪ Music for peace … Conclusion What is the real obstacle? The real obstacle is the thought that makes us afraid and intimidated to take a chance, not physical disabilities. Our own future can be changed by our own hand. Jungyup, “Stevie Wonder is textbook for my music life. “ Dreamer and Achiever Thank You! Overview His Social effect … UN’s messenger of peace Singer-songwriter Stevie Wonder has a new title on his resume: United Nations Messenger of Peace. Wonder -- blind since birth -- will promote U.N. ideals and activities with an emphasis on championing for people with disabilities, U.N. Secretary-General Ban Ki-moon said. When his installation announcement was briefly interrupted by a fire alarm in the U.N. Secretariat Building in New York on Thursday, Wonder broke the tension with a joke. "I'm trying to figure out a new melody," he said. It was a false alarm caused by smoke from nearby construction, a U.N. spokesman said. Activist Songs of Stevie Wonder ranked in the 1st place of Billboard “Living For The City” - Stevie Wonder, 1973 (Album "Innervisions“) “Stevie’s music is classic of pop that will remain forever. Nobody can avoid it. It is the music that every people who live in 20th and 21th century listen to.” Justin Timberlake “We have grown hearing his songs. He is object of blessing in any country, by any language.” Michael Douglas “He is poet who sings mankind.” Halle Berry A Pioneer He is Stevie Wonder. Others Work for Haiti Fingertips - Part 2 [For 3 weeks] (1971) Superstition [For a week] (1972) You Are the Sunshine of My Life [For a week] (1972) You Haven't Done Nothin' (with The Jackson 5) [For a week] (1974) I Wish [For a week] (1976) Sir Duke [For 3 weeks] (1976) Ebony and Ivory (with Paul McCartney) [For 7 weeks] (1982) I Just Called to Say I Love You [For 3 weeks] (1984) Part-Time Lover [For a week] (1985) That's What Friends Are For [For 4 weeks] (1985) A man trying his best And the subject of our presentation is… “The real legend, Stevie Wonder” As you know, he is one of the greatest artists in 20th century. Born in 1950, became blind due to excess supply of oxygen in incubator. He was poor, black man and blind. He signed with Motown Records at 11, released the first album <Fingertips> at 12. Shortly, he ranked in the first place on Billboard Pop and R&B charts. He left many great songs and continues to perform and record until now. Comment on Korea … Wonder has recorded more than thirty U.S. top ten hits and won twenty-two Grammy Awards. (the most ever won by a solo artist) as well as a Lifetime Achievement Award. He has also won an Academy Award for Best Song, and been inducted into both the Rock and Roll and Songwriters halls of fame. He has also been awarded the Polar Music Prize. American music magazine Rolling Stone named him the ninth greatest singer of all time. In June 2009 he became the fourth artist to receive the Montreal Jazz Festival Spirit Award. 20070010 Kang, Bobae 20070180 Kim, Yiyoung 20070207 Kim, Jiyu 20070970 Kong, Byeong Yong ♪ His songs can be divided … Stevie Wonder named UN 'Messenger of Peace‘ December 03, 2009 Usher Luciano Pavarotti “He is magnificent, absolutely magnificent genius of music.” Isn't She Lovely so called real-world participation music also antidrug campaign, criticizing president Nixon. He developed many new textures and sounds never heard before. A singer-songwriter Recorded more than thirty U.S. top ten hits Received twenty-two Grammy Awards The genres of his songs cover “Pop, Soul, Funk, Rock & Roll, Blues and Jazz” Has a great impact on many musicians Multi-instrumentalist Vocals, Synthesizer, Piano, Keyboards, Harmonica, Drums, Bass guitar, Congas, Bongos, Clavinet, Melodica, Keytar and Accordion Plays them proficiently One of the top artists and one of the creative musicians in the world Activist Oppose apartheid Relief activities for the poor and the disabled Named a Messenger of Peace by the UN in 2009 Lately Bumsoo Kim, preparing dedicated stage for ‘Stevie wonder’ in his own concert Love Anti- racial discrimination Social/political problem Consideration about Black American society “ South and North can be the one by communication not the way of war ! “ “ We must understand each other for peace of world and for harmony of world ! ” Gunmo Kim, “I practiced to resemble Stevie Wonder ” 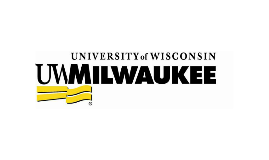 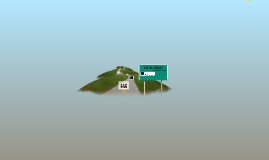 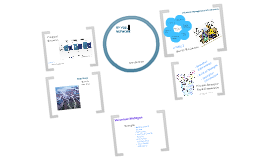 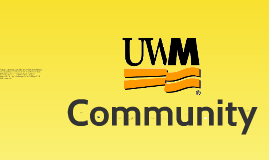 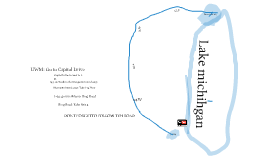