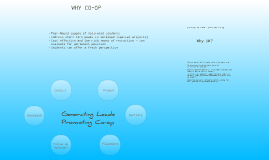 Transcript: Generating Leads Promoting Co-op WHY CO-OP Year-Round supply of motivated students Address short term peaks in workload (special projects) Cost effective and low risk means of recruiting - can evaluate for permanent position Students can offer a fresh perspective Why UW? History: One of the first universities to introduce co-op Variety:Largest Co-op Program in the World, (14 000 over 100 programs) Research-intensive university - strong links to business and industry, what we teach is relevant. We listen to our employers’ comments on how we conduct our business: WatPD (professional development program for UW Co-op Students) Reputation: Maclean's continually ranks UW as having the best reputation of any Canadian University Barriers Present Placement Follow Up Maintain Research Often imitated, never duplicated Contact 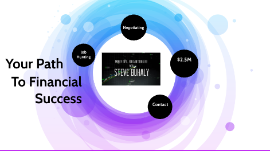 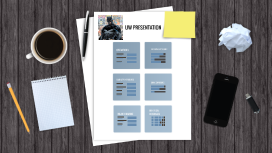 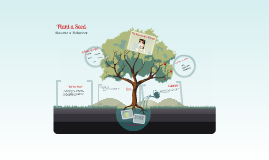 Transcript: Plant a Seed Whoever sows sparingly will also reap sparingly, and whoever sows bountifully will also reap bountifully. Unstable Give Advocate Volunteer Unsafe Become a Volunteer Cutting the dropout rate in half at high schools in the Greater Houston Area would generate $16 million in taxes and increase wages by $165 million a year (Alliance for Excellent Education 2009). If one person planted a seed and took the time to cultivate that seed, it could bloom and become a tree that produces fruit. Lost Treat others as you would like to be treated Did You Know? Each One Reach One The Golden Rule The Success of a Woman A Story of a Girl The Power of One Troubled Foundation Core Cultivate Delinquent 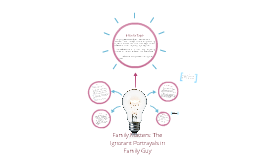 Transcript: Thesis Sources Intro to Topic Argument - Family Guy was created by Seth MacFarlane and focuses on the Griffins, a dysfunctional family consisting of parents Peter and Lois; their children Meg, Chris, and Stewie; and their anthropomorphic pet dog Brian. - The show bases most of its humor through lampooning American culture, and flashbacks that characters recall. Family Matters: The Ignorant Portrayals in Family Guy Areas of Argument - "Family Man" by Deborah Solomon Method - To discuss how political figures are portrayed in Family Guy. - How is it different/similar to how we as a society see them. - Purpose of these portrayals Concerns Exhibit - That I must stay on what i am arguing in my thesis and not diverge from it - Will not have enough to write about regarding the topic http://www.free-tv-video-online.me/player/smotri.php?id=v1041531f8cd - "What Have You Learned? Considering a New Hermeneutic of Satire in Family Guy" by Jack DeRochi The purpose of this essay is to investigate traces of political satire in the exhibits given, as well as creating a framework as to why television shows such as Family Guy and its contemporaries use political satire. - "Rabelais and His World" by Bakhtin Plans for Completion - It has been extremely successful, airing since 1999. Background - "Mr. Griffin Goes to Washington" Episode 3, Season 3 - "Bill and Peter's Bogus Journey" Episode 13 Season 5 - "The Fat Guy Strangler" Episode 17 Season 4 - Need to make my thesis more debatable - Need to try and connect Bakhtin's carnivalesque methodology with what I am arguing - Take into account the counterargument of how Family Guy is not portraying the characters for satirical/parody reasons, but doing so for the sake of humor 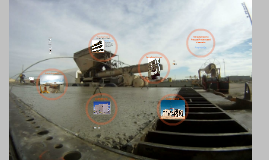 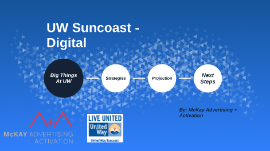 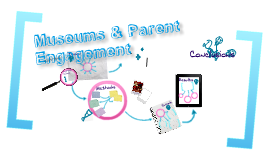