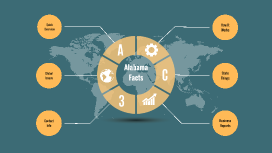 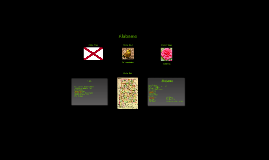 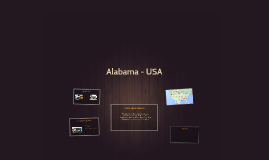 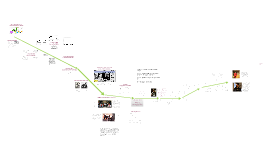 Transcript: More Recent Reports E Pluribus Separation: Deepening Double Segregation for More Students (2012) Brown Fades: The End of Court Ordered School Desegregation and the Resegregation of American Public Schools. Reardon, Grewal, Kalogrides, Greenberg (2012) Brown v. Board of Education (1954) The Civil Rights Act (1964) & Green v. County School Board (1968) 1968 Nixon administration reversed course 1973 was the last court decision that expanded desegregation rights (to Latinos) Milliken v. Bradley, 1974 halted desegregation across city suburban lines. Freeman v. Pitts, 1992 Missouri v. Jenkins, 1995 Lowered the standard by which a district could have a desegregation order lifted. Tuscaloosa School District took advantage of these rulings to get their 30-year desegregation order lifted. Created an district where the attendance zones were not race neutral. There were predominantly one-race schools Racial segregation correlated with poverty. Unequal educational outcomes have resulted, leading to differences in curriculum offered. Facilities, transportation, and resources provided without regard to race. Per pupil spending relatively equal, even favored Central. Yes, it is racial resegregation. Both nationally and locally. If history has taught us anything, it is that there is very little correlation between knowledge and virtue. This creates a necessary ambivalence about descriptive research projects, be they qualitative" or "quantitative". These are not new considerations. But contemporary conversations about the relation between scholarship and action get tangled up in debates about relativism vs. dogmatic forms of political righteousness. Interviews conceived of as revealing or liberating the "true voice" of oppressed subjects are framed as an always already failed project. On the other hand, the bruises caused by institutional arrangements are real, they are visible, and require analysis. What is needed is an approach to research that sees the subject constituting effects of representational processes not as a problematic excess, but at part of the intended outcome of research. Most interesting scholarly resources can be found in what has been called the recent ontological turn in research methodology: Contemporary Pragmatism Material Feminism Disability Studies Indigenous Studies I locate myself in the pragmatist tradition. Which leads me to consider the use of performative, narrative, and arts based modes of presentation. In this project I am working on a traditional book. I am also working on a stage play, based on the actual words of respondents in the study. We stand on a threshold. Our inherited conceptions of the relationship between knowledge and action is undergoing an epochal shift. We need a research practice that does not just re-describes the world, but also, in the process redescribes ourselves. We need a practice of of research and politics that neither denies the salience of identity, nor that treats identity as a pre-given entitlement, but instead one that creatively re-invents identity and is accountable for the consequences of those identity productions. It is not clear where this will lead. But it is clear that changes are happening. For doctoral students this should be both exciting and a source of trepidation. As advisors and mentors, we should encourage intelligent, informed, boldness and risk taking. Examined the hidden curriculum of racial segregation--documented the meaning of segregation to children. Kenneth and Mamie Clark were right, resegregation harms students through the messages it communicate. But the harm is more than just to individual self-esteem and self-concept. There is also a social harm done to all who are involved. A harm to what we are capable of as a people, community, and nation. Heard the opposition to the restructuring. Saw the difference in facilities. Asked teachers which school they were choosing. Once schools were restructured, students followed the media coverage of the schools. Watched the I.B. curriculum controversy unfold. Heard Parent comments, (e.g. geniuses and deviants) Saw student teachers reluctance to teach. There will come a day in your life when you must act for others...and you have to be ready. You must be bold, have courage, and walk through a door that leads to opportunity for others. --Vivian Malone Can we Call it Re-segregation? Research Implications My response to fear I to do it anyway. Let nothing stop you. You have to push foward. --Autherine Lucy Children Read Resegregation as a Social Text Conclusion: Resegregation is a Curriculum "Why Are They Doing This To Us?" Racial Resegregation as Curriculum Parents and students recognized that something was lost when students attended a school whose demography did not represent the diversity in the general population. Students did not just read this as a reflection on themselves personally. They read it as a reflection on what is culturally and politically possible. Did we Ever Really Pursue 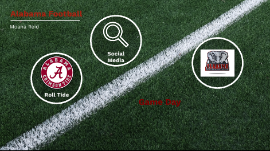 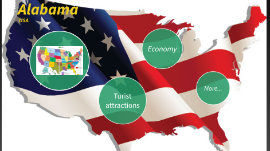 Transcript: USA Alabama Where is it? Alabama is in the South of USA. It's bordes with Tennesse in the North, Georgia in the East, missisipi in the West and Gulf of Mexico and Florida in the South. Where is it? Cities and population Cities and population The capital city of Alabama is Montgomery. The largest city is Birmingham. The population of Alabama is 4,833,722 Turist attractions Turist attractions There are 2 big attractions in Alabama: U.S Space and Rocket Center; Dauphin Island. U.S Rocket and Center U.S Rocket and Center U.S Rocket and Center is a museum on space. It is in Huntsville, in the North of Alabama. Dauphin Island Dauphin Island is a big island. It is in gulf of Mexico, in the South of USA. Dauphin Island Economy Economy The major industries in Alabama are the agricultural,hydroelectric power, mining industries. Main products are cotton, corn, peanuts, soybeans, poultry, and livestock for agriculture and coal, limestone, iron ore The flag of Alabama is: More... More... some symbols: Largemouth bass Oak-leaf hydrangea Star Blue Quartz Folk dance