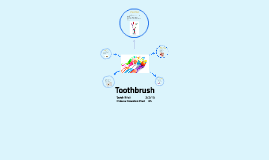 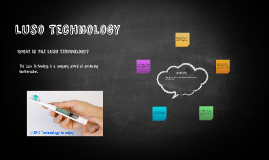 Transcript: Main Idea Luso Technology What is the Luso Technology? So we start to thing about a new toothbrush. We wanted something practical for people. The Luso Technology is a company aimed at producing toothbrushes. When it was over the toothpaste, enough to replace the tank with a new one. Are Automatic, simply press a button to get the toothpaste and just get started. When battery runs out, simply replace the same So we thought to start manufacturing a new range of toothbrushes. The company ensures proper functioning in a 2 year period. 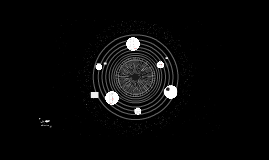 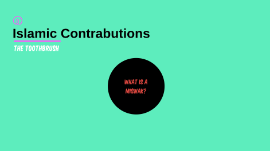 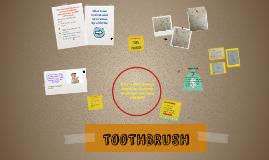 Transcript: THE PRUSH TOOTHBRUSH TARGET MARKET Free investments Packaging toothpastes Campaigning for dental hygiene for various organizations CONSUMERS Introducing After questioning many people of different ages, we came up with some ideas. Toothpaste suppliers Dental care hospitals Future developments Help in launching future start ups in the dental industry GO TO MARKET Why bother using a brush and a paste when you can use a PRUSH? ROADMAP Time Toothpaste falls off Space How many of you have dreaded having to brush your teeth after a tiring night or early in the morning? Why exactly are we annoyed with brushing? After some brainstorming we came up with this REVENUE PARTNERSHIPS The ideal toothbrush must Not require much space Make brushing less of a hassle Give indication about extent of usage Stay fresh and clean No worries. Clearly you're not alone. So, we sat down and thought hard Social media Mass media Dental health and hygiene campaigns Adverisements 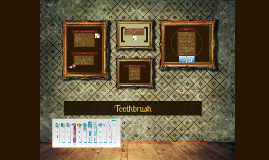 Transcript: Before the toothbrush was invented People used rough cloth and water to clean their teeth. They rubed things like salt and chalk across their teeth to try to get rid of the grime. The ancient Egyptians made a kind of brush by splitting the end of a twig. The ancient Chinese chewed on twigs with a special flavor to freshen their breath. People used forms of toothpaste that they made out of ingredients you probably wouldn't want to put in your mouth. Sometimes a powder was made of the ashes of ox hooves and burned eggshells. The ancient Greeks and Romans used materials such as crushed oyster shells and bones History of the toothbrush Impacts The main impact of the toothbrush is that most of the civilization has a clean mouth since it was invented. But unfortunately, there are also many companies that want to sale us different types of toothbrush that are mostly the same thing. This invention has definitely lived up to expectations because a lot of people buy them and you almost can’t live without a toothbrush (yes you can live without one but it is really dirty and isn’t hygienic). Description of the toothbrush We chose to work on toothbrush because we wanted to think out of the box, and be original. The toothbrush makes a difference in everyone’s life since we use it every day. Cheers to the toothbrush! By Anik Thibault and Justine Berthiaume Toothbrush Natural bristle brushes were invented by the ancient Chinese who made toothbrushes with bristles from the necks of cold climate pigs. French dentists were the first Europeans to promote the use of toothbrushes in the seventeenth and early eighteenth centuries. William Addis of Clerkenwald, England, created the first mass-produced toothbrush. The first American to patent a toothbrush was H. N. Wadsworth and many American Companies began to mass-produce toothbrushes after 1885. The Pro-phy-lac-tic brush made by the Florence Manufacturing Company of Massachusetts (early American toothbrush). In 1938, DuPont manufactured the first nylon bristle toothbrushes. The first real electric toothbrush was produced in 1939, and developed in Switzerland. In 1960, Squibb marketed the first American electrical toothbrush in the United States called the Broxodent. General Electric introduced a rechargeable cordless toothbrush in 1961. Before the toothbrush was invented Description of the toothbrush History of the toothbrush The impacts it made It is an oral hygiene instrument used to clean the teeth and gums. It consists of a head of tightly clustered bristles mounted on a handle, which facilitates the cleaning. Toothpaste (often contains fluoride) is used to increase the effectiveness of tooth brushing. Most dentists recommend using a "soft" one (hard bristled can damage tooth enamel and irritate the gums). 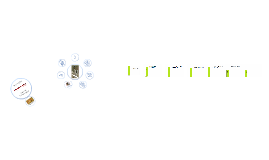 Transcript: It ejects a 6" piece of floss and automatically cuts it off It has a brush specialized for braces underneath the toothbrush head It's affordable It has plates you can snap on to customize it Bored of the It Injects Toothpaste into the bristles at the touch of a button It's a spin brush It has soft bristles Want cleaner teeth? Same old toothbrushes?