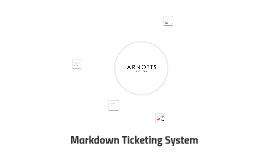 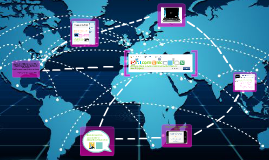 Transcript: When teens hear something about someone they usually don't go to the source to make sure what they are hearing is true. Teens generally continue to spread gossip until it has stretched far from the truth. This causes lack of communication because the gossip most likely isn't even true, while the person in which the gossip is about may not even be aware of what is being said about them. In the end it is easiest to go to the source right away because a lot of drama and trouble will be saved. Today teens are surrounded by ways where they can communicate without face to face interaction. Social networks are a big contributor to this. Nowadays it's not uncommon for a teenager to have multiple accounts for different social networks. When teens see something, such as a rude status on Facebook they often assume its about them. In reality they are just guessing it's targeted at them. Also it is considered easier to communicate with someone over the web or through texting, but your not getting that same connection you get when talking to someone in person. Also when using social media it is more common for people to take something the wrong way, once again because you don't have that same connection. You aren't able to see people's facial expressions and body language. In the movie the Social Network there is lots of miscommunication, which is ironic considering Mark Zuckerberg created Facebook because of his incapability to communicate with others. A specific example is when the Winklevoss twins propose their idea to create a Social Network at Harvard to Mark. He agrees that he will help them. The Winklevoss twins get concerned when they are not hearing much about the progress form Mark, so they continue to e-mail him trying to find a time to meet. Mark responds to their e-mails saying he is busy and can't meet, but that the site is making great progress. While in reality Mark was creating his own site, known as Facebook. This is an example of miscommunication because the Winklevoss twins believe Mark is working on their site, while he really is creating his own. Tragedy on the Titanic A nonfiction example of miscommunication is the sinking of the "unsinkable ship", or the Titanic. #Lack of communication There is lack of communication here, because the passengers thought that the ship had all proper safety precautions if something were to happen. What they didn't know was that there was not enough life boats equipped on the boat. The reason there weren't enough boats was because they cluttered the deck, and made the ship look ugly. # Titanic Tragedy Unfortunately the unthinkable happened. The "unsinkable" ship sank, and people thought they would be able to get off safely only to find out there wasn't enough life boats. There is lack of communication present here because the passengers believed there was proper safety preparations while there wasn't, which lead to a tragic ending. #The unthinkable happens to the unsinkable .com Lack of clear or adequate communication #Where there is lack of communication there is often tragedy. c How does this effect teens today? Miscommunication- I I -Gossip is always more exciting then the truth I This PSA has been brought to you by Kory Scherer. Thanks for your attention! n & So remember LISTEN before you ASSUME, and THINK before you SPEAK. Don't get caught up in miscommunication, because after all it only causes tragedy. -Teens live in a world of technology 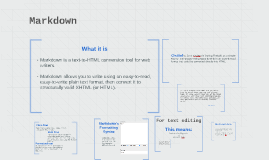 Transcript: Markdown's Formatting Syntax readwrite.com by John Gruber (of Daring Fireball) as a simple way for non-programming types to write in an easy-to-read format that could be converted directly into HTML. Why this works for me basic text for blog posts or bulk text in html Created "...it's simpler than HTML and you don't have to worry about opening and closing tags. It also doesn't have all of the menus associated with most text editing programs. To format text, Markdown uses punctuation and characters you're already familiar with." Markdown Markdown’s syntax is intended for one purpose: to be used as a format for writing for the web. lifehacker.com Markdown is a text-to-HTML conversion tool for web writers. Markdown allows you to write using an easy-to-read, easy-to-write plain text format, then convert it to structurally valid XHTML (or HTML). This means: For text editing "One of its key strengths is that you can use HTML in Markdown. If there's something you can't do in Markdown, or if you can't remember the Markdown syntax, you can switch back and forth freely between HTML and Markdown within one document." What it is Rich Text A document file format with published specification developed by Microsoft Corporation from 1987 until 2008 for cross-platform document interchange with Microsoft products. In addition to simplifying post texts it will make adding extra word content to my blog easier. Pages like 'contact information' and 'about me' will be easier to write in Markdown and then convert it to html. . . Plain Text Text that is not computationally tagged, specially formatted, or written in code. Formatted text Styling information beyond the minimum of semantic elements: colors, styles (boldface, italic), sizes, and special features (such as hyperlinks). 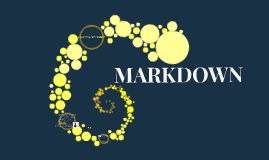 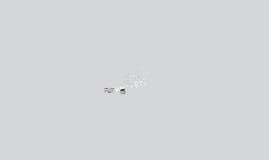