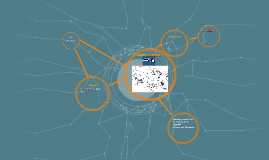 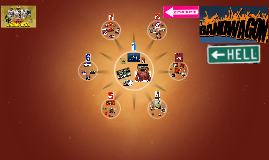 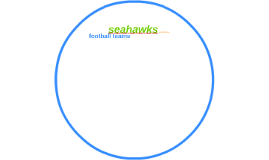 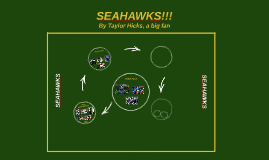 Transcript: Lots of Fans THEIR FANS THEIR COACH SEAHAWKS!!! By Taylor Hicks, a big fan Lots of 12th man flags too Good Quarterback SEAHAWKS SEAHAWKS Russel Wilson #3 THEIR QUARTERBACK In all different costumes 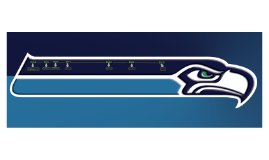 Transcript: 1974 1976 1976 1977 2002 When the Seahawks left Husky Stadium at the end of the 2001 season they were part of the AFC West, but when they moved into Seahawks Stadium they were now part of the NFC West. 2005 The 2005 season saw them advance to the Super Bowl for the first time in the team's history. They were the NFC representative in Super Bowl XL, a game they lost to the Pittsburgh Steelers. 2010 The Seahawks had two first-round picks in the draft, which they used to select LT Russell Okung from Oklahoma State University and S Earl Thomas from the University of Texas. Their second-round pick was used to draft WR Golden Tate from Notre Dame University. Among the many roster moves the team made included signing RB Leon Washington, DE Raheem Brock, and WR Mike Williams; releasing WR T.J. Houshmandzadeh, RB Julius Jones and FB Owen Schmitt. The Seahawks would also trade for backup QB Charlie Whitehurst during the off season, and RB Marshawn Lynch in Week 5. The Seahawks played their first game against the Tampa Bay Buccaneers in a 13-10 win. The Seattle Seahawks were created as an expansion team. The Seahawks hosted the 1977 Pro Bowl in the Kingdome on January 17, 1977, and a sellout crowd of 63,214 saw the AFC beat the NFC 24-14. It was the first sellout in Pro Bowl history. The Seahawks traded a eigth round draft pick for the future hall of famer Steve Largent. 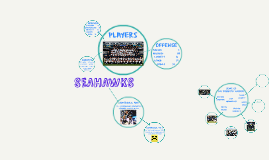 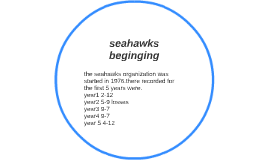