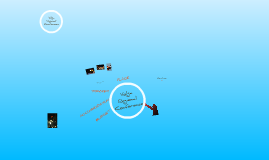 Transcript: Our organization will not only benefit the seals that we safe, but it will also benefit you because it will make you feel better about your self and hopefully shape your outlook on the world! We are trying to be almost like missionaries for seals, secertly we have watched the seals being austerely abused and killed. The hunters have pilfered the innocent lives of baby seals. Our goal is to save the soon to be killed seals, and to catch the horrible people that do this and hopfully give the seals justice. We will be collecting donations, support, and spreading the news about these events. In Canada they have seal season, where as many as 388,200 seals can be slaughtered. When they are younger and still have their white fur, they can be killed; but only when they begin to shed it becomes illegal. We plan to begin our collections before seal season starts (12-15-10 through 3-31-11 except for 12/29 & 1/23). The Canadian government has tried to keep this predicament in taciturn. Seals are mainly being killed in Canada. But where ever the seals go, the poachers will follow. Slaughter also goes on in places like Antartica and Alaska. We will set up organizations online and also create support groups across the globe. Seal cruelty has been going on for years, but now is the time for it to end! This is our world, our animals. Who knew that people could be so heartless? They know what they are doing, so with your help we can stop this global attack. Thanks for all the support and start educateing people for the seals sake! People like you should donate to SSA, because we believe that every seal or any animal PERIOD should be treated as a human, by that we mean, we shouldn't go around killing them or hear them whimper. Donating to our cause is more than just giving money, its like saving thousands of scared seals. Every dollar counts! How! Before & After When? Where! We will create fliers and petitions Go around telling people the sad but true stories Create DVDs presenting information on the attacks Create informational websites Have rallies and international "save seal" days These killings seem interminable Who? He was once a adorable little seal Now he is just another item in your closet Why? Oh Why? Stop Seal Attacks What By: Mj Mitchell Jody Lita 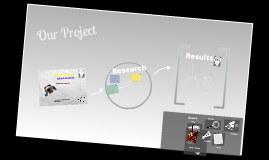 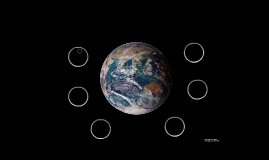 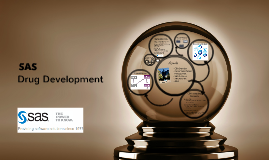 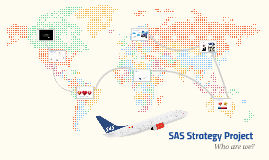