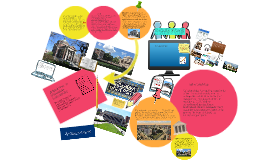 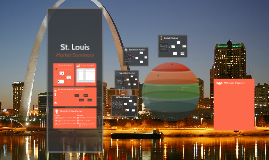 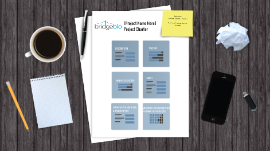 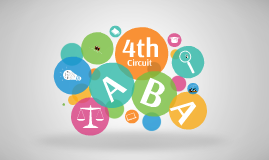 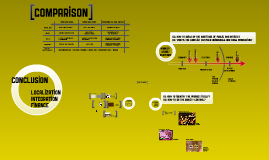 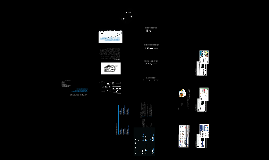 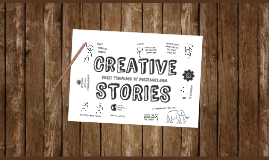 Transcript: careful now... Nothing can hold you back! To execution Get this Prezi Template from: maybe there's something on the news about it? Keep calm From Idea in The competitive world... Are you a leader? http://prezibase.com Zoom anywhere and add your story STORIES Hi There! or the one being chased? Have you seen any creativity around here? just Hang in there! Creative Prezi Template by Prezibase.com AND "True story!" KEEP YOUR STORIES CREATIVE always keep the limits pushing