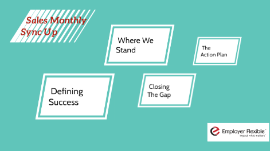 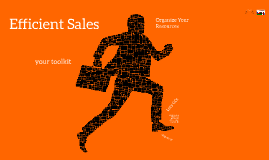 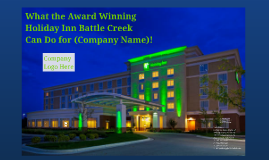 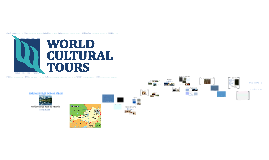 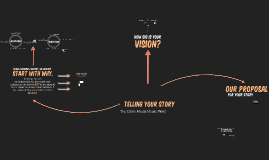 Transcript: Overall reach is longer-lasting vs. Finished Product By the end of the Discovery Phase, you will: Total cost: $100k Have a definitive budget for production DEFINE YOUR WHY It tackles the "why", so to speak, by showing what every athlete dreams of being...and they just happen to be wearing Under Armour. Advertising vs. Forced content Call to action is far less aggressive "That's me. I should do business with these guys?" Have a clear understanding of the style of the video Production DISCOVERY PHASE PRODUCTION PHASE It is a feeling. A brand is more than a name, logo, or look. We want them to relate to what they see. This is the most important part of creating a successful video. This is the part where we are extremely intentional in developing a plan that will drive results. Informs public about a product or service Under Armour "I Will" Campaign Communicates deals and special offers The Drive Media House Way! production phase We work through a two-phase process: VISION? Although this commercial shows a lot of Under Armour product, that's not what sells it. This commercial is successful because it connects with its target audience: athletes. Know what, when, and where we plan to shoot Throughout this phase, we work with you to ensure we are always on the same page. We'll get every piece approved before progressing. By the end of the video, the viewer will understand not just what you sell but what is at the heart of your company Brand development & awareness We want an inner part of them to say: Have a complete and approved script and storyboard How big is your Telling your story OUR PROPOSAL Leads customers to make a direct purchase Boot Country Work Country Marketing When planning CONTENT, we always This is where we make it all happen. Goal is to increase sales in a more direct manner Documentary START WITH WHY. Total cost: $20k -? scenarios/locations -? final videos Relating this to ?, we believe that the key to get your audience in the door is NOT by focusing all of our attention on the "what" (which is ?), but rather on the "why" (which is the lifestyle). Have a fully developed concept and plan for your production Customer engagement Evoke emotion DISCOVERY PHASE for your story as we said, the why is the lifestyle. Downy + Febreze: "The Extra Hour" 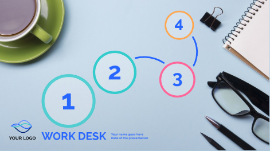 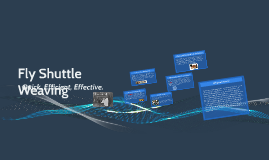 Transcript: Why not invest? The Flying Shuttle is just a small step forwards, but could lead to massive leaps. It could become automated, and make it even more efficient. This created a revolution inside of a bigger revolution, a revolution of inventors creating things to make life easier, faster, and safer. Overall, it allows factories and their workers to create bigger, higher quality fabric, inexpensively. What does it do? What can this do in the long term? What could this lead to in the future? How is it changing Society? Quick, Efficient, Effective. Right now, small farmers are moving inward, creating massive urban environments, all of them in need of clothing and fabrics. The Flying Shuttle creates the ability for people to create much larger pieces of fabric, in a smaller frame of time. This could allow massive revenue for your company, giving you more money to continue growing your business empires. The fabric industry is growing, and is ripe for you to move your businesses into this prospering industry, and grow your monopolies further and across more industry. Just as the printing press spread ideas, the Flying Shuttle will spread modernization and prosperity. There is no reason not to invest now! What is the Flying Shuttle? In 1733, in Walmersley, United Kingdom, John Kay was designing a revolutionary new invention that will change the path of our civilization. The flying shuttle would allow one more person to create much larger pieces of fabric much quicker, allowing factories to put out more product, increasing revenue, and allowing them to expand and add more jobs. The Fly Shuttle is creating more jobs in crowded urban environments, as farmers are moving inwards looking for jobs. They also need clothing, as they don't have the necessary resources to make their own. This is improving the standard the for living for everyone and expanding factories, giving them greater revenue and profit. The Flying Shuttle allows one person to create much larger pieces of fabric, in a smaller frame of time. Watch as it is demonstrated below. Fly Shuttle Weaving Without this invention, society would never progress. The way life we have today would not be the same without it. John Kay's invention led to a new type of production that created money and jobs for the cities it worked in. Without out this, the revolution of industry that is occurring now would not have been possible. 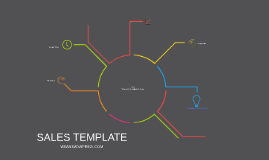