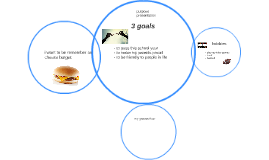 Transcript: my greatest fear purpose presentation 3 goals to pass this school year to make my parents proud to be friendly to people in life playing video games cook football i want to be remember as cheese burger. hobbies 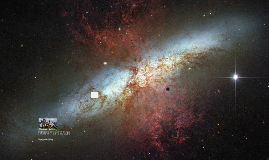 Transcript: I like to play soccer I like to spend money Spend time with family Top 3 Goals in Life Remembrance Benjamin Silva Three Hobbies Become a Doctor Be a Entrepreneur Have a High-Class life Purpose presentation I want to give back by donating to different types of foundations. Im hoping that in my success i will be able to open new doors for the future generations.If i died tomorrow i want to be remember as a smart and funny kid. My biggest fear is losing my family. I really don’t have a big accomplishment as of right now. 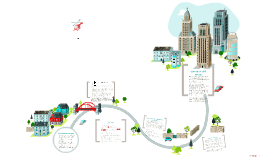 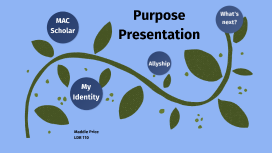 Transcript: Purpose Presentation Maddie Price LDR 110 Purpose as a Mac Scholar MAC Scholar's are committed to promoting diversity in their communities. MAC Scholar My Identity Sharing my identity with others for education and experience. My Identity LGBTQ+ LGBTQ+ Judaism Judaism Allyship Learning about and appreciating other cultures to become an ally. Learning how I can identify and use my privilege Allyship Heritage Months Heritage Months Privilege Privilege What's next What's next? Initiative, Involvement, and Learning IMPACT IMPACT Special Olympics Special Olympics 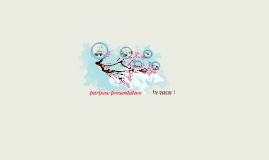 Transcript: If I died tomorrow I would want to be remembered as a very happy person My greatest accomplishment recently has been to finally learn how to play a little bit of basketball I don't really think I have accomplished anything because of how young I am how my life benefits others ? top 3 goals greatest accomplishment My favorite hobbies are playing volleyball, shopping, taking care of kids, and sleeping My top three goals are to make varsity volleyball, get accepted into Baylor University, and succeed in the medical career as a brain surgeon purpose presentation hobbies by monse :) dying My biggest fear is not succeed at something that I've always wanted to accomplish in life. Basically I'm scared of FAILURE! biggest fear ? My life will effect others when I'm older because when I become older I want to be a brain surgeon. This demonstrate that I will be able to save lives curing them 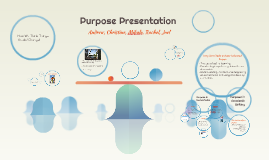 Transcript: Ex. Tahrir Square, Arab Spring But It' s Complicated Using Social Media to Better Understand Purpose Andrew, Christine, Mikala, Rachel, Joel Snapchat -Understanding purpose through a different medium -Snapchat's purpose is create a quick story of people's lives Our Own Research -The purpose of Facebook is to relate to others. Purpose Presentation How We Think Things Should Change! -Rhetorical purpose -People use rhetoric to create change -Caused by an exigence Example Example Purpose in Social Media Bitzer How teachers enforce purpose -Purpose in rhetoric cannot be dependent on outside factors -There are an inexhaustible list of factors Collective Action -The studio -The writers Example -The reason we write, post or create something -The why of making something -The message Twitter Exigence -Different types of purpose -Writing Process -Rubric -Short and Sweet -Main purpose of Twitter is for "Breaking News" https://twitter.com/joekane77/status/807729754489098240 According to Bennett: Individuals use social media for connective action based on self-expression Purpose in Academic Writing How Scholars Define Purpose The use of active learning Facebook groups to supplement class discussion Understanding the discourse happening on social media and using it to develop curriculum Vatz Facebook Purpose in Social Media 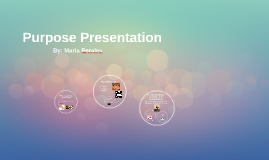 Transcript: Going out Eating Sleeping Biggest fear? What are your top 3 goals in life? Go to SHSU Become a FBI Behavior Analyst or Profiler Live on a beach By: Maria Perales -To fail and not succeed and to end up nowhere. -Anything that has to do with paranormal activity My 3 hobbies are... Greatest accomplishments? My job is to help people get justice. I will make anyone who has hurt someone pay for what they did. How will my life benefit others? funny and always happy and was determined to get what she wants. Having perfect attendance since head start. Purpose Presentation If I died tomorrow i would like to be remembered as... 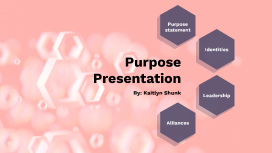 Transcript: Purpose Presentation By: Kaitlyn Shunk How I Plan to be a Diversity Champion Purpose statement Involvement Education Inclusion Identities Identities How my identities impact my life The importance of your morals and values Leadership Leadership What a leader is How a leader should act Who leaders are Types of Leaders Types of Leaders Silent leaders Vocal leaders Democratic leaders Alliances Alliances Learned how to be a better ally through multiple ways Learned about different cultures Learned how to use privilege