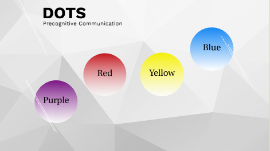 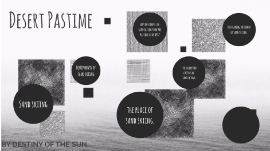 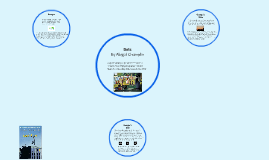 Transcript: I think that Geogres's mom is right when it comes to looking at the big picture but, sometimes if you don't make the dots matter then you won't really be living your life. Sometimes at synchronized swimming there are some things that get changed that I don't really like but, I know that most of those changes are what is best for the team. Big Picture Georges's Dad Dots By Abigail Champlin A quote analysis for Rebecca Stead's novel Liar and Spy on quotes around Seurat's A Sunday Afternoon in the Park Through out most of the book Georges tries to look at the big picture like his mom said and he lets himself be kind of miserable because he thinks that what is happening won't end up mattering but, after he talks to his dad about everything he realizes that the dots in the picture really do matter. "It's weird,because I know Mom is right about the big picture. But Dad is right too: Life is really just a bunch of nows, one after the other." (149) "Like Mom says, life is a million different dots making one gigantic picture. And maybe the big picture is nice, maybe it's amazing, but if you're standing with you face pressed against a bunch of black dots, it's really hard to tell." (90) Georges "'Look, I know Mom talks about the big picture. She wants you to remember that you'll find new friends, that life is always changing, sometimes in really good ways. But life is also about what is happening now, Georges. What Dallas and Carter are doing is happening now, and you can't just wait for it to be over. We have to do something about it now.'" (149) Georges's dad is right it's good to look at the big picture but, those dots matter too because those dots are what make you, you and that's just the way life is. Georges's Mom 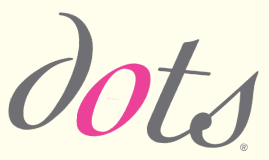 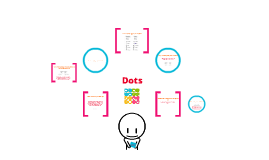 Transcript: Dots In music, dots add a half of the value of the note it is attached to, to that note. Here is an example of how dots change the value of different notes. The first note changed in the picture is a whole note. Without the dot its value it 4 beats, but with the dot, its value is 6 beats. All that the dot did was add 2 beats to the value of the whole note. The dot added 2 beats because 2 is half of four. Here is another way to think of it. Think of it like you are adding a whole new note to the whole note. A half note is half the value of a whole note, so in this case it would be like adding a half note to the whole note when you add the dot. Now I will show you another example of how the dot works, except on a different note this time. When there is a dot added to a quarter note, the quarter note become 1-1/2 beats long instead of just one beat long. Adding a dot to a quarter note is just like adding an eighth note to it. That's another easy way to think of a dot as if you ever get confused. You can just think like you are adding a whole new note, that is half the value of the original note, to the original note. Thanks for watching, and I hope this video helped you understand dots better. 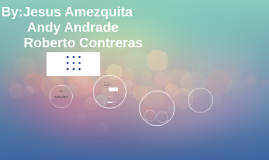 Transcript: you just look it as a triangle with a line the middel Get a paper and do 3 by 3 with dots By:Jesus Amezquita Andy Andrade Roberto Contreras Dots Do a three by three square of dots then try to connect all the dots with four lines with your pencil without lifting the pencil up The solution of the game is 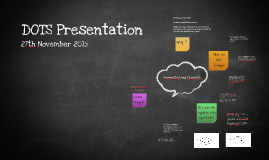 Transcript: Ronnestad and Skovholt Developmental model Based on qualitative research Unique’ in scope, spanning entire career of therapist, where most models focus on initial student and probationary years Therapists in training experience high levels of anxiety Experienced therapists become self-directed learners, there is a ‘growth towards professional individuation’ and congruence (Skovholt and Ronnestad, 1992) There is a move from ‘received’ to ‘constructed knowledge’ – drawing from many sources - art, music, films, anthropology etc... forming a complex ‘internalised map’ (Skovholt and Ronnestad, 2003) A whole career perspective – Allows supervisor and supervisee to identify transition points throughout career and the ‘recycling loops’ in which anxiety may re-emerge as when a student Ronnestad and Skovholt also look at tension in supervision and factors leading to the breakdown of the supervisory relationship. They give particular focus to exploring contextual limitations and differences (Ronnestad and Skovholt 1993) In their ‘tension matrix’, they feature external social and cultural influences which may be acting on the supervisor/ supervisee relationship focus on ‘continuous professional reflection’ as ‘the central development process’ of the experienced therapist The therapist may need to re-draw their 'internal map' and explore the congruence of their presence in a new context more reserach needed DOTS Presentation 27th November 2015 A potentially increasing transition point will be from experienced face to face therapist to novice online therapist current reseach USA focussed why ? What are their findings? How does this apply to online supervision? Further thoughts 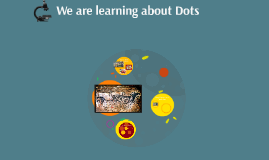