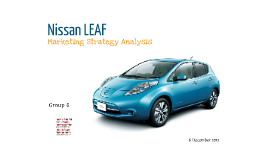 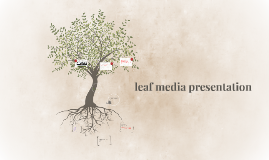 Transcript: Why you should choose us? Web Design Within our corporate video will shall promote your digital media needs such as; web design, photography and mobile apps. Job roles for corporate video Why should you choose our corporate video? Reviews Dulton Primary School-All the parents are asking for more school pictures Schools Blogs Web page Chat Email The pictures we have taken Our pictures of what we can do. -Map of the school -Homework app rather than planner -Information on events (reminders) -Having the term dates on a app -Tell you when to be at school and what time the lessons end(for new students) -Timetable Mobile apps We are unique and we offer something that most other companies won`t offer to you. leaf media presentation Lewis- Filming/ mobile apps Amber- Editing /photography Jamie- Photography Sarah-interviewer/web design Erin-editor/ mobile apps Louise-interviewer/web design Xavier's school for gifted youngsters- "They are amazing pictures all the students loved them." 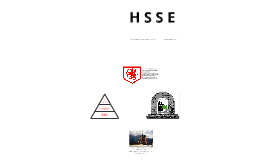 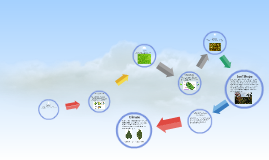 Transcript: Why do Trees Lose Their Leaves Granum Plants in mild temperature climates will tend to have leaves with serrated edges. Plants that are in warmer, wetter climates tend to have leaves that have more smooth edges. Chloroplasts are organelles that contain chlorophyll, which is a chemical that can absorb energy from sunlight and use it to go through photosynthesis. Mesophyll cells are found in a plant's leaves. Mesophyll cells contain many chloroplasts for photosynthesis. Palisade mesophyll cells is where most photosynthesis takes place. Spongy mesophyll cells also capture light and make food like the palisade mesophyll cell. Leaf shape is affected by the leaf's position on a tree. If a leaf is higher up, the leaf will be thinner so that as it absorbs sunlight, it can disperse heat more easily, although it loses some surface area to absorb sunlight. If a leaf is lower on a tree and in the shade, it will be more round to have more surface area to absorb sunlight, but will be less able to disperse heat. Granum are stacked membranous structures (thylakoids) within the chlorplasts of plants that contain chlorophyll and is where sunlight is absorbed for photosynthesis The different leaf pigments are chlorphylls, carotenoids, and anthocyanins. Unfortunately, our lab did not work. Mesophyll Cells Leaf Shape Veins Veins are small tubes on leaves that are used to transport material to and from the leaf. Leaves Stomata Chloroplasts Thylakoid Smooth Edge Stomata are very small openings on leaves that can open to take in carbon dioxide and to release oxygen. Serrated Edge Climate A thylakoid is an individual membranous structure in a granum. A thylakoid is the site of the light reactions of photosynthesis. Trees seal in the spots where leaves are normally attached to lose their leaves. Trees lose their leaves so that water is not lost through the stomata in leaves during winter. During winter, the tree does not gain enough water to replace what it would lose if it went through photosynthesis during winter.