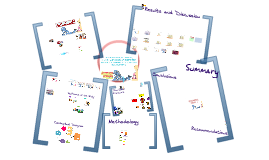 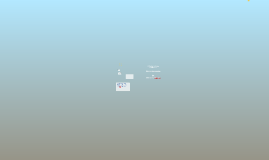 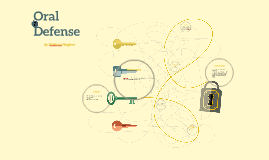 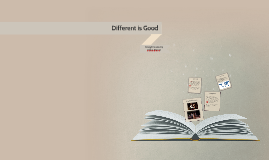 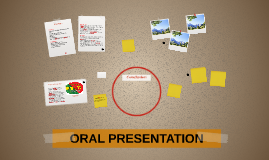 Transcript: ORAL PRESENTATION Opportunities • Binalot is located near business establishments. • Binalot offers budget friendly meals thus, making it possible for everyone to visit. • Good feedbacks from customers will be a great marketing tool to gain more customers. • Promotion of the local Kapampangan cuisine will entice tourists to eat at Binalot. Challenges • Rapid change of trends in the restaurant industry. • Different restaurants are spawning within Angeles, City. • Crime is rampant within Angeles, City. • Other establishments are being promoted and recognized by the mass thus leaving Binalot behind. • The influence of the western culture with regards to dining is gaining more attention compared to the local ones. CHAPTER 3 CHAPTER 2 Conclusion Vision-Mission Corporate Connection Strengths • Stand out as a unique alternative to fast food. • Positive attitude of staff. • Food safety guidelines are strictly adhered to. • Affordable price. • The only Binalot selling in Angeles, City. Weaknesses • Lack of advertisements. • It is still not yet known by most. • Lack of marketing strategies • Lack of branches. Mrs. Elsa Bautista, the owner, established Binalot in the year 1998. She named the restaurant as “Binalot” which serves the ultimate Kapampangan food experience. Their first branch was located at San Agustin, San Fernando, Pampanga (which is now closed). There are two branches now which are located at Green Fields, Sindalan and Nepo Quad, Angeles The mission of Binalot is to provide security in production. The vision is to maintain and provide the best food and service that will entice clients’ preference. 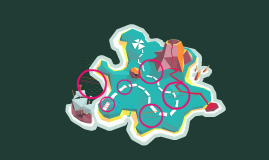 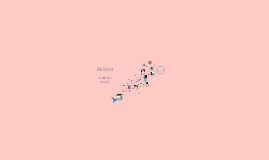 Transcript: Fernanda Erices spring 2015 Bus accident (1925) "I never painted dreams. I painted my own reality." FRIDA KAHLO "I hope the exit is joyful, AND I HOPE NEVER TO RETURN". 1. Inglés Intermedio Avanzado Estándar B2 MCE 6.9 2. Evaluación para el Aprendizaje 6.8 3. Las TIC’s en la enseñanza del Idioma Inglés 7.0 AVERAGE 6.9 sELF- ASSESSMENT CLASS PROJECT How did I work on my portfolio? Talk: unit 5a: "Modern Art" Class project Self-assessment How did I work on my portfolio? Self portrait in a velvet dress frida & diego Oral Defense 1938 introduction "I paint myself because I am so often alone and because I am the subject I know best"