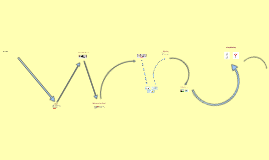 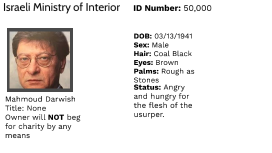 Transcript: Israeli Ministry of Interior ID Number: 50,000 DOB: 03/13/1941 Sex: Male Hair: Coal Black Eyes: Brown Palms: Rough as Stones Status: Angry and hungry for the flesh of the usurper. Mahmoud Darwish Title: None Owner will NOT beg for charity by any means 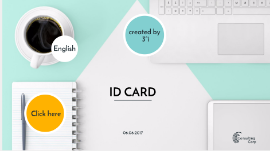 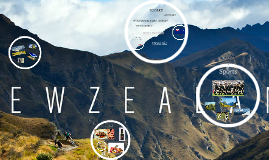 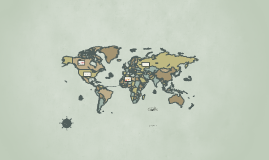 Transcript: GOAL. Climbing Mount Everest is the first Jordanian to climb the highest mountain in Europe, and the trip takes about 72 days and will start on March 20. TOPIC ADVENURE. ID CARD. The goal of becoming the first Jordanian and Arab public in general to achieve such a goal. Finished climbing the peaks of the European continent, and will go after that towards Tanzania to climb "Kalmnjaro" summit of the highest peak in Africa, and then moves to Australia to climb "Kozyos Bermt" Mountains summit to end his career in Argentina climbing "Akin Kegwa", ahead of a summit that back and moves between Scotland and Jordan in preparation for re-attempt to climb Everest again. NAME : Mustafa Salama. AGE: 35 Y. Nationality: Jordan. 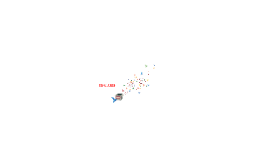 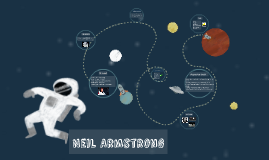 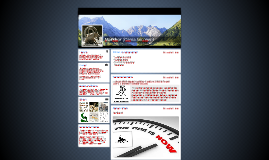 Transcript: Shared a Photo ID card Nowadays, it is found in Afghanistan, India, Pakistan, Tajikistan and Uzbekistan. It lives in herds; before they were in the habit of being gigantic, but now they are fragmented. The mating seasons takes place in winter, during which the males fight each other by lunging, locking horns ant attempting to push each other off balance. The gestation period lasts 135-170 days, and usually results in the birth of one or two babies, through rarely three. As this wonderful species is in danger of facing extinction in the near future, it is important to visualize solutions. Markhor (Capra falconeri) The Markhor is a species of mammal, member of the family Bovidae, that lives the mountainous forests of the Himalayas. It is the national animal of Pakistan. Markhor in persian means "dining room of snakes". It measures up to 1,4 meters of lenght, 1 meter of height and weight from 32 to 110 kilograms. Mating and babies Thank you! Photos like comment share like comment share Causes of endangerment As a part of conservation process, expenshunting licenses are available. There are, also, reservations in Tajikistan to protect them and some organizations, as Morkhur and Muhofiz, expecting that they won't not only protect, but allow them to sustainability use the markhor species. Markhor are potential prey for snow leopards, brown bears, lynx, jackals and golden eagles. However, its greatest hunter is the human. The species is classed by the IUCN as Endangered as there are fewer than 2 500 mature individuals and, the worst of all, the numbers have continued to decline by an estimated 20% over two generations. - Hunting for meat - Hunting prize - Medicinal properties - Poaching like comment share Lives In Conservation status Conservation status