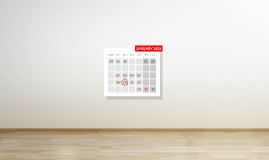 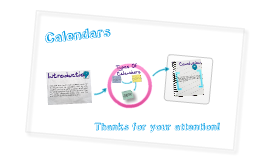 Transcript: Calendars Types Of Calendars Conclusion Many civilizations and societies have deviced a calendar, usually derived from other calendars on which they model their systems, suited to their particular needs Gregorian Calendar Introduction Hebrew Calendar (cc) photo by Metro Centric on Flickr (cc) photo by Metro Centric on Flickr It was introduced by Pope Gregory XIII, after whom the calendar was named, by a decree signed on 24 February 1582. The reformed calendar was adopted later that year by a handful of countries, with other countries adopting it over the following centuries. Calendars were created as necessary guide for the human kind, so necessary that we even measure our life in earth in years, we all make our plans according to a date or a period of time, our goals, obligations, debts, even our life projects are settled to an specific date. Thanks for your attention! Islamic Calendar The Islamic calendar, also known as the Muslim calendar, is a lunar calendar consisting of 12 lunar months in a year of 354 or 355 days. Being a purely lunar calendar, it is not synchronized with the seasons. (cc) photo by jimmyharris on Flickr The Jewish calendar is a lunisolar calendar, or fixed lunar year, based on twelve lunar months of twenty-nine or thirty days, with an intercalary lunar month added seven times every nineteen years (once every two to three years) to synchronize the twelve lunar cycles with the slightly longer solar year. (cc) photo by Franco Folini on Flickr 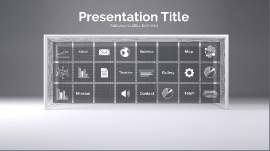 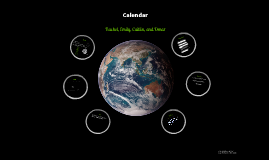 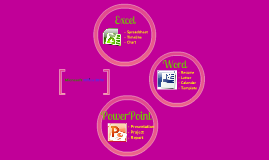 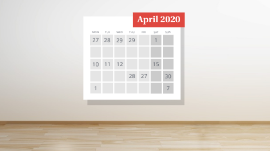