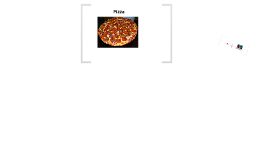 Transcript: Tomato Sauce How its made How it is made.• Tomatoes require 75-85 days to develop into mature plants with ripe fruits. The seeds are usually started indoors and then transplanted outdoors after seedlings are four to six weeks old. When tomatoes are ripe, they are carefully packed into boxes and sent to grocery stores. Some tomatoes are sent to canneries where they are processed for sauces or ketchup. Special herbs such as oregano, dill, and garlic are added to give pizza sauce its special taste. On average, you eat 72.7 pounds of processed tomatoes a year What this can cause • For this time for it to develop it would have to use lots of electricity • To adjust the temperature inside it would use greenhouse gasses. • When the tomatoes are shipped the mode of transportation they use would release greenhouse gasses to get them to place to place • To have the tomato sauce cooled it would release greenhouse gasses to control the temperature. Sausages How it's made • It takes six months to make s pig ready to eat. They must be butchered. • Farmers depend on the sows to make more pigs • They save some males but kill the other. • They then ship it to the farmers market • Where it is checked. • It is then shipped to the store. What this can cause • To give the pigs there food it could release green house gasses if it came from a company far away or it could come naturally grown which doesn’t release greenhouse gasses. • When the pigs release waste it sends out methane, which releases greenhouse gasses. • To have the sausages, after they are made, shipped to the store it would use greenhouse gasses for the transportation it uses. Cheese How it is made •Cheese is made from the milk of dairy cows. The process of cheese-making involves five basic steps. These steps are Processing the milk. •Separating the curd• Treating the curd•Ripen the cheese• Packaging the cheese What this can cause When the cows release waste they release methane, which is a greenhouse gas.To use all the machines you must release co2 emissions from the burning coal to make energy. To get the cheese to the store would release co2 emissions.It would also release co2 emissions to cook the pizza with the cheese on it. Mushrooms How it's made •It is grown in specially designed mushroom houses where the farmer can control the temperature. What this can cause • To control that heat it would have to use electricity. • Which is formed from burning coal. • Which lets of carbon dioxide. It is one of the largest greenhouse gases. Dough How it's made • The dough is made from wheat. • It is a paste that is formed from mixing water with flour • It must then be baked to make the crust. What this can cause • To use the backer would burn coal for the heat. • The coal would release greenhouse gasses. • If it burned anything it would still release carbon dioxide. • To get the dough to the grocery store the car would release greenhouse gasses. • To have to dough cooled once you use receive the shipment it would use greenhouse gasses to control the temperature heating and cooling the dough. Thanks for Watching Citation guide Dough Tomato sauce Pizza Yunk,Dan,"pizza pizza pizza" .web. monday, 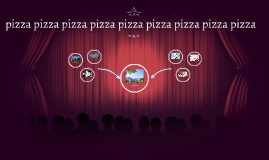 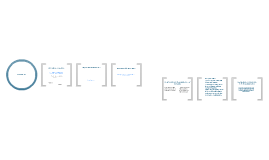 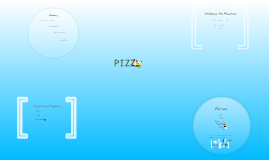 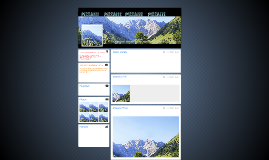 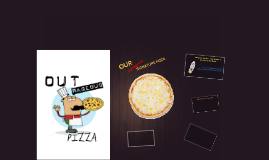 Transcript: FONTS French Fries from France...Oui!! These are delicious and extra chewy...enjoy your pizza for a week!! Delicious Sneaker - well-broken-in for extra tender flavor OUR SIGNATURE PIZZA outrageous 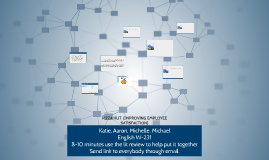 Transcript: PIZZA HUT {IMPROVING EMPLOYEE SATISFACTION} Katie, Aaron, Michelle, Michael English W-231 8-10 minutes use the lit review to help put it together Send link to everybody through email. BACKGROUND -One issue the company is having is having trouble with having reliable employees. Forms of research -Another issue is employee retention within the company. -Another issue is employee satisfaction within the company. Using the survey’s given to Pizza Hut and Chicago’s Pizzeria, as well as the interview with management, we have come up with a list of responses to help us better understand what the problem is. We decided to compare the two establishments because they are similar in the sense that they are pizzerias, they have dine-in and carry-out options, and the biggest reason was because neither are self-serve. This means that in both restaurants, you will be waited on. Most of our questions are related to the problems that normally occur in the workplace or clashing objectives (such as being school). One factor that could be contributing to the different survey results is that the employees at Pizza Hut only make up about 21% students. Although at Chicago’s 50% of employees are not currently enrolled in school, 50% are still enrolled as either a full-time student or part-time student. Pizza Hut does not have any part-time students. With the training sessions/orientation you receive at both of the establishments, one of the first things you are told is how many days you can be absence and how many write ups you can have before you are given a warning or terminated. In this case, there was a larger amount of people at Pizza Hut that did not know how many write ups you could get before you are terminated. Present your recommendations Summarize the findings from both the primary and the secondary research -Pizza Hut started having issues when their General Manager resigned for a better job opportunity. Address questions from the audience