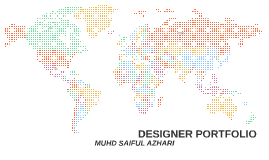 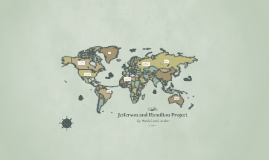 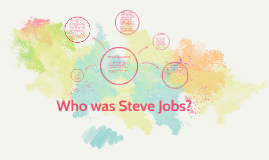 Transcript: Important dates Who was Steve Jobs? Apple Computers officially went into business on April Fools' Day 1976. He made a sample computer with Woz's circuit board show how it worked. they called computer the Apple. He picked the name Apple because he ate a lot of fruits, sometimes nothing but fruit. He thought apple was the best fruit at all. It was perfect, just like he wanted his computer to be. As a child Steve loved machines, and he loved build and fix things.He loved to help his father work on cars. He was adopted by Paul and Carla Jobs. when Steve was thirteen he joined Explorer Club. Personal Background The apple business got better and better.Steve start thinking about something even better.He bought a software program that allowed people to take their favorite songs from a CD and put them on the computer as digital file.It was called an MP3 file.Once it was on the computer, you didn't need the CD anymore.Steve renamed the program iTunes.Using iTunes, a personal jukebox. Other companies created MP3 players. these were portable machines that hooked up to speakers or headphones and played music files. What happened to Steve? by 1978, Apple was making money.The Company grew quickly.Steve wanted all Apple products to move smoothly. But working with Steve was not easy.Small mistakes made him angry sometimes Steve yelled at the employees even making them cry. one thing Steve really wanted was to hire a smart businessman at Apple.he though the best person was John Sculley. Sculley was the head of Pepsi-cola company He wasn't sure if he wanted to go to Apple. but ended up doing what Steve wanted.He came to work for Apple. Up and Down-and out The Birth of Apple Steve Jobs is born on February 24on 1955 Steve leaves Apple on 1985 Microsoft is founded on 1975 He dies on In August 2011, Apple became the most successful company in the world. That same month, Steve stepped sown as CEO.He was no longer well enough to continue working.He stayed at home with his wife and children.Many of Steve's fiends came to spend time with him, including Bill Gates. The tow men talked about old times. Steve said he thanked his wife. Melinda, had done the same for him. According to Steve's sister Mona Simpson, a few hours before he died, Steve looked at his sister Patti then his children, and then his wife. He said:Oh wow. Oh wow. Oh wow. Oh wow." Those were the last worlds he spoke. It was October 5, 2011. What's next? 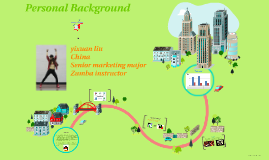 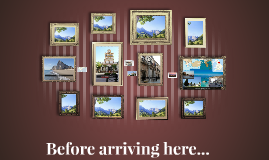 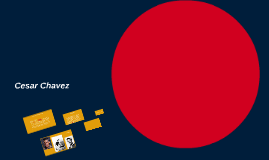 Transcript: Farm worker, Civil rights activist, trade unionist personal background pictures education Cesar Chavez occupation interesting In 1942, Chavez quit school in the seventh grade.[8] It would be his final year of formal schooling, because he did not want his mother to have to work in the fields. Chavez dropped out to become a full-time migrant farm worker.In 1944 he joined the United States Navy at the age of seventeen and served for two years. Chavez had hoped that he would learn skills in the Navy that would help him later when he returned to civilian life.Later, Chavez described his experience in the military as “the two worst years of my life”.When Chavez returned home from his service in the military, he married his high school sweetheart, Helen Fabela. The couple moved to San Jose, California, where they would have eight children. Helen Chavez, donated his black nylon union jacket to the National Museum of American History, a branch of the Smithsonian. Chavez was a vegan both because he believed in animal rights and for his health Born: March 31, 1927, Yuma, AZ Died: April 23, 1993, San Luis, AZ He was the son of Juana Estrada and Librado Chávez. He had two brothers, Richard (1929–2011) and Librado, and two sisters, Rita and VickiChavez grew up in a small adobe home, the same home in which he was born. His family owned a grocery store and a ranch, but their land was lost during the Great Depression. The family's home was taken away after his father had agreed to clear eighty acres of land in exchange for the deed to the house, an agreement which was subsequently broken. Later, when Chavez's father attempted to purchase the house, he could not pay the interest on the loan and the house was sold back to its original owner.His family then moved to California to become migrant farm workers. The Chavez family faced many hardships in California. The family would pick peas and lettuce in the winter, cherries and beans in the spring, corn and grapes in the summer, and cotton in the fall. When Chavez was a teenager, he and his older sister Rita would help other farm workers and neighbors by driving those unable to drive to the hospital to see a doctor. I 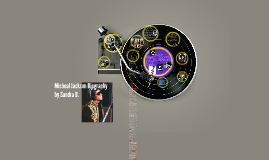 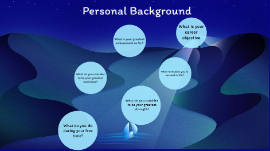 Transcript: Personal Background What do you do during your free time? In my free time I like to stay current with the industry by reading trade journals and attending seminars put on by well-known experts in the field. I also keep a blog about current trends in our field- which helps me stay focused on how the business needs to evolve to meet market demands. Most weekends are spent in my garden or hiking in the mountains with my rescue pup. Eating fresh and healthy food- clearing my mind and keeping my body fit are important to me so that I can focus on my career. What do you do during your free time? Next SECOND My career is very important to me- but I realize that I have to take time to recreate as well. To help me transition from a busy day at the office to down time- I spend a couple of hours each evening reviewing spreadsheets- journaling my ideas and reading trade publications. I have a couple of favorite websites in our industry which I enjoy browsing- as well. I also enjoy gourmet cooking- which helps me learn to focus on detailed instructions and procedures; this is very important in our line of work. Good food also helps me relax and stay healthy. What do you consider to be your greatest strength? What do you consider to be your greatest strength? My greatest strength is discipline. I always wake up early in the morning, so that I would not be late. I preferred to get my work done as soon as possible because I don't like to delay it. I am an excellent problem solver. I have the ability to see a situation from a different perspectives, which makes me uniquely qualified to complete my work even under challenging conditions. I have always been a natural leader. During my studies at Ungku Omar Polytechnic, I have offered myself to be the leader in a group project. I worked well to inspire diverse team members to achieve the project goals. What do you consider to be your greatest weakness? What do you consider to be your greatest weakness? My greatest weakness is that I sometimes focus too much on the details of a project and spend too much time analyzing the finer points. I’ve been striving to improve in this area by checking in with myself at regular intervals and giving myself a chance to re-focusing on the bigger picture. That way I can still ensure quality without getting so caught up in the details that it affects my productivity or the team’s ability to meet the deadline. What motivates you to succeed in life? What motivates you to succeed in life? I like challenging myself and advancing on a personal level. That's what attracted me to programming to begin with. It' personally challenging, it forced me to develop new skills that I never would have attempted on my own, like code a coding or develop an application. It's changed my confident level when code the coding and my entire life, not just my career. And this continues to keep me motivated and get me through tough days, or days where things don't go my way. What is your greatest achievement so far? My greatest career achievement was made a project called in Artificial Intelligence Alarm and have participated in PhP and Laravel Workshop. In addition, i also participated in Micro-Controller Arduino Pratical project Based Workshop. What is your greatest achievement so far? What is your career objective? Your resume objectives should focus on what you could bring to the company and how they will benefit from hiring you. A good way to express your excitement to work with a specific company is to use the company name in your objective What is your career objective I want experienced Software Developer with extensive practice in computer science and technology engineering seeking work with ABC Company to utilize design and customer service abilities. I am looking for Software Developer work with ABC Company that prioritizes client support, critical thinking, and communication to achieve technology and computer science goals.