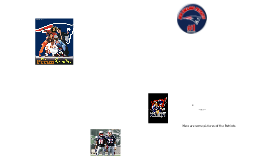 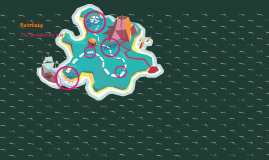 Transcript: You should be a Patriot because they fought to defend there home and family and the Loyalists helped the British keep the colonist under their control. Patriots wanted to break away from Great Britain and form there own country. Loyalists stayed loyal to Great Britain and thought America would fail on its own. Patriots Patriots and Loyalists Why be a Patriot? England started taxing paper products and tea and that is one reason the patriots started trying to fight back. Time Period Boston Massacre Innocent colonists were killed by British soldiers and that made the patriots mad and want to fight back more. After the french and Indian War Great Britain was running out of money fast. The war was fought on American soil so Britain decided to tax the colonies. The colonists didn't like that very much so they started to break away. The Boston Massacre The Revolutionary War 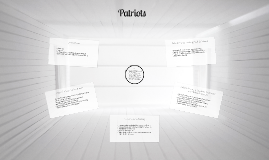 Transcript: Advantages Socioeconomic Makeup Opposed the king - No one person should have ultimate power over other people without representation Disagree with Quartering Act - Did not have a choice, forced to house the British soldiers Patriots believe they have enough funds to form and maintain a National Army and Navy Having a free and independent country, holding life, liberty, and freedom in high regard Having representation in their own government Handling disagreements with debates Being able to trade with other countries and not being forced to pay England revenue for goods Sources Farmers, Merchants, Blacksmiths, Lawyers, and Doctors Majority of every colony has more Patriots than Loyalists Pennsylvania - most Patriots New York - most Loyalists England taking notice that more and more colonists are joining the Patriots' cause Patriots C., Sek. "And So It Began This Week in 1774." Thoughts.com. SEC, 26 May 2013. Web. 06 Dec. 2013. <http:remembering76.thoughts.com/posts/and-so-it- began-this-week-in- 1774> Goffstown Staff. "Loyalist's Beliefs and Patriot's Beliefs." Goffstown.k12.nh.us. Joomla, 2013. Web. 04 Dec. 2013. <http://goffstown.k12.nh.us:8100/~apyszka/ Loyalist%20and%20 Patriot% 20Views.pdf> School World Staff. "Patriots vs. Loyalists." Schoolworld.com Blackboard, 2013. Web. 06 Dec. 2013 <http://teachersites.schoolworld.com/webpages/ kgwinn/files/Patriots_Loyalists_ Powerpoint.ppt> Patriots' Visions for the Future Opposed to it - Value freedom and independence England - no right to tax them without representation England - no right to impose laws that affect them in which they had no vote Patriots' Views on Being English Subjects Good rifles Good aim Brilliant Military Commander, George Washington Determined to fight and defend homes and property Patriots' Views on the King, Parliament, and National Security 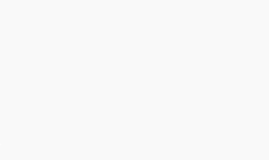 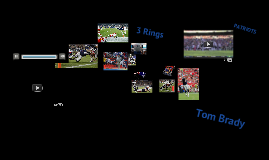 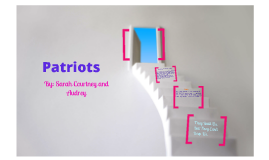 Transcript: If we don't break away from Britain and form our own country then they could control us forever. You live in this country, so you should support it. You could become a leader, and help make new rules for the new government. Instead of paying the British the money you worked hard to make, you could use it to buy more things for you and your family. Reasons Why You Should Be a Patriot. By: Sarah Courtney and Audrey Patriots They Built Us, But They Can't Keep Us. Patriots: We came to America for freedom, so we need to fight to keep it. If we don't break away and form our own country then England will control us forever. 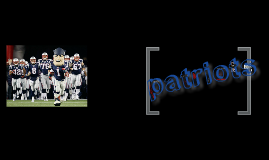 Transcript: HISTORY became a team on November 16, 1959 went into the NFL in 1970 my favorite player Tom Brady #12 quarterback when did they go the Super Bowl been to 6 Superbowls XX XXXI XXXVI XXXVIII XXXIX XLII how much my family loves the Patriotts me and my dad are season ticket holders i go to a Patriot game every year my dad goes to every single home game patriots