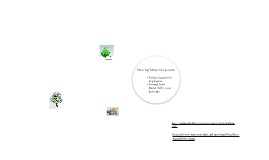 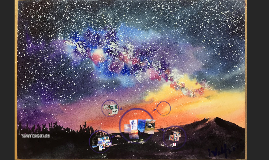 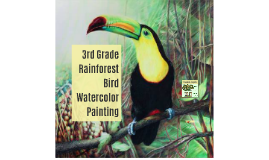 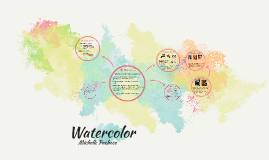 Transcript: Notable Works Usually seen as intimate and small in scale Paper is the most common (and best) material on which watercolor is used J.M.W. Turner Made up of pigment in "a vehicle of water" and gum arabic, a sticky plant substances that acts as a binder Were a favorite medium for amateur artists because the supplies could be taken on trips (they only needed a glass of water and personal pigments) Michelle Pacheco Paul Klee Georgia O'Keefe Artists often kept personal recipes a secret Early Practitioners Popular use began during the Renaissance period Paul Klee 20th & 21st Century Albrecht Durer Anthony van Dyck J.M.W. Turner Extremely old, dates back to cave paintings Georgia O'Keeffe Notable Artists Watercolor History Watercolor comes in thin, translucent washes Information Artists had to make their own pigments by grinding ingredients themselves Anthony van Dyck Albrecht Durer one of the first European landscape artists worked on woodcut prints, altarpieces, portraits and self portraits was acquainted with people like Leonardo da Vinci and Raphael was an important innovator when it came to watercolors and etching his watercolor works introduced the landscape tradition to England Thomas Gainsborough is reported to have said on his deathbed "We are all going to heaven, and Van Dyck is of the company." one of the greatest masters of British watercolor landscape painting known as the "painter of light" used watercolor technique with oil paints To him, light was the product of God's spirit known for his geometric forms worked with oil paint, watercolor, ink, and pastels was influenced by the Cubism of Pablo Picasso sexually charged paintings focused mainly around flowers and nature In November 2014, O'Keeffe's 1932 painting Jimson Weed/White Flower No. 1 sold for $44,405,000, more than three times the previous world auction record for any female artist 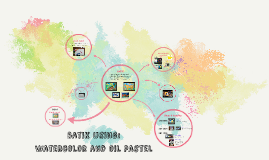 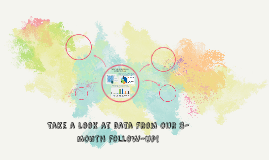 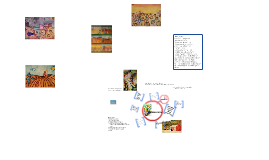 Transcript: Watercolor Transparent- able to be seen through. Opaque- Not allowing light to pass through/ can't see through. Wash- An even spread color over an area. Translucent- allowing light to pass through but not transparent. Luminosity-When using watercolor and referring to the brightness of a color. Techniques to create texture using watercolor Dry brush adding salt sponging applying to a wet surface tooth brush to spatter dots. etc. Composition- The arrangement of line, color, and form. New Project: One-Point Perspective Watercolor Paints 1. Create a Horizon Line 2. Create a Vanishing Point ( Point has to be on the horizon line.) 3. Create Vanishing Lines. 4. Add on you details. (Barn, Fence, Tracker, Pumpkins, Etc.) 5. Once you are finished drawing you are going to create a watercolor wash over your entire image. 6. When the watercolor drys you will then go back over the watercolor with colored pencils to add in your details. Transparent Elementsand Principles of Design: Line, Space, Balance, Pattern, Movement, and Rhythm It is important to have heavy/think paper to support the watercolor. The french word for transparent is aquarelle Question? Surface qualities such as: color value, and texture New Project: Watercolor Animals 1. Find animal picture 2. Pattern Watercolor Paper 3. Make Viewfinder and Composition -The animal must touch three sides of page 4. Draw Composition on newsprint 5. Transfer to watercolor paper 6. Paint Winslow Homer was the first Western artist to use watercolor to create finished works of art. Objective Watercolor- One that does show recongnizable ojects. Nonobjective watercolor- One that does not show any recognizable objects.