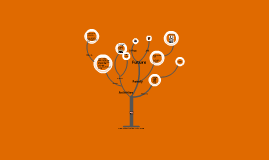 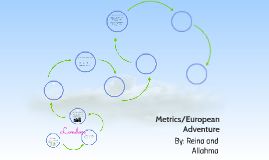 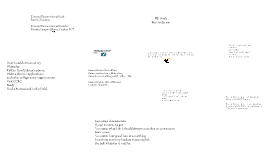 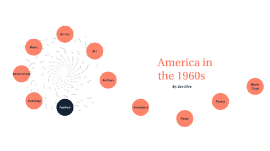 Transcript: America in the 1960s By: Zoe Silva Fashion bright colors and bold geometric shapes (originating in London) unisex clothing was introduced greasers challenged the colorful fashion they wore distressed jeans, t-shirts, and leather jackets Fashion Hippies Hippie fashion also became popular in the late 1960s They wore skirts, bell-bottomed jeans, floral patterns, and bright tie-die Hippie Fashion Economy The American economy flourished in the 1960s. The stock market boom wasn't followed by a depression. America was becoming less reliant on the industrial and manufacturing industries. The rapid development of high-tech electronics led to the Information Age. this created more jobs Economy John F. Kennedy took office in 1960. he sought to accelerate economic growth by increasing government spending and cutting taxes many of these proposals were never enacted he stepped up american space exploration John F. Kennedy was assassinated in 1963. Government Government Rock music dominated the 1960s Famous bands and artists included: The Rolling Stones, Led Zeppelin, The Beatles, The Monkees, and Jimi Hendrix Some of their music is still listened to today by many. https://www.youtube.com/watch?v=gv2MLlZKarM Music Music Although rock was the most popular genre in the 60s, folk music was also extremely popular. Famous folk singers: Bob Dylan, Simon & Garfunkel, and The Chambers Brothers Folk Music continuation Adolph Gottlieb was born on March 14, 1903 he studied at the Art Students League of New York Gottlieb was the recipient of numerous honors, prizes, and awards, among which was the fact that he was the first American to win the Grand Prize at the São Paulo Biennial in 1963. Artists Artists Arshile Gorky he was an Armenian refugee While in New York, Gorky enrolled at both the National Academy of Design and the Grand Central School of Art, where he also taught This was also the period when the artist changed his name, from Vosdanik Adoyan to Arshile Gorky, in order to divorce himself from the negative perception of the Armenian refugees in the United States. Continued... Continuation "Burst" By: Adolph Gottlieb "Burst" was painted just a year before Gottlieb's death and is one of his most famous paintings. oil on canvas he felt that the space of the picture should function as a matter of the scale and size of the painting Art Art "Organization" By: Arshile Gorky Oil on canvas abstract painting The painting was inspired by Pablo Picasso, an extremely well-known artist Continued... continuation Harper Lee born on April 28, 1926 studied law at the University of Alabama, but left for New York before she could get a degree it was there where she wrote her famous novel, "To Kill a Mockingbird", which was published in 1960 Authors Authors Madeleine L'Engle She was born on November 29th, 1918. She went to Smith College and studied English. She got married and had a baby girl but raising a family didn't put her writing on hold. She lived through the 20th century and into the 21st and wrote over 60 books. Continued... continuation "To Kill a Mockingbird" "To Kill a Mockingbird", by Harper Lee, was published in 1960. It was translated into some 40 languages and sold more than 30 million copies worldwide, and it won a Pulitzer Prize in 1961. Literature Literature "A Wrinkle in Time" " A Wrinkle in Time", by Madeleine L'Engle, was published in 1962. It won a Newbery Medal in 1963. It is the story of travel through space and time to battle a cosmic evil. Continued... continuation W.D. Snodgrass studied at the Univesity of Iowa under Robert Lowell, a very famous poet. won the Pulitzer Prize for poetry he wrote more than 30 books of poetry, criticism, and translations, while teaching at several colleges for 40 years. Poets Poets Phyllis McGinley attended USC and the University of Utah worked as a teacher and poetry editor before she devoted herself full-time to writing McGinley was praised for her sense of humor and effortless flow of rhyme Continued... Continuation "Heart's Needle" by W.D. Snodgrass Snodgrass wrote the poem when he thought he was going to learn his daughter in a divorce The poem is about learning how to let go and slowly pushing a child away but hoping it comes back. https://www.youtube.com/watch?v=aP56VO12JD8 "Daylight Savings Time" by Phyllis McGinley a short poem about daylight savings very light-hearted compared to "Heart's Needle" poem and rhymes Poetry Poetry https://www.poetryfoundation.org https://www.theartstory.org https://www.poemhunter.com https://vintagedancer.com/1960s/1960s-fashion-womens/ https://www.historycentral.com/sixty/Economics/Economy.html https://www.history.com/topics/1960s https://www.pastemagazine.com/articles/2016/07/the-100-best-songs-of-the-1960s.html https://www.britannica.com Works Cited Works Cited 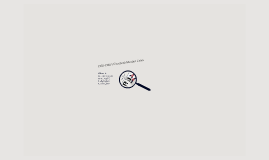 Transcript: -Wineville Chicken Coop Murders Media Theories: -Gone Missing For 5 Months -LAPD Brought Back A Boy Who Was Not Walter And Had Publicized That He Was The Missing Child -Walter Collins Was Known To Be Killed In Wineville -He Was Killed In A Ranch In Wineville And The Killer Was Gordon Stewart Northcott The Case: -The main killer was never found but he followed the case in the newspapers. -The case had stayed popular through the years but no one was found guilty. -Even with all the suspects they arrested, the case remained unsolved. Wineville Chicken Coop Murders Black Dahlia (Elizabeth Short) Case 1920-1940's Unsolved Murder Cases - She Was Found In An L.A Area On January 14, 1947 -She Was Found With Her Body Cut In Half, Beaten And Deep Gashes On Her Face -A Lack Of Blood Was Found At The Scene Which Indicated She Was Murder Somewhere Else Case Today: Allison A. MarkAnthony R. Emmanuel S. P.2B,,English April 13,2014 -Black Dahlia (Elizabeth Short) -Name Was Elizabeth Short -Age 22 -She Was A Waitress Trying To Become A Celebrity Media The Case: -The police suspect pool that included all the men she had dated. -Later another theory is that Dr. Walter Bayley, who lived near the lot where she was discovered, and whose daughter was a family friend, was suspected as the killer. About The Boy: The Cases -It is concluded that Walter Collins was murdered in the ranch -Police found no complete bodies, but they discovered personal effects due to 3 other children who were missing -They had found a bloody axe, body parts, including bones, hair and fingers that were buried in the chicken coop -Name Walter Collins -9 Year Old Boy -Lived In Lincoln Heights -Only Child, Single Mom The Case Today: 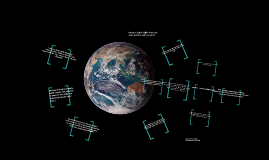 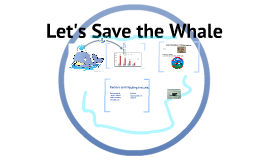