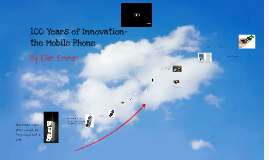 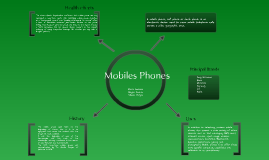 Transcript: A mobile phone, cell phone or hand phone is an electronic device used to make mobile telephone calls across a wide geographic area, History Uses Principal Brands Health effects Marìa Guevara Meylin Sancho Sabino Vargas The World Health Organization confirmed that mobile phone use may represent a long-term health risk, classifying mobile phone radiation as a "carcinogenic hazard" and "possibly carcinogenic to humans" after a team of scientists reviewed peer-review studies on cell phone safety. One study of past cell phone use cited in the report showed a "40% increased risk for gliomas (brain cancer) in the highest category of heavy (reported average: 30 minutes per day over a 10‐year period). In addition to telephony, modern mobile phones also support a wide variety of other services such as text messaging, MMS, email, Internet access, short-range wireless communications (infrared, Bluetooth), business applications, gaming and photography. Mobile phones that offer these more general computing capabilities are referred to as smartphones. The mobile phone goes back at the beginnings of World War II. It is an equipment that allows the contact with the troops via radio waveses. It was the beginning of one of the technologies with the most of the advantages. although continues in the search of new features and improvements. The first hand-held mobile phone was demonstrated by Dr Martin Cooper of Motorola in 1973. Sony Erickson Nokia Motorola Samsung LG Apple Mobiles Phones 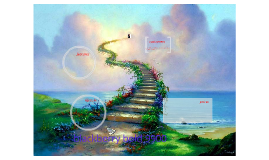 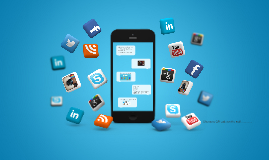 Transcript: 'Using Technology in T&L' Techniques........ Technology, tools and techniques...... https://app.qr-code-generator.com http://doopoll.co Welcome to day 3 of module 2 . Recap last week using: Technologies, tools and techniques. Choose a QR code on the wall .............. Wordpress.com Please log in to: www.todaysmeet.com/March17 Grammarly.com Easel.ly How we use the technology and tools to meet the needs of the learners....... Hackpad.com Prezi.com Padlet.com Linoit.com Dragon Todaysmeet.com Venngage.com Pinterest.com

Transcript: I like very much my mobile phone because it has got many things really interesting. My mobile phone Wifi is one of the interestings things of my mobile phone. You can connect your mobile phone to a public wifi connection to use internet and use the facebook,hotmail... Music: In my mobile phone I listen to my favourite groups , Dj's and soundtracks. PHOTOS AND VIDEOS: I CAN SEE MY FAVOURITE PHOTOS AND VIDEOS. Games: When I'm bored in the night or waiting for something I can play some excellent games like: OR: Radio In the radio I can listen to my favourite radio programmes like: IT HAS GOT: The basic things like: Call,send text messages and camera. Is a great mobile phone that I like very much and I'm thinking to buy the new version that is more complex. FINISH! ;) 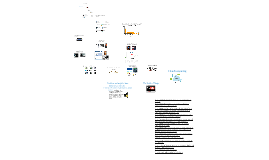 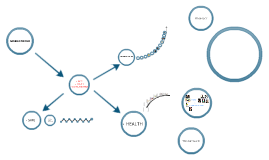