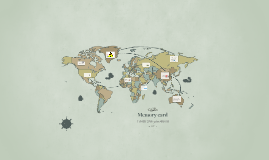 Transcript: Target Market Where product makes. Price of our product. DDR6 256-pin 86000 Warning!! If looking for customer service call this number :***-***-**** Products A/S Service last for 6 month (half year). Other problem than RAM does not accepted. Our target Market is 20~30 year old people, because they are most common computer users, also they are looking for computer parts so they can build their own computer. Our product changes if there is error or broken until 2 weeks from the day you bought. Our product is only works on DDR6 Memory card slot, problem of other than DDR6 does not accepted for repair. If computer detect less than 80,000 GB, check computer operation system, some of operation system does not support to 80,000 GB. system requirement : Windows 10 500 GB Hard drive Main board (mother board) that supports DDR6 Our memory card price is going to be $500 (not including tax), DD6 256-pin memory card has been just has been released for selling. DDR6 256-pin 86000 Memory card Our biggest Competitor Memory card also known as RAM is the machine that support computer to send information hard drive to CPU. Memory card electronic use age Our plan is to make good product as possible, but most importantly do advertisement as best as we can. Most of the sellers selling their stuff by advertisement that they made. even though other product is better than those product. Plan of our product DDR6 uses 0.2 V, using electronic less, also faster than before. Importance of our product DDR6 got 256-pin, 0.5mm smaller, and minimum speed of 23.6GT/s, maximum speed of 100.2 GT/s. 80,000GB of memory space. Our biggest competitor is Intel, because they are most advanced hardware developer. It has fast delivery but, they have bad place that they making our stuff, if its needed we will make at other places. Our product will be made in China, because they are good to make most of electronics, and they could make more than they make if it is needed. Our company want to be better and wants to people use our product. 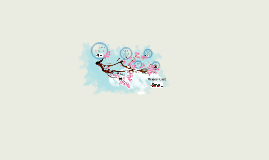 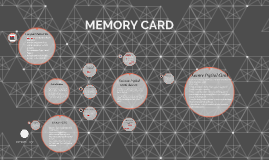 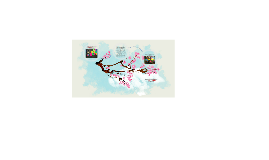 Transcript: Erica Campuzano Group 2 España Memory Card Game How the game is played -The first player chooses a card and carefully turns it over -Be sure not to bother the surrounding cards. -The player then selects another card and turns it over. -If the two cards are a matching pair for example two Jacks then they take the two cards and start a stack. -The player is awarded another turn for making a match and goes again. -If the cards are not a match they are turned back over and it is now the next players turn. -The next player chooses their first card and turns it over. -If it is a match for one of the cards the previous player turned over then they try to remember where that matching card was and turn it. -If they are successful at making a match they place the cards in their stack and choose another card. -If the first card turned over was not a match for one previously turned over the player selects another card in an attempt of making a pair. -If they are unsuccessful in making a match they flip the cards back over and play is passed to the next player. -A players turn is not over until they are unable to make a matching pair. The game continues in this fashion until all the cards are played. Playing the Game 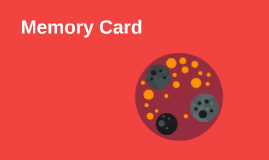 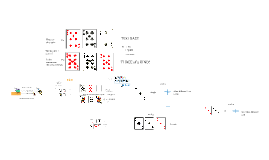 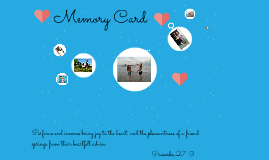 Transcript: Memory Card ✳✱* Perfume and incense bring joy to the heart, and the pleasantness of a friend springs from their heartfelt advice. Proverbs 27 .9 add logo here 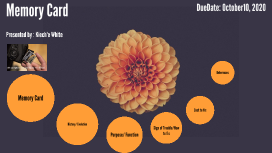 Transcript: DueDate: October10, 2020 Memory Card Presented by : Kiech'e White Memory Card Memory Card Memory Cards allow people to easily trasnport digital photos, music, or files from mobile devices and computers or other devices. As mentioned in chapter 4, a memory cad is a removable flash memory device, usually biggger than 1.5inches in height or width, that you insert and remove from a slot in a computer, mobile device, or card reader/writer. (Gunter, Gunter, &amp; Shelly, 2014) History/ Evolution Brief History In 1998 there was a memory stick invented it is a removable flash memory card format. In 1999 the secure digital card (SD) was made. In 2000 the USB was released and this is the most common form of a memory card. There was a mini-SD card released and after that there was a SDCXC memory card. The last type of memory card that had a huge impact was the UFS that was created by Samsung and it is used or digital cameras, mobile phones and consumer electronic devices. (Kennedy, 2020) In the 1980s Toshiba developed a NOR-Type flash memory and then in the late 1980s NAND-type flash memory was introduced in the world. In 1990 PC Cards (PCMCIA) were the first commercial memory card.In 1994, the compact Flash 1 & 2 was created and they are mainly used for portable electronic devices. In 995, Smart media card (SM?SMC) was launched as a computer floppy disk. Smart media cards are no longer manufactured. Multimedia card (MMC) was invented in 1997 and it is still widely used as a mean of internal storage in portable devices, such as android or windows phone.(Kennedy, 2020) A memory card is mainly used as a primary and portable flash memory in mobile phones, cameras and other portable and handheld devices. PC Cards (PCMCIA) were a predecessor of modern memory cards that were introduced for commercial purposes. Besides providing non-volatile media storage, a memory card also uses solid state media technology, which lowers the chances of mechanical problems, such as those found in traditional hard drives. (What is memory,2020) Purpose/ Function Most common issues: Some Files Are Missing. ... Black Screen in Camera. ... Miscellaneous Error Messages. ... SD Card Cannot Be Recognized. ... Read/write Failure. ... Unknown Files Appear in Card. ... SD Card Shows Empty Incorrectly (Zhang, 2018) Sign of Trouble/How to fix The price for a memory card truly depends on the capacity of the memory card and what type of memory card it is. Searching for deleted photos cost around $50, fixing a broken USB connecter could cost $150 or more and a chip-off recovery would cost anywhere from $300 on up. (SD Card, 2018) Cost to fix Will it be cheaper to replace that part or to replace the whole system? Software Repair $40-150 Laptop Screen Replacement $125-225+ Hard Drive Replacement $100-$225 Memory/RAM Upgrade $50-200 Liquid Damage Repair $99-250+ Power Jack Repair $100-200 Motherboard Replacement $150-300+ Keyboard Replacement $80-195 Fan Repair/Replacement $99-175 Virus Removal $49-100 SSD Upgrade $150-400+ Data Recovery $99-1000+ This is just the repairs for a computer and the different areas that may need repair. (D., 2018) In most cases it is typically cheaper to replace the memory card itself then the entire device. However, in some cases it is better to simply buy a whole new device, instead of running the risk of the memory card not being compatible. Also, there is a risk of getting a memory card that could be fake as well. References D., S. (2018, February 26). How Much Does A Computer Repair Cost? • Computer Repair Doctor. Retrieved October 10, 2020, from https://computerrepairdoctor.com/repairs/how-much-does-a-computer-repair-cost/ Gunter, G. A., Gunter, R. E., &amp; Shelly, G. B. (2014). Chapter 4. In Teachers discovering computers: Integrating technology in a changing world (pp. 154-184). Boston, MA, MA: Cengage Learning. Kennedy, J. (2020). History and evolution of memory cards. Retrieved October 10, 2020, from https://koofr.eu/blog/posts/history-and-evolution-of-memory-cards SD Card, Memory Card Data Recovery Service – Recover Lost Photos. (2018, April 06). Retrieved October 10, 2020, from https://flashfixers.com/memory-card-recovery/ What is a Memory Card? - Definition from Techopedia. (2020). Retrieved October 10, 2020, from https://www.techopedia.com/definition/2788/memory-card Zhang, S. (2018, April 16). 7 Most Common Signs of SD Card Corruption. Retrieved October 10, 2020, from https://www.datanumen.com/blogs/7-most-common-signs-of-sd-card-corruption/