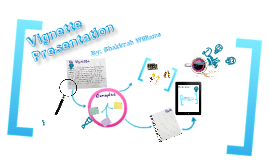 Transcript: Vignette Presentation By: Shakirrah Williams Definition: Exmaples My Vignette Quiz The End!! “Laughter” By Sandra Cisneros Nenny and I don’t look like sisters…not right away. Not the way you can tell with Rachel and Lucy who have the same fat Popsicle lips like everybody else in their family. But me and Nenny, we are more alike than you would know. Our laughter for example, not the shy ice cream bells’ giggle of Rachel and Lucy’s family, but all of a sudden and surprised like a pile of dishes breaking. And other things I can’t explain. One day we were passing a house that looked, in my mind, like houses I had seen in Mexico. I don’t know why. There was nothing about the house that looked exactly like the houses I remembered. I’m not even sure why I thought it, but it seemed to feel right. Look at that house, I said, it looks like Mexico. Rachel and Lucy look at me like I’m crazy, but before they can let out a laugh, Nenny says: Yes, that’s Mexico all right. That’s what I was thinking exactly. (cc) photo by Metro Centric on Flickr (cc) photo by Metro Centric on Flickr The vignette I read was named"Laughter"written by Sandra Cisneros.The short story was about the similarites within two sisters' laugher. Their laughs were both very bold and loud. The two sisters didn'y look alike right away but they laugh and thought similar at times. For example, they both seen a house that reminded them of Mexico. Thier friends thought it was a silly thing to say but the two sisters understood each other perfectly. (cc) photo by jimmyharris on Flickr Vignettes are short stories that are also call literary skeches. (cc) photo by Franco Folini on Flickr 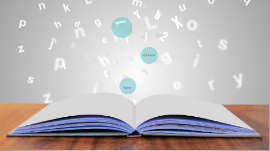 Transcript: 1 m Y 2 p g b X Theme The theme of Boys and Girls expesses how boys have just a little more freedom than a female. They're not as limited as we are. A Perfect Template for Various Topics: Quotation "Until then, I am a red balloon, A balloon tied to an anchor." Esperanza feels she's not free. Balloons float and fly and go wherever, whenever. Balloons that are tied to anchors, are held down. Confined to almost any freedom. She has no freedom when it comes to her sister. "So many books, so little time." - Frank Zappa "Don't read books. Make prezis!" - Author Summary Boys and Girls Esperanza tells how she does not have much freedom and companionship when it comes to her little sister Nenny. She would like to have a best friend and be able to do things without her sister. If she were a boy, she could do that. 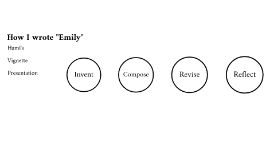 Transcript: Hami's Vignette Presentation How I wrote "Emily" Invent Invent To help me during the brainstorming process, I made a bulleted list of what was going to happen as well as where I should place figurative language and sensory details in my vignette. I’m stargazing outside. Sensory details appealing to sight, sound, and touch/feel. Dozens of similes, metaphors, hyperboles, alliterations, allusions, etc. Foreshadowing. It’s almost dawn. The sun appears. I see Emily. More figurative language. It’s just a dream. I wake up for school. Compose Compose Revise Revise Reflect Reflect 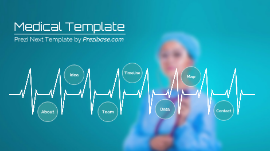 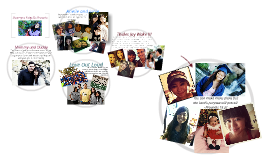 Transcript: You can make many plans but the Lord's purpose will prevail. ~Proverbs 19:21 Love Out Loud Don't let anyone think less of you because you are young. Be an example to all believers in what you say, in the way you live, in your love, your faith, and your purity. ~1 Timothy 4:12 Thales Jay Wake III Love is patient and kind. Love is not jealous or boastful or rude. It does not demand its own way. It is not irritable, and it keeps no record of being wronged. It does not rejoice about injustice but rejoices whenever the truth wins out. Love never gives up, never loses faith, is always hopeful, and endures through every circumstance. ~1 Corinthians 13:4-7 Arielle and Junie Mommy and Daddy The father of godly children has cause for joy. What a pleasure to have children who are wise. So give your father and mother joy! May she who gave you birth be happy. ~Proverbs 23:24-25 Jhasmyne Paige Del Rosario How wonderful and pleasant it is when brothers live together in harmony. ~Proverbs 133:1 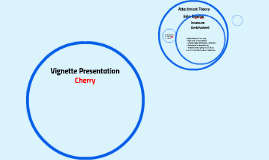 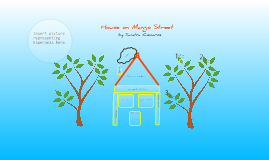 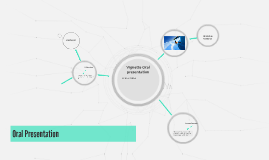 Transcript: Alliteration Thanks! ' A shiver went up his spine from the crisp, clear, blast of the water jets.' Conclusion By Isaac Cullen Vignette Oral presentation Oral Presentation Language Features ' The waves now seemed to be chasing him down the slide and crept up towards his back.' Personification