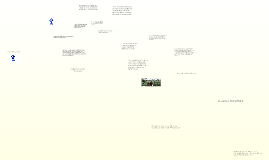 Transcript: We are a one of a kind company, dedicated to providing sport for those that may find it difficult to get involved. As men of this industry, you will all have come across schemes and solutions for 'vulnerable' groups of people. We will be working with many notable organisations. Small Sided Football is the most popular and fastest growing area of adult football. With over 1.5m adults playing Small Sided Football every week and with 30,000 teams playing in organised and competitive small sided leagues, this format of football has increasingly become an integral part of the football family. The FA recognises the important role that Small Sided Football plays in encouraging people to continue playing football and enjoying all aspects of the ‘beautiful game.’ All of this is with the sole aim to help those with alcohol and or drug addictions in Thanet. In 2010 39% of men and 31% of women exceeded the daily drinking limit of alcohol and later admit they had an addiction in 2009 there were 880 deaths involving legal drugs in the UK an increase from 7% to 10%. There was also an increase of deaths in th UK through illegal drug taking from 11% to 13% (2001 death realted to drugs.) The participant we get will be advised to come to us from NHS services which will deal with drug and alcohol abuse, alcoholics anonymous and talk to frank There is plenty of information out there for quiting addictions like drug abuse and alcohol abuse, but advice can only give you a guidline for how to quit. This is where 'Kick the Habit' comes in. Our organisation offers its wide range of services to anyone from 16-60 years old. PLANS FOR THE FUTURE: We plan as a company to make our unique scheme a global organisation where we would love to start a 'kick the habit' league or cup. It's as simple as that. Any questions are more than welcome 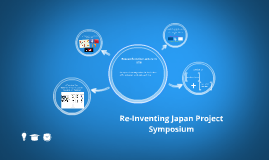 Transcript: conclusion Research on the Lecture in KTH A Technical Tool "Audience Response System" Structure and Function how this product is well utilized in the lecture the special teaching method in the lecture of "Introduction to Multiphase Flows" compare the performance of the students in the University of Tokyo and KTH Re-Inventing Japan Project Symposium Learn a lot Have fun different performance distinctive characteristics raise the difference 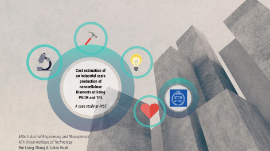 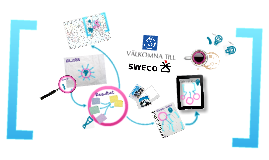