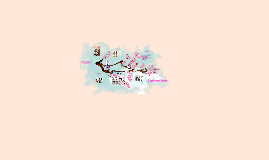 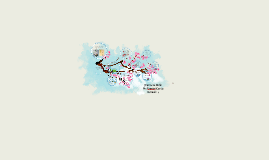 Transcript: Types of Flowers Used Tulips Types of Foliage Used Bamboo Grass Ikebana Beginner Set 621- Present Day Brass Shrine Vase Annual & Perennial Flowers Flowering Branches of Fruit Trees Peach, orange, apricot or quince branches in full bloom are often used as the base for creating a Japanese flower arrangement. They can be cut when in full flower on the tree or forced to bloom indoors in late winter. Types of Flowers Used Japanese flower arrangements (Ikebana flower arrangements) can take on different styles. There are three basic types: upright, slanting, and cascading. Each style can take on one of two forms: "Moribana" and "Nageire". Moribana- piled-up flowers which are arranged in shallow containers. Nageire-tossed- in flowers which arrangements placed in tall, narrow containers. From this presentation I have learned that the Japanese style was and still is very pretty. Even though they do not include a whole bunch of flowers, it is still very appealing. Peach Branch Types of Flowers Used Japanese Style By: Yaretzi Canto Period : 3 Time Frame Date Round Suiban Ikebana Container Camellia Enso Vase- Black & Silver Odai Nama Vase Set Rectangle Suiban Ikebana Container Flowering bulbs Half-Circle Suiban Ikebana Container Reflection Flowering Branches of Fruit Trees. Daffodils Wintersweet Apricot Branch Hyacinths Pine Tree Elements Pine tree elements Bamboo Narcissus, peach,quince, and oranges. Bamboo grass Styles of Design Annual and Perennial Flowers Backbone of Japanese flower arranging. They are based in part on their availability during all seasons of the year. Popular varieties used include Chrysanthemum, Peony, Wintersweet, and Camellia. Flowering Bulbs Daffodils, Narcissus, Tulips or Hyacinths are often used. They can be used the same way as cut flowers or they may be incorporated into the arrangement while still attached to the bulb. Orange Branch Types of Flowers Used Types of Foliage Used Types of Containers Used Narcissus Bamboo Quince Peony Chrysanthemum Types of Flowers Used 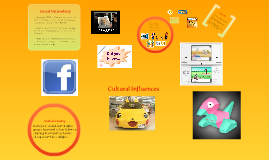 Transcript: WHAT IS POKEMON ? Pokémon is a media franchise published and owned by the video game company Nintendo and created by Satoshi Tajiri in 1996. Originally released as a pair of inter-linkable Game Boy role-playing video games developed by Game Freak, Pokémon has since become the second most successful and lucrative video game-based media franchise in the world, behind only Nintendo's own Mario series. Pokémon properties have since been merchandised into anime, manga, trading cards, toys, books, and other media. GOALS ? Players of the games are designated as Pokémon Trainers, and the two general goals for such Trainers are: To complete the pokedex by collecting all of the available Pokémon species found in the fictional region. To train a team of powerful Pokémon from those they have caught to compete against teams owned by other Trainers, and eventually become the strongest Trainer, the Pokémon Master. - Pokemon as a whole is worth $22.2 Billion (US). - 40 Pokemon games have been developed. -190 Million Pokemon games have been sold worldwide, 130 Million of which were the main RPG Pokemon games. - The Pokemon anime airs in seventy four countries around the world whilst the cards are sold in forty countries. Over Fourteen Billion cards have been sold worldwide. - 85 companies make official Pokemon merchandise with there being over 3500 different products created so far. HEALTH ISSUES On December 16, 1997, more than 635 Japanese children were admitted to hospitals with seizures. It was determined the seizures were caused by watching an episode of Pokémon "Electric Soldier Porygon" as a result, this episode has not been aired since. In this particular episode, there were bright explosions with rapidly alternating blue and red color patterns. In the past, several animal rights groups have tried to ban Pokémon, claiming that Pokémon battles closely resemble cockfights. Cultural Influences Ekans is snake spelled backwards ? Arbok is Cobra spelled backwards with a mispronounced letter Artic uno Zap dos Mol tres Social Networking In December 2009, a "Pokémon profile picture month" on popular social networking website Facebook started, with over 100,000 Facebook users changing the image displayed on their profile webpages to that of a favorite Pokémon. In 2010, more than 252,000 people replied as "attending", or taking part in, the event, at least double the previous year Animal Cruelty 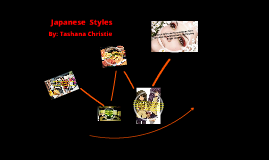 Transcript: Japanese Styles Japanese people love all different kind of sec food.They will eat it with every thing and rice as will. in the image, they have a bolls and a shell pot. that's were they put there food in. when it comes to there makeup, there eyes have to sand out more. so they buy bright colours By: Tashana Christie japanese cartoons, they have to have big eyes , long hair , a classes look and they do not show there noise in japanese cartoons, they want to make they eyes stand out more. as you can see in the image Japanese people have a classes look,they always have to dress to impress their houses are always nice and neat, and organizing. as you can see they do not have a regular chair and table, they have stools and a little table. 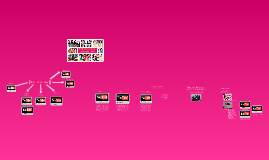 Transcript: Japanese Idol Singing and Dancing Acting Modeling Radio Voice Acting What is an Idol? TV Personality The idol culture began back in 1963 with a movie called 'Aidoru wo Sagase'. Since then the definition of idol has changed but it has always been centered with wholesome girls who are cute or beautiful. They are often seen as fashion leaders as well. Idols come and go, many only popular for a few months, however some stay popular or well known for many years such as Ayumi Hamasaki, Namie Amuro, Morning Musume and Seiko Matsuda. Idols are still popular though similar, the images and attitudes have changed toward them. There are many japanese idol groups that still sell well. One of the most popular currently is AKB48, who sold over 1 million copies of their single "Beginner" in 2010. However, many groups still sell well such as Momoiro Clover, Morning Musume and Berryz Koubou. More recently, korean idol groups have become very popular as well. A LOT of Rehearsal In Happy! Project we rehearse every weekened, Friday night, Saturday from 12pm-1am and Sunday 12pm-6pm. Often still working after rehearsal is officially out. Memorizing lyrics or going over dance moves more slowly individually. Rehearsal is done individually during the week and is the responsibility of each member so that when the group comes together during the weekend. Moves are learned so they don't have to be taught. What does it take to be an Idol? Charisma Confidence Uniqueness Talent Happy! Project America's first Japanese pop unit Happy! Project is comprised of 4 American girls of various ages and backgrounds. Coming together to perform around the United States to spread the love and awareness of Japanese Pop. 2007- Now Accomplishments: +FLASH magazine article +Pioneer Newspaper Article +4 Nationwide Tours -Performed in Dallas, Texas Houston, Texas Plano, Texas Midwest City, OK Oklahoma City, OK Seattle, WA Denver, CO Los Angeles, CA Midwest City, OK Now Denver, CO Melissa Tara 日本のアイドル Then Happy! Project Interview with Sushicrowd Morgan Kristy 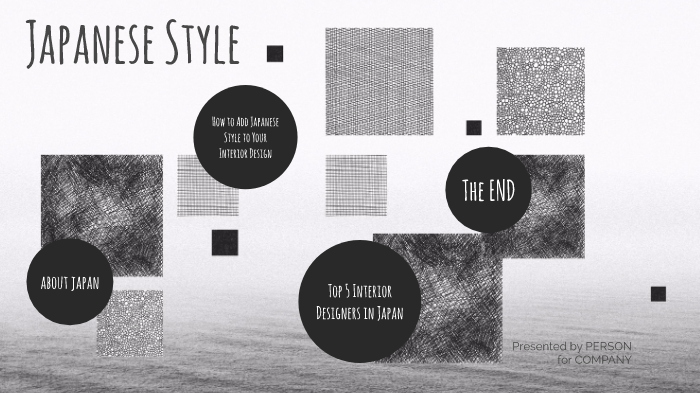