Transcript: NAGOYA HOT SPRING We have three sets of characters- Hiragana, Katakana, and Kanji. KIMONO（着物） PLACESE TO VISIT Japan consists of the 5 main islands and 6847 isolated islands. Japan is facing the Pacific Ocean. Neighbouring countries are Korea, China, and Russia... Capital city of Japan is TOKYO Japanese population is 127million It is TOSHIKOSISOBA JAPANESE FOOD *Writing 3.Honorific language: We use an honorific language for a person who is older than oneself. However, we don't use it between a family and people close to us. CHERRY BLOSSOM POPULATION OSAKA YUKATA(浴衣） There are so many foods in japan. For example SUSHI,TEMPURA,SOBA,UDON... Soba is a japanese noodle,and if you eat it on new year's eve, it will give you more luck with health. It's called TOSHIKOSHISOBA. TOKYO TRADITIONAL CLOTHES JAPANESE PRESENTATION COUNTRY *Speaking 2. Dialect: Every prefecture has there own dialect. ANIME TOKYO SKYTREE LANGUAGE 1.Japanese(日本語): Japanese is a national language. 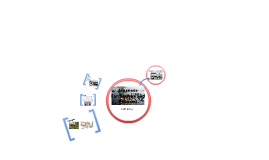 Transcript: Images Will Riley Wordle Facts Japanese Earthquake and Tsunami When I first heard about the earthquake I was shocked. It was scary hearing what had happened to the people of Japan. I also thought about us and what would happen if this kind of thing came to BC. I fealt very scared when I heard this and I did not know what was going to happen to the Japanese people and what would happen if it happened to us. Feelings Thanks for watching Mosiac -The tsunami reached 133 ft. high --9.0 magnitude -travelled 6 miles inland -386,763 -3,824 still missing -15,824 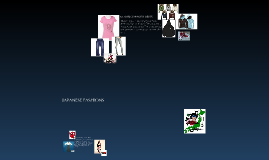 Transcript: JAPANESE FASHIONS History and More Traditional japanese woman's fashion consists of a kimono that comes in many colors and designs.The shoes are generally made of wood and take some practice to learn to walk in them. Men's traditional clothing consists of hakama pants(the skirt-like thing) and the shoes are wooden to. MODERN JAPANESE DRESS Modern dress in basically the same as America's fashion.Graphic Tee's and jeans. Hoodies are popular too.The shoes are also the same, tennis shoes and high heels for girls. Traditional Japanese Fashion 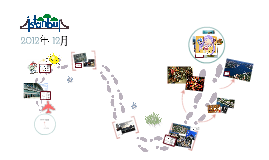