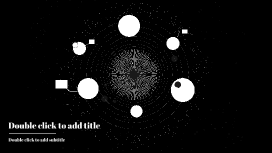 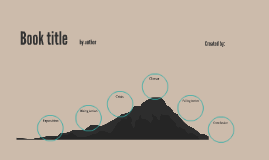 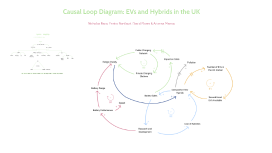 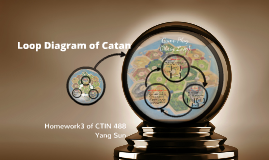 Transcript: Decide the strategy The player has to put the stealer on one tile, the tile could not produce resource even if its number is rolled... And the player can steal one resource card from the players who have settlements or cities located on the edge of this tile Also, all players who have 7 or more resource cards have to drop half of them Usually it's a chance to prevent other's development To Build add the numbers of two dice, which decide the tile on which edge the player can put down his settlement The player may not be lucky enough to roll the number that touches every resource, he has to decide the way to develop Also the probability of the number the player rolled may not be large enough A way near to harbor is preferred if the player has difficulty to get some particular resources Game Play (Main Loop) Homework3 of CTIN 488 Yang Sun Its important to decide the strategy because Otherwise, With players: Both sides have to negotiate before making the final deal Through harbor: Player can only change resources according to the harbor's rule The tile which has same number with the dice will produce resources, the player who has settlements or city located on the edge of tile will get resource cards Each settlement will give player one particular resource card, while each city will produce two Roll the dice Set up Trade if other players need IF 7.... The player can put one settlement on the edge of the tile and two roads connect to it, but should at least be two roads away from other settlements A joint road with large probability number is preferred As soon as all players build two settlements, they gather resources from the tiles their settlements touches and game starts Victory cards While other players are acting, you can also participate by trading with them Players can decide whether to trade Trading with other players can help them to get resources whey eager for, but you also have the chance to get what you want Roll the dice All player get or drop resources If 7 is rolled in total: Otherwise... Players can use resource cards to build 3 types of things (Roads, Settlements, Cities) Roads could help players to reach a farther place and build settlements. Also using roads can block other players' way Settlements could help player gather different type of resources and get access to harbor Cities could collect resources more efficiently Roads are influential for the player who has the longest roads (more than 4 roads) will get 2 additional victory points Use Resource Cards to build; Trade Loop Diagram of Catan There two types of victory cards: Direct Victory points, which are crucial to win since we count victory points to decide whether the game is over Attack cards, which could help the player to reduce the advantage of other player while enrich his resources The times to play victory cards is influential because whoever plays most victory cards (more than 3 times) will get 2 additional victory points Use Victory Cards to develop; Trade Resource Cards; Player can choose to trade resource cards either with players or by harbor, which give players who lack or particular resource a chance to develop Use cards to build OR Trade resource cards Place down Settlement & two roads 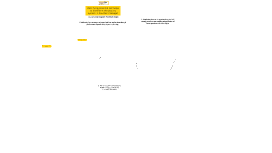 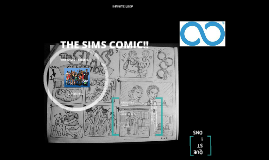 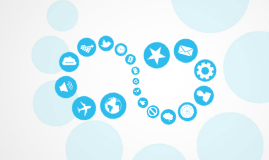 Transcript: . Describe how the process started FEB Take your viewers on a journey! Get this Prezi Template from: PREZI TEMPLATE BY PREZIBASE.COM Title 1 OCT Add your own content: Create your own layout and zoom anywhere JUN Insert text here INFINITY MAY probably not! Prezi Template for describing an infinite loop or a cycle process APR SEP Separated design elements: NOV Title 2 Present a story When & How JAN MAR JUL Define the goals of your presentation! http://prezibase.com AUG Include statistics? The question is: Is there something that will last forever? DEC Show the details text images symbols videos