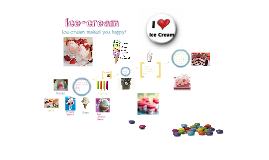 Transcript: Ice-cream makes you happy! Most ice-cream contains sugars or sweeteners People started mixing ice-cream and cake to make ice-cream cake.Ice cream is filled inside the cake.The ice-cream in the cake are different flavors. Bombe Frozen Gelato Cone Ice Cream Float Popsicle Milk is the main ingredient in ice-cream. Grape Juice Concentrate The U.S eats an average of 48 pints of ice-cream per person. Unbelievable!! Ice Cream Float Types of Ice-Cream What is ice-cream? popsicle Ice-cream began in Persian,Empire instead they would pour grape juice concentrate over snow!They would eat it as a frozen treat. That it takes 12 pounds of milk to make a gallon of ice-cream, then they fit it into the carton. There's - It's a frozen dessert made out of dairy products. It's also combined with fruit or different flavors. When did ice-cream begin? -float Yogurt Cake and Ice-Cream! -frozen yogurt Ice-cream -cone -gelato -bombe 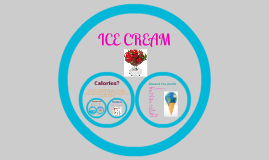 Transcript: malleable Other names The BBC reports that a frozen mixture of milk and rice was used in China around 200 BC. The Roman Emperor Nero (37–68) had ice brought from the mountains and combined it with fruit toppings. Ice cream can be mass-produced and thus is widely available in developed parts of the world. ICE CREAM Around the world Before the development of modern refrigeration, ice cream was a luxury reserved for special occasions. Making it was quite laborious; ice was cut from lakes and ponds during the winter and stored in holes in the ground. Even the low-fat products have high caloric content: Ben and Jerry's No-Fat Vanilla Fudge contains 150 calories (630 kJ) per half-cup due to its high sugar content. frozen custard frozen yogurt sorbet gelato Made of? In some cases, artificial flavourings and colourings are used in addition to, or instead of, the natural ingredients. Ice cream recipes first appeared in 18th-century England and America. The recipe for ice cream was published in Mrs. Mary Eales's Receipts in London in 1718. Is a frozen dessert usually made from dairy products, such as milk and cream, and often combined with fruits or other ingredients and flavours. Most varieties contain sugar, although some are made with other sweeteners. Texture Distribution Recipes? Calories? Argentina Australia and New Zealand China Cuba Finland France Germany Ghana Greece India Italy Iran Japan Laos Pakistan Philippines Spain Turkey United Kingdom United States Curious facts Flavor... Preparation semi-solid foam 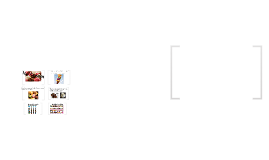 Transcript: The most popular flavors are vanilla and chocolate Baskin Robins Ben & Jerry's In other countries it’s called “frozen custard” “gelato” and “sorbet” It is a frozen dessert made from dairy products Ice Cream 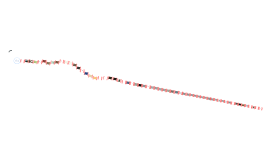 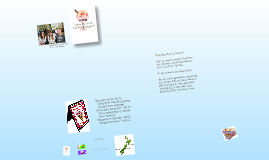 Transcript: Presenting... Since the year 2000 we have been based in Wellington, NZ Now we have spread out into most of New Zealand's main cities... Blueberry Blast $2.75 - Made from Ripe Blueberries straight from Hastings Strawberry Sensation $2.75 - Strawberries freshly picked from Hamilton Watermelon Wonder $3.00 - Watermelon from Tokoroa. Why Buy JED Ice Cream? Our ice cream contains fruit from our country's best fruit providers and is also 95% fat free. All our workers are payed fairly. We are working towards spreading JED Shops further around NZ and after that we are looking to start locating JED shops over seas : Australia, USA, Germany, India... Thanks From our JED team: Jess, Lizzy & Danielle Come And Visit! You Won't Regret It 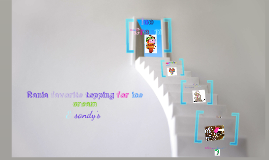 Transcript: Rania favorite topping for ice cream You can't buy happiness but you can buy ice cream and it is kinda the same thing but with ice cream There is no need to scream for ice cream when you can just eat it. Just stay calm and eat ice cream Whats your favorite? Another topping is whip cream. colorful taste We love it! Ice Cream & sandy's Fudge Whip Cream sprinkles 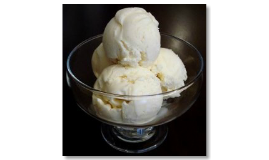 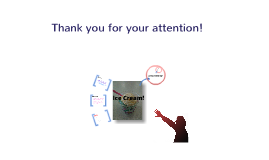 Transcript: July 23, 1905, Charels E. Miches, conceived the idea of filling pastry cone with two scoops of ice cream. The origins of ice cream can be traced back to the fourth century B.C. The greatest ice cream sundaes made, was in Canada in 1988, and weighed 24 tons. (Hint- elephants weigh between 5 to 6 tons.) An average dairy cow can produce enough milk in her lifetime to make a little over 9,000 gallons of ice cream. July is national ice cream month. The third sunday of the month is national ice cream day Allison H Elina M Madeline U Katherine P Renee Brandon G History: presented by Ice Cream! FUN FACTS! JULY!!! Thank you for your attention!