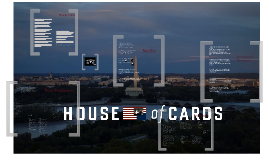 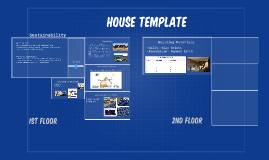 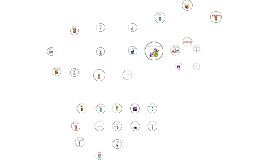 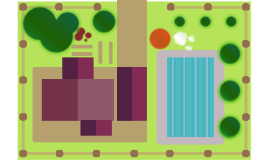 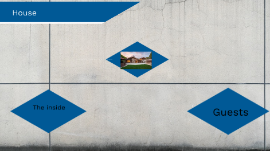 Transcript: <img src="https://pmcvariety.files.wordpress.com/2018/07/bradybunchhouse_sc11.jpg?w=1000&amp;h=563&amp;crop=1" alt="Image result for house"/> cleaning House Trenton's Advice to the World: How to take care of your house First you have to take care of the outside. planting grass seeds can make your yard look greener. Mowing your lawn can make in look nicer and not have to tall of grass. Using weeds killer can make it your lawn have no weeds. Planting flowers can make your yard look pretty. Then you have to water your plants. putting furniture outside can make it look nice. Cleaning up the trash outside is also another way. The inside Now the inside The inside Cleaning the inside can be overwleming. The inside also has to be clean. Picking up after you make a mess is the best way. If you don´t want to do that you clean up a lot on the weekends. You can also clean at Random days. You don't have to clean up a lot everday because that will be the utmost. The inside If you have a pet you need to clean up after the pet. Using chemical that block the smell is useful. Guests Guests Guests Guest If you live in a houes you will have guest over. Having a clean house is an amportant thing when you have guest over. Guests If you transport wounderful furniture people might want to come back to your houes. The nicer your house looks can effect how many people come back to your house. Edsure that your houes is clean. 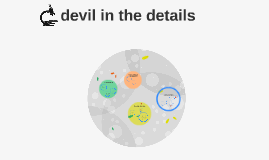 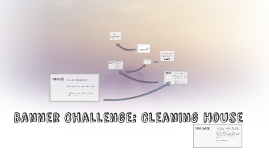 Transcript: An Example We can make a proposal to senior management to change our house names and banners to reflect the East community and values Task A complete banner prototype that has visual impact House name - based on a living New Zealander who embodies our school values A 3 minute presentation to share with the senior management team on your banner and house name Everyone in the group has contributed fairly to the task and each person’s contribution what crucial to the finished task So what can we do about this? Houses of East Do the Values Match? Split into House groups Find out about who your house is named after Do they represent the values? Do they represent you? Values Outcome: A visual text that effectively conveys the school values, and an activity to introduce that text in Ako time. Success Criteria: My group has a completed visual text and activity Our visual text has high impact and is memorable Our activity is enjoyable and embodies the values My group can tick the first four stages in the collaboration process Other Points: You can use devices You don’t need to stay in this room You have 30 minutes You can use as much or as little of the values as you want What are the school values? What does each of those words mean? Describe what each value looks like in action at East. Houses at East success criteria We are going to do something different. We will use all of our core classes to investigate and prepare a presentation to senior management about the House system at East. This is your first lesson on this topic, and you will be presenting in your final lesson on Friday. First, let's look at values. Banner Challenge: Cleaning House This Week This group used the idea of hands to show the three different values. Even though they're not finished you can see that it is a simple and effective idea that could lead to some simple activities. Task: What are the names of the four Houses at East? What do those names mean? Do they represent you? Orientate On each table you will get one profile of people you may not have heard of. As a group you need to read the profiles, and then underline any sections where you think these people have shown involvement, integrity or connection (or where they have not shown those things). You will present your two profiles to the class and explain why they do or do not meet the school values. Would this person be a good role model at our school? Jellicoe Bledisloe Onslow Ferguson Jellicoe Bledisloe Onslow Ferguson 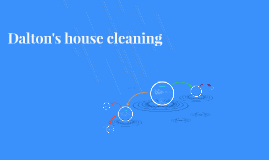