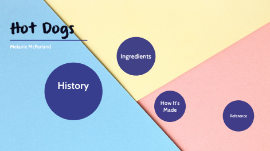 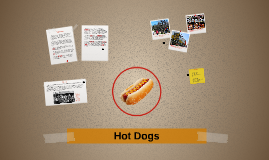 Transcript: Hot Dogs 1904: Bavarian-born concession stand owner Anton Feuchtwange gives his customers at the St. Louis, Mo., World's Fair gloves to hold their warm sausages. But they rarely return them, so he asks a local baker to make him rolls the same size as his sausages, with a slit down the middle to make them easier to prepare. The hot dog bun is born. 1912: Alphonse Lafleur opens his neighbourhood butcher shop in Quebec City, where his smoked sausages become best-sellers. Soon the family is producing their hot dogs on a large scale and packaging and distributing them to restaurants and supermarkets across the province 1916: Nathan Handwerker, a former employee of Feltman's, starts his own tiny hot dog stand at Coney Island. Cary Grant, Al Capone and Jimmy Durante are regular customers and Nathan's becomes almost instantly famous. (Nathan's now sells more than 400 million hot dogs a year from its 40,000 outlets.) Timeline Nathan's Hot Dog Eating Contest - Cooked sausages - Hot dog buns -Condiments and sauce. (Optional) Carts selling frankfurters in New York City, circa 1906. The price is listed as "3 cents each or 2 for 5 cents". A crowd at Alfred Village Hot Dog Day 2007. History Directions: Ingredients: Recipe 1200s: Pork sausages are served at imperial coronations and other public events in Frankfurt, Germany. They become known as frankfurters. In Vienna, Austria, similar sausages, called wieners, are being made of beef and pork. Early 1800s: German immigrants to the United States bring their sausage recipes with them when they arrive. 1860s: They begin selling their grilled sausages in warm buns from roving food carts in New York, Chicago and St. Louis. 1867: At Coney Island in New York, butcher Charles Feltman begins selling his sausages in warm buns, which makes them easier to eat. 1890s: The term "hot dog" comes into common usage. It is at first derogatory, a reference to the reports that early 20th-century German sausage factories used dog meat in their mix. 1893: Chris vonder Ahe, owner of the St. Louis Browns, brings sausage sandwiches to his ballpark. The first ballpark franks are a smash hit among spectators. A hot dog is a cooked sausage, traditionally grilled or steamed and served in a sliced bun as a sandwich. The sausages were culturally imported from Germany and popularized in the United States, where they were a working class street food sold at hot dog stands that came to be associated with baseball and America. Hot dog preparation and condiment styles also vary regionally across the United States. 1. Slice the bun 2. Place the sausage inside it. 3. Apply condiments and sauce as you like. Nathan's Famous first restaurant, founded in 1916. 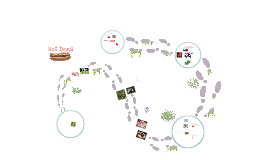 Transcript: Unused scraps from animals are also used such as, fat, and intestines. Egg Whites, and different kinds of herb seasoning such as, garlic, pepper, ground mustard, nutmeg, salt and onions are also used in the ingredients... Tertiary Industry Thank You for listening... still like hot dogs? Wheat, which comes from the seeds from ground that farmers plant. Primary Industry Since 1930 and contains 60-70% of the country's hot dogs population Hot dogs have a bad impact on the environment because it causes so much harm to animals, by killing to use them for their body parts while they are healthy and have a life ahead of them. In my opinion, using animals that are sick or old, to make hot dogs is better because they don't have a long life ahead of them, instead of using young animals because I feel that it is a more exceptional option. Hot dogs are made from agriculture such as... Hot Dogs During the manufacturing of hot dogs, the ingredients are mixed in a huge bowl creating a light brown, smooth liquid... All of these ingredients are blended together with water forming a smooth creamy liquid, then is forced through a tube, into a machine which forms the hot dog into a cylinder shape. Hamilton's hot dog factory: Maple Leaf's Vision: A Leaner Meaner Meat Packer Mixedwood Plains The growing season is about 6 months long. Winters are also very long therefore the workers have to freeze and stock up on hotdogs for 6 months. Hot Dogs I would suggest that the location of the factory is a big impact on the environment and if the location were in a place that animals and trees did not live, the environment wouldn't be such an issue. Hot dog factories pollute the air by pumping out chemicals that aren't good for all living things Secondary Industry Environmental Impact Factories also cause thermal pollution, and noise pollution because the noise cause animals to leave their habitat 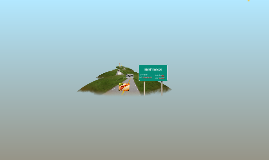 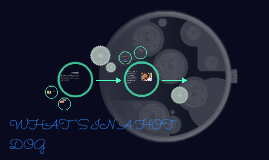 Transcript: meats seasonings hotdogs get eaten all aroumd the world some facks the seasonings are made up of food starch salt and other flavorings the meat in the hotdogs are a mix of pork beef and chicken what they start with ia called trimmings is grounded up every July 4 WHAT"S IN A HOT DOG here is a funny vid americans eat about 155 million hotdogs a year 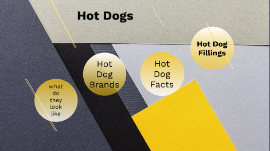 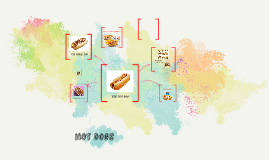 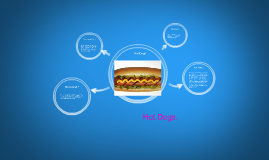 Transcript: Fun Fact.! Discovered By.? The hot dog traces its lineage to the 15th-century Viennese sausage, or wienerwurst in German. July 23 is National Hot Dog Day. The origins of the day are not certain, but the day is meant to enjoy eating hot dogs. King George VI of England visited the United States in 1939, President Franklin D. Roosevelt served him hot dogs & beer. When Queen Elizabeth II held a royal banquet for the American Bar Association in 1957, she placed hot dogs on the menu, and First Lady Rosalynn Carter followed suit when she served hot dogs at a White House picnic in 1977. Johann Georghehner, a butcher from the German city of Coburg, in Bavaria, is credited with inventing the “dachshund” or “little dog” sausage in the 17th century, and brought it to Frankfort. Hot Dogs. Discovered.? Hot Dogs. Fun Fact.!