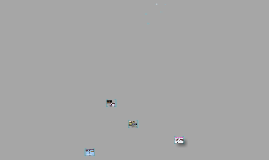 Transcript: 10.You won’t damage your grass if you get your liner up early. As soon as the ice melts in the spring, drain it using either a submersible pump or a simple siphon. Once it’s empty, cut the liner up into strips and dispose of it. Then get a new one the following year and start all over again! Check your slope and know for sure where your water line will be when you fill. This is the single most important step to building a rink. 2.When planning the location of my customer’s rinks, these are the four things I look for: a flat spot near the house, near an outdoor water source,not over the septic or leach field, and a place with adequate outdoor lighting (or the ability to add it). 6.If you notice a hole while filling, hurry up and patch it. 9.Snowstorms are inevitable. Do your best to keep the rink clear. 7.To get the best ice surface, think like a Zamboni. Brace your rink to withstand nuclear fallout and never worry about a catastrophic failure. Ten Tips for Having the Perfect Backyard Hockey Rink 8.Make sure you have adequate lighting around the rink. HOCKEY RINK Thanks for watching MEASURE YOUR SLOPE FIRST! 4.Don’t put your liner down until you’re about to fill, How to Build a Backyard Hockey Rink; A Step by Step Tutorial you’ll do this with a shovel, snow blower, broom, or squeegee. 3.Don’t skimp on your bracing. and don’t fill until you’re staring at below-freezing daytime temps (colder at night) for the next week. 5. Fill all at once, and use a water delivery service if you can spare the couple hundred bucks. Don’t try to fill in layers because you could jeopardize your liner. 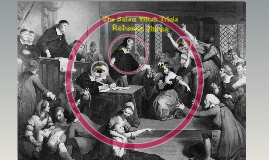 Transcript: Wrongfully Accused Rebecca Nurse What It Was? How's She Related To Me Witchery http://www.youtube.com/watch?v=sUPpP2khS9g The Salem Witch Trials 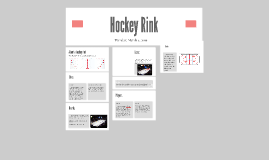 Transcript: There is a rule called offside, that happens when you do something with the blue line in the center ( I won't write what the rule is about). There are a few icons on the hockey rink, like a icon of the home team on the center of the rink. Example: Hockey Rink Players The hockey rink has even (straight) ice. Tuesday, March 4, 2014 Lines The hockey rink is used to play hockey. Normal Icons Referee How they can make the rules About a hockey rink There are 2 red lines on center, splitting team zones. There is also a blue line on the center, to split the hockey rink in 2 halves. There are also 2 goal lines, for each team, to decide if it is a goal (has to cross line to score). There is also 2 red trapezoids on the rink, where you can think what to do with the puck behind your net. I added some lines to show them: There are boards for the wall of the rink and they have a net on top of them, so the puck doesn't fly to the fans. There are at least 4 referees on the ice. (linesmen helping them). The referee's job is to hand out penalties to law breaks, of review goals when they are under review. Boards On rink Circles There are 5 players on the ice for one team during a puckdrop (1 goalie for each team on the ice). During penalties, the play can be either 5-on-4, 5-on-3, 4-on-3, or sometimes 3-on-3. If a goalie gets penalized, the referee a different player on the team to go to the box (not the goalie). Here is a picture of the boards and the big net: There are 4 circles on the ice, 2 in each zone. All I can say about the circles is a good place to shoot on goal. 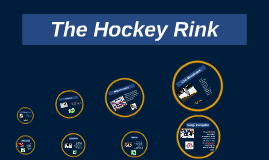 Transcript: The Vacuole stores the water in a cell. The zamboni cleans the ice and takes the snow off the ice. Vacuole The golgi body processes transports to be used out of the cell. This is like the defensemen stopping the player and the puck. The cytoplasm moves things around the cell. This is like the ice help the players skate faster. Cell wall Golgi Complex Cell Membrane Mitochondria Chloroplast Cytoplasm The Hockey Rink A cell membrane controls what goes in an out. The door in the boards lets players in or out of the rink The Chloroplast gives energy to the plants. The captain's on the team push the players to work hard Mitochondria breaks down food molecules. Just like a goalie stops the puck and it's a powerhouse. The Cell wall surrounds the outside just like in a hockey rink when the boards surround the ice to keep players on or off the ice. The Nucleus is the control center of the cell. It is just like the coach how he controls the team Nucleus 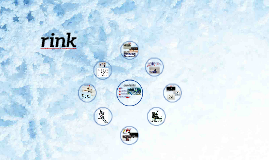 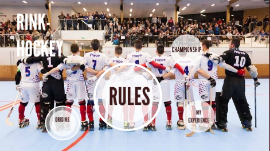 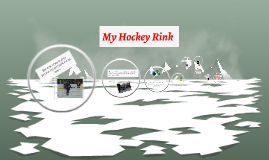 Transcript: Because of my hockey passion my dad build me an arena The floor of my rink is synthetic ice and there is a wooden bench, with an equipment to practice your hockey skills. My Hockey Rink Preparing and the time that I almost finish taking wrist-shots Dave Tremblay Practicing my snapshot with ten pucks at the time. Practicing my skill to be sure to be able to shift the players that are coming to me Thank you Preparing to shoot the puck in the net. When I am close to shoot the puck. This is the inside of my rink. There is where I practice my shot and my skill 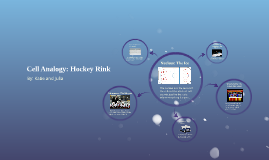 Transcript: Chromosomes: The Referees Nuclear Membrane: The Boards The mitochondria gives the cell energy, just like the concession stand gives us energy. The hockey are in the game and where the game happens, just like the ribosomes are in the cell. They hold DNA and they are in the nucleus,just like the referees are on the ice, and hold the information. They hold what the cell needs, just like the locker rooms hold what the players need. Cell membrane: The front doors Lysosome: The Zamboni Endoplasmic Reticulum: The Bleachers The ER surrounds the nucleus just like the bleachers surround the ice. The nucleus is in the center of the cell and it controls all cell activity, just like the ice is where everything happens. By: Katie and Julia The zamboni breaks down the ice just like the lysosomes break down waste materials. Vacuoles: The Locker Rooms The cell membrane controls what comes in and out of the cell, and the doors control what comes in and out of the rink. The nucleolus produces the ribosomes, just like the hockey moms produce the hockey players. Golgi Body: The hockey sticks It takes up space and is not used by organelles. Cell Analogy: Hockey Rink The nuclear membrane holds in the nucleus, just like the boards hold in the ice. Nucleolus: The Hockey Mommies Cytplasm: The Oxygen Nucleus: The Ice Ribosomes: The Players Mitochondria: The Concession Stand The golgi body transports and determines where materials go, and the stick determines where the puck goes.