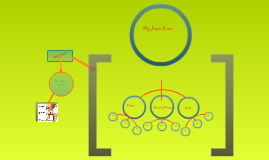 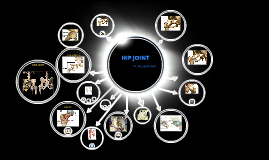 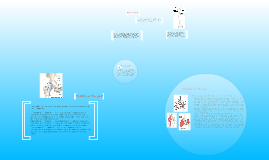 Transcript: The hip joint is a ball and socket joint, formed by the head of the Femur (thigh bone) and the acetabulum of the pelvis. The dome-shaped head of the femur forms the ball, which fits snuggly into the concave socket of the acetabulum. The hip joint is a very sturdy joint, due to the tight fitting of the bones and the strong surrounding ligaments and muscles Muscles of the hip There are numerous muscles which attach to or cover the hip joint: Gluteals: Gluteus Maximus, Gluteus Minimus and Gluteus Medius are the three muscles referred to as the gluteals. They all attach to the posterior surface of the large flat area of the pelvis (Ilium) and travel laterally to insert into the greater trochanter of the femur. Medius and Minimus are responsible for abducting and medially rotating the hip joint, as well as stabilising the pelvis. Gluteus maximus extends and laterally rotates the hip joint. Quadriceps: The Quadricep muscles (Vastus lateralis, medialis, intermedius and Rectus femoris) all attach inferiorly to the tibial tuberosity of the shin. Rectus femoris originates at the Anterior Inferior Iliac Spine and acts to flex the hip. Iliopsoas: The is the primary hip flexor muscle which consists of 3 parts. Together they attach superiorly to the lower part of the spine and the inside of the ilium (flat upper part of the pelvis). They then cross the hip joint and insert to the lesser trochanter of the femur. Hamstrings: The hamstrings are three muscles which form the back of the thigh. They all attach superiorly to the ischial tuberosity (lowest part of the pelvis, sometimes referred to as the sitting bone!) and cause hip extension. Groin muscles: There are three main groin muscles, which are anatomically termed the adductor muscles. They all attach superiorly to the pubis and travel down the inside of the thigh. Their action is hip adduction. Stability of the joint The stability of the hip owes greatly to the presence of its ligaments. Iliofemoral ligament: This is a strong ligament which connects the pelvis to the femur at the front of the joint. It resembles a Y in shape and stabilises the hip by limiting hyperextension Pubofemoral ligament: The pubofemoral ligament attaches the part of the pelvis known as the pubis (most forward part, either side of the pubic symphesis) to the femur Ischiofemoral ligament: This is a ligament which reinforces the posterior aspect of the capsule, attaching to the ischium and between the two trochanters of the femur. Hip Joint The pelvis is actually two large bones which connect at the front by the pubis symphesis (a cartilage disc) and at the back by the Sacrum. The Sacrum is part of the spine and consists of 4 fused vertebrae which do not move independently of one another. The surfaces of both the head of the femur and the acetabulum are covered with a thin layer of hyaline cartilage which acts to allow smooth movement of the joint. The femur is the longest bone in the body which forms the thigh. The part which articulates with the pelvis to form the hip joint is known as the head of the femur. This is a round, dome shaped protrusion. Bones of the hip 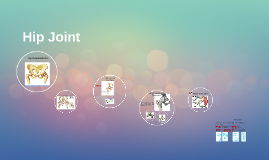 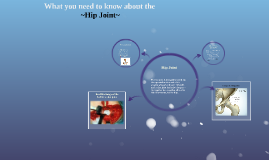 Transcript: the way the femur (thigh bone) & the hip bone which make up a joint they are connected by ligaments. The central is a ball which is the connection of the bone, where that's called a ball and socket. the articular cartilage and fat in the fossa is included. Hip Joint The hip joint is designed to work out the repeated motion and a fair amount of wear and tear. This ball-and-socket joint the body's largest -- fits together in a way that allows for fluid movement, for the hips. What you need to know about the ~Hip Joint~ What I know personally The things that I know about the hip joint is that the joint involves the femur which is the longest and heaviest bone in the body. It is a "wear & tear" motion (the way it moves) the type of joint is Ball and socket. The attachments Real live image of the ball & socket joint image of a hip joint 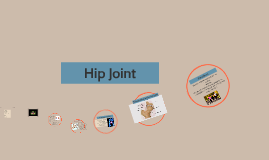 Transcript: Hip Joint -Before exercising, warm up by stretching. Especially outer thigh muscles. -Avoid overusing the muscles around the hip.(repetitive motion) -If one leg is longer than the other, balance out the leg length. The pain is most noticeable while walking or sleeping on the injured side. Trochanteric Bursitis Used in everyday activities such as: walking exercise •movements such as running, jumping, etc... Flexibility in the hip join allows for greater range of motion. lubricates the cartilage for smooth and non-painful movement. It can be cause by... - aging -unneeded and excessive stress on the joint. -genetically passed on etc... Prevention produces Synovial fluid Common Injuries -Weight loss(lessen stress on the hips) -Exercise to strengthen the muscles around, supporting and connected to the hip such as the quadriceps. cause: Imbalances in the body Prevention Bibliography Some symptoms and signs: - Stiffness in hips getting out of bed. - Unable to do daily routine such as putting on shoes. -Stiffness after sitting for a long time. -Swelling and tenderness the greater trochanter supports muscle tendons to provide cushion. Osteoarthritis The cartilage is broken down causing swelling and stiffness. Hips will start to hurt even while walking and resting. ninds.nih.gov healthpages.org hjd.med.nyu.edu arthritisresearchuk.org cea1.com google.com clinicalkey.com Trochanteric Bursitis Snapping Hip Piriformis Syndrome Osteoarthritis Iliacus tendinitis creates support Composition of the hip joint Inflammation and irritation around the greater trochanter are common causes. It is usually involved with the gluteal tendons which are exposed to tendinitis. Functions 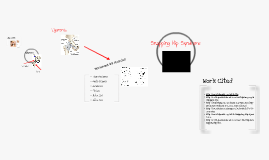 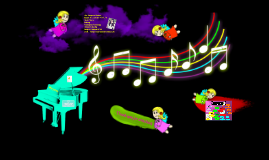