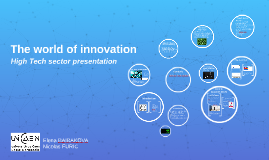 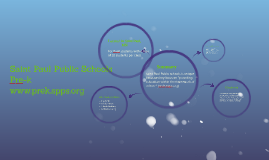 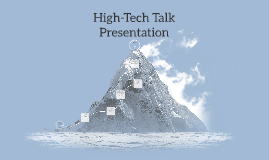 Transcript: So? Is there another reason? Well first off it is from a credible source. It is a news article from CNN. So we got this far!!! Well, now you know why i recommend this article! ^_^ Yay yet another emoticon. Why would i Recommend it? Yes there is even more. The article itself is recent. It was only made 2 months ago this year. I would say that is a current thing! So, um ya. I dont know were i can find this article. You haven't said a word about where to find it. Well of course there is. One of the other reasons is that it talks about a specific hacker group as well as viruses. It goes in to detail about what this hacker group did and what type of virus they released. They also talked about how they released. Yes!! GOAL! Oh, that was my bad. I will give the link later. Just be patient. ^_^ yay another emoticon. So, any more reasons after that? So other than the information that was given and the fact that the article was a credible source are there any other reasons? High-Tech Talk Presentation High-Tech Talk Presentation So, would i recommend the article that I have found? Here are the citations and the link!! "The new plague: Computer viruses that extort you." CNN Wire 9 July 2014. Student Resources in Context. Web. 11 Sept. 2014. http://ic.galegroup.com/ic/suic/NewsDetailsPage/NewsDetailsWindow?failOverType=&query=&prodId=SUIC&windowstate=normal&contentModules=&display-query=&mode=view&displayGroupName=News&limiter=&currPage=&disableHighlighting=false&displayGroups=&sortBy=&search_within_results=&p=SUIC&action=e&catId=&activityType=&scanId=&documentId=GALE%7CA374260173&source=Bookmark&u=allatoona&jsid=4cb5a79c4f84691cb244e93d7e327ee9 Yes i know its a long one but i cannot help that. I hope you enjoy! ^_^ yay the final emoticon Actually no thare are no more reasons. Those are the only ones i have but they are very good ones. I didnt want to give away too much information about the article because if you want to know more about it you can read it yourself! ^_^ yay emoticon! 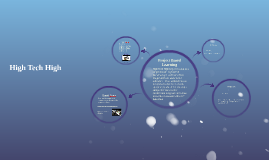 Transcript: https://sd8learns.sd8.bc.ca/hth/files/2013/10/HTH-Protocols-for-Looking-at-Student-Work-1fel8mt.pdf What are the elements of transformational projects that engage students? Rules for Rigor No rigor without engagement; No rigor without ownership; No rigor without purpose; No rigor without audience; No rigor without dreamers; No rigor without fun Can't Wait! Project Observation Checklist Project Based Learning High Tech High began in 2000 as a single charter high school launched by a coalition of San Diego business leaders and educators. It has evolved into an integrated network of schools spanning grades K-12, housing a comprehensive teacher certification program and a new, innovative Graduate School of Education High Tech High Jeff Robin Do Something Rob Riodan http://dp.hightechhigh.org/~jrobin/ Daniel Romo Protocols http://dromo8.wix.com/passiontoproject 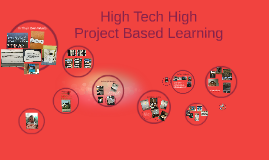 Transcript: Located in Chula Vista Ca. Project based learning at it's best. K-12 public charter school No tution, lottery, 800 on waiting list No transportation to school or events High school 5 years old Diverse population Students work in teams in their group (class) and 2 groups make up one large class. These change each year so the 150 students all get to know each other and get the opportunity to work with everyone by their Senior year. Curation Sample Projects Rhys Alexander Perry Thanks you for sharing his gramma! A Project Begins In Their Own Words Industrial Design The Ferguson Project & Beyond The Crossfire http://www.hightechhigh.org/projects/?name=Beyond%20the%20Crossfire%20Documentary&uid=451902c845d3b60170ffbfe8a1986cb1 Typical classroom: Lots of space to write, brainstorm, create and doodle on walls and tables. The tables were a product of a PBL project. High Tech High Project Based Learning 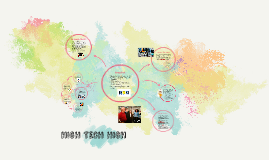 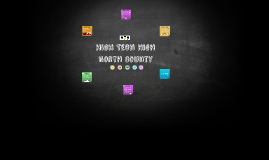