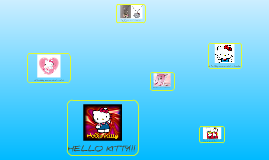 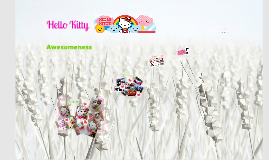 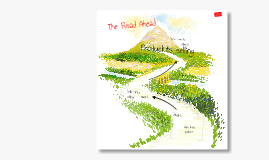 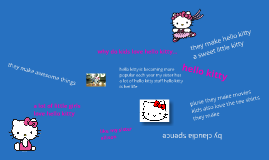 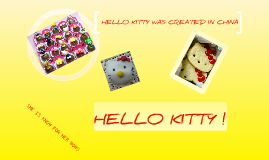 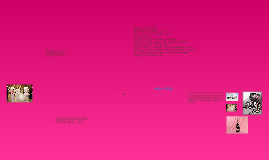 Transcript: spokesperson for Sanrio says that Hello Kitty is not normally given a mouth because "without the mouth, it is easier for the person looking at Hello Kitty to project their feelings onto the character" and that "the person can be happy or sad together with Hello Kitty." Name: Kitty White Birthday: November 1, 1974 Age: 36 (as of January 2011) Blood type: A Place of birth: London, England Favorite food: Apple Pie (baked by Mama) Favorite word: "Friendship" Description: A bright and kind-hearted girl, good at baking cookies and loves Mama's apple pie. Very close to her twin sister Mimmy. Height: 5 Apples Tall they even have a hello kitty jet air plane. In 2010, Hello Kitty entered the wine market with collection made up of four wines available for purchase online, continuing an expansion of products targeted at older audiences. they have a hello kitty hospital in japan for babies. Hello Kitty has her own branded album, Hello World, featuring Hello Kitty-inspired songs performed by a collection of artists, including Keke Palmer and Cori Yarckin. Hello Kitty 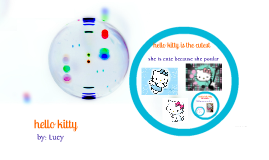 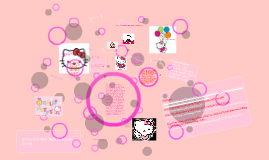 Transcript: How Hello Kitty was made until now First appearance on a coin purse, in 1974 HK now, with different designs How Hello Kitty connects to Reading Hello Kitty was originally aimed to only young girls, but later on, Hello Kitty broadened to include teens and adults as a retro brand. Hello Kitty's Beginning The founder of Sanrio, Shintaro Tsuji, began selling rubber sandals with painted flowers on them. Tsuji wanted a cute character and hired cartoonists to design. That was the beginning of how Hello Kitty was made. Hello Kitty's Past Hello Kitty was made from a"Kawaii" segment in Japanese popular culture. She was made by the Japanese company, Sanrio, first designed by Yuko Shimisu. She has spread globally- from Japan in 1974 and brought to the U.S in 1976. HK's popularity rose in 2000, and was aimed at females, but was originally aimed to attract only young girls. Yuko Yamaguchi- the main designer of HK's history, was inspired by fashion, movies, and TV's. They decided to make HK British, because it was trendy in Japan back in the 1970s. They also putted "Hello" for a greeting, and didn't put a mouth because they want people to "project their feelings onto character", and she "speaks from the heart". The growth of the money they earn from the growth of the products they invented. Sanrio’s sales are about $1 billion a year, and half of that is from Hello Kitty. In addition to the thousands of products Sanrio produces and sells, the company also receives a royalty of between 3 and 10 percent from hundreds of other companies that use Kitty in their products that they sell. Brain Power!!! Do you wonder how they made Hello Kitty? How did they design her to be like that? They were using their thinking and persuaded people to the character. Like a science lab experiment, you conduct your experiment and mix things to get your result. Using brain power, they wanted an animal that is cute, with cute designs and a very cute character. With her red ribbon and no mouth, she became an instant celebrity in Japan. Hello Kitty Info: DOB: Nov. 1, 1974 Full name: Kitty White Born in: London, England Height: five apples Weight: three apples Citations: http://www.bing.com/images/search?q=2012Hello+Kitty+&qs=n&form=QBIR&pq=2012hello+kitty+&sc=7-16&sp=-1&sk=#x0y436 http://www.kidzworld.com/article/6062-hello-kitty-profile http://www.sanrio.com/characters/ http://en.wikipedia.org/wiki/Hello_Kitty (article is protected) http://www.bing.com/images/search?q=1974+hello+kitty+coin+purse&FORM=BIFD http://www.bing.com/images/search?q=2012+hello+kitty&qs=n&form=QBIR&pq=2012+hello+kitty&sc=8-16&sp=-1&sk= http://www.popcultmag.com/criticalmass/books/kitty/hellokitty2.html Spring 2012 Aims Night by Angela Truong Hello Kitty 1990- 2000 design Animation *Hello Kitty 2006 design *Bye!!!*