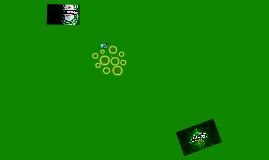 Transcript: 1863-1874 1874-1886 Gerard Adriaan Heineken, the founder of Heineken planned on opening a brewery called the Haystack in Amsterdam Doctor C. Linde developed new cooling machines, making Heineken the first Dutch brewery to use ice and cooling systems in the brewing process 1886-1914 At the 1889 world’s fair, which was held in the French capital, Heineken was awarded the Diplome de GRAND PRIX. At the World’s fair in 1900, Heineken build a pavilion featuring its trademark five pointed star Gerard Heineken passed away suddenly in 1893 In 1914, Gerard Heineken’s son, Henry Pierre, took over the company’s leadership 1940-1968 1947 Ads Alfred Heineken became the third manager of Heineken after Henry Pierre 1950-1960 Ads 1968-1972 In 1870, two men named Van Marwijk Kooij and de Pesters opened a brewery named Amstel Heineken and Amstel was then fused together in August 26, 1968 1960-1977 Ads In 1971, Heineken had only 2.8% share of the European market He took over the third largest brewery group in France with the brand Mutzig 1980-1989 In the early 1980’s, Heineken beer was available in over 145 countries around the world In 1993, Heineken became partners with Zywiec Heineken breweries were built in Vietnam, Thailand, and Cambodia 1893-2012 2002-2010 Heineken introduces Heineken Light in the US and France in 2005 and acquires a number of breweries in Germany and Russia Logos 1914-1940 Nya Myaaaa 1972-1980 1989-2002 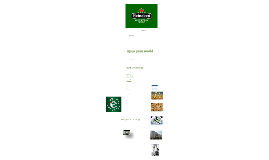 Transcript: Summary Why HEINEKEN? Same slogan from 2011, worldwide. Goals, and strategy The goal of HEINEKEN 1:to accelerate sustainable top-line growth. 2:to accelerate efficiency and cost reduction. 3:to speed up implementation: we commit to faster decision making and execution. 4:to focus on those markets where we believe we can win. Priorities: Marketing excellence,innovation society Social responsibility sustainability Facts: total revenue € 16,133 billion (2010) profit of € 1,436 billion(2010) Thank you for listening Experience the process of creating Heineken: Step 1: Purify the water, 1 liter of Heineken contains 5 liters of water. Step 2: Process the barley Step 3: Add the Hops Step 4: Ferment the brew Step 5: Filter the Beer 'Green vision' Open your world Founded in 1864 by Gerard Adriaan Heineken, in Amsterdam. 60000 employees 125 breweries An annual beer production of 139.2 million hectoliters Heineken ranks as the third largest brewer in the world Heineken's Dutch breweries are located in Zoeterwoude, 's-Hertogenbosch and Wijlre. The original brewery in Amsterdam, closed in 1988, is preserved as a museum called Heineken Experience. 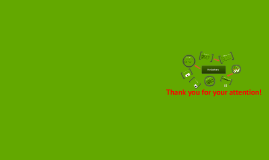 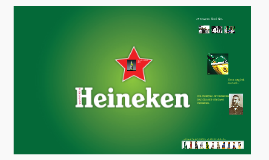 Transcript: WHAT IS HEINEKEN? IT´S JUST A SIMPLE BEER? THE FOUNDER OF HEINEKEN WAS GERARD ADRIAAN HEINEKEN, it´s a magical moment... of course that NO... WHEN ABOUT ABOUT HEINEKEN, WE NEED TO REMEMBER... 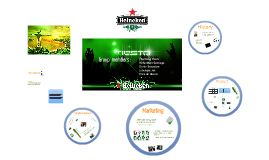