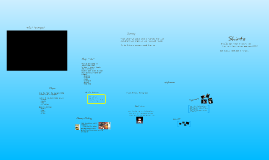 Transcript: Haunted House Meeting 2011 Welcome What to expect Reaction Food Drive Get To know us! Money Making Flyer Map it out Need to be at the Haunted House evrey nite from 5:30 to 10:30 Shirts Survey Should we have shirts for the haunted house workers???? No Raffle prizes over $30.00 Need to pick the people the want in there room. We have 4 rooms 1 tunnle and a courtyard What do you think it should look like? Draw the flyer the way you think it would attract people. What should we sell? Needs to include Dates Time Place Price This year we will have a survey for the custmors who come to the haunted house. Example: Food,Raffle pizes Colors it can be printed on are Orange Black Red or Yellow 1 can will be asked to get in to the Haunted house. Afordable Griffin Perry-Owner Norma Perry-Manager Gregg Perry-Contractor Taylor Perry-Makeup and Photographer Cristy Luton-Makeup and sales manager Charlie Luton-Security Danae Curce-Food manager What should are theme be? Example- Hospital Carnival Swamp Graveyard Mourge Chop shop Sponsers Dosen't have to be in rooms NO Unpackeged Food Need to be able to decorate the room the week before. Be about $12.00 a shirt We are lookin to at least have 300 cans of food Donations will go to the chandler care center. It is like a report card for us. 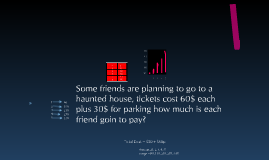 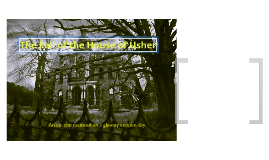 Transcript: The Fall of the House of Usher An ancient mansion on a gloomy autumn day. 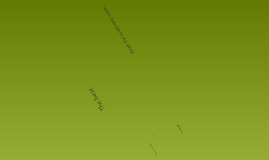 Transcript: The Haunted House by Tey Kreidler Siobhan stood outside the big gray house, its shutters stained with mildew and most dangling by online one of their hinges. A good number of the cracked and dusty windows were covered also in deep green ivy vines, as was most of the house. The grass around the yard was overgrown and dead, brown and scraggly. A tree was growing in the backyard with no leaves and a heap of bird and bat houses and nests of all sorts. “This is your aunt’s house?” Rory asked from being and slightly to the left of her. She nodded quietly and took a step forward, going toward the door. He chased after her, staying close to her side. She pulled on the handle, and shoved her shoulder into the door. Rory pushed her out of the way and tried as well. No luck for him either. “Maybe the back will be open.” She mumbled. He nodded as well and they made their way around the house, over what seemed to be a sawdust trail, covered in weeds and brambles; blackberry bushes reaching out to hook onto pant legs. Rory stared up at the great, gray tree with a frightened look, grabbing at Siobhan’s hand, even though she pulled it away from him in frustration—he was always so clingy. Once they made it to the back door, both of them stopped, shining their flashlights on one another’s legs so that they could pull the burs and pieces of blackberry bush from their pants and suck at the cuts and scrapes on their fingers and hands. The glass of the sliding door was shattered in one pane and there were leaves all over the inside of the kitchen, and dust everywhere else. You couldn’t see in the window, except for where the pane was missing, glass spilling out into the yard and far into the kitchen. “There could be squatters,” Rory said to his friend, his best friend. She shook her head and grinned at him. “There aren’t any squatters in here.” Rory frowned at her. “How do you know?” She grinned more, taking his hand and pulling him forward. “Cos,” she answered, venturing through the kitchen to the living room, full of taxidermies. Rory groaned and clung to his best friend’s hand, not liking the idea of walking into a room full of dead, stuffed animals. It smelled of dust and formaldehyde, and there were cobwebs everywhere—dust hanging from the ceiling in long strands, reaching down and catching onto Siobhan’s hair. She ignored them, and kept walking, shining her flashlight over the wolf down in the corner, onto a fox on the mantle and then to a duck, sitting on a little fake pond, with a group of little yellow ducklings following her, their glassy eyes staring right at Rory. “I don’t want to be here…” he whined at her. She gave a laugh and pulled him forward again, but stopping when Rory jumped. There was a loud sound, unidentifiable the first time, but clear the second. Something was growling. Rory’s eyes traveled first to the bear, following the trail of the flashlight before Siobhan tugged his hand “It’s nothing,” she said, nodding. He frowned and tagged behind her, staying close to her—like she would protect him if worse came to worse. They made their way next into a large room, a living room or foyer or something. There was a desk in the corner, with drawers and a large potted plant on the top. ‘Plant’ would be best used lightly in this situation, as what was in the pot seemed to have been dead for quite a while. It was yellow and decrepit, like much of the rest of this house, and there was a circle of dirt around it on the top of the desk, like someone had tried watering it in recent memory, even though it was probably dead, then, too. Rory could still hear the growling from the other room, and Siobhan continued to ignore it. Through the foyer and into the next room, where there was a large flight of stairs and a lamp. Rory followed her up the stairs, and into what seemed to be a library, a picture of a woman was hanging from the wall, and a large dark blue chair was sitting beside it. Thump… thump… thump… Rory knew that Siobhan heard it this time, as she jumped as well. “It’s probably the ghost...” She mumbled at him, grinning. Rory let out a quiet whine of fear before going back toward the stairs. He made the first step, going backwards, shining his light in the direction which he had convinced himself the noise was coming from, and then the second step slipped from beneath him and he tumbled. Siobhan called after him, chasing him down the stairs. His flashlight was broken and shut off next to his unconscious person, and Siobhan’s was starting to go out, flashing on and off. There was more sounds of growling and more thumping, and she shined the strobing light around the foyer, the circle of light not helping much. There was a loud growl, and a dark figure appeared out of the room with the dead animals in it, and Siobhan chased it with her flashlight. Finally, into the circle of light, came a large figure... A large, terrifying figure. A bear. The bear. From the taxidermy room. 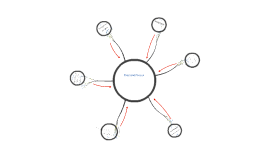 Transcript: Mood Theme-the subject of a talk, a peice of writing a persons thoughts, or an exhibition. The theme of the story is the haunted house. Personification- giving human qualities to a nonhuman thing Personification is used describing is used describing the demons, who are not real people. Haunted House rhyme- identity in sound of some part, especially the end, of words or lines of verse. Summary Allegory This poem is about some trick or treaters who see a haunted house but will not go inside because of the stories they've heard about whats in it. Mood- How something is portrayed and how it makes you feel. Inside and hide rhyme- providing the rhymins poetic device Allegory- a story, poem, or picture that can be interpreted to reveal a hidden meaning. Theme Personification The demons there are whirting and the spirits swirl about. they sing their songs to Halloween."Come join the fun" they shout. The mood is scary and eeri yet fun and playful. The way the narrator talks about the haunted house makes you think they will not go inside. Rhyme 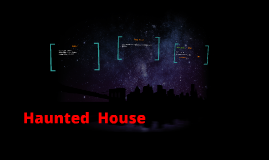 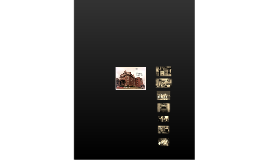 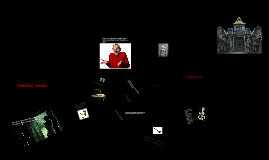 Transcript: Haunted House Edwin Arlington Robinson Here was a place where none would ever come For shelter, save as we did from the rain. We saw no ghost, yet once outside again Each wondered why the other should be so dumb; And ruin, and to our vision it was plain Where thrift, outshivering fear, had let remain Some chairs that were like skeletons of home. There were no trackless footsteps on the floor Above us, and there were no sounds elsewhere. But there was more than sound; and there was more Than just an axe that once was in the air Between us and the chimney, long before Our time. So townsmen said who found her there. Why would they want to go into the haunted house? The Character's place for shelter From the weather Eerie DEATHLY SILENCE But it was once a loud place, full of mystery and murder according to the townsmen's stories. An Old Legend IN a short Poem