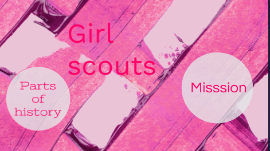 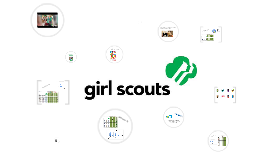 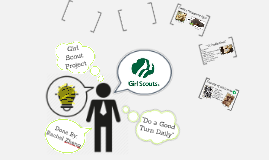 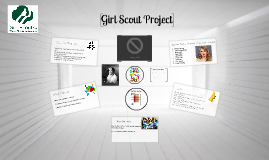 Transcript: Develop their leadership potential Connect with others in a multicultural environment It lets them discover their values and skills Facts About Juliette Gordon Low Stats Top Girl Scout Women That Are Famous They are the largest organization in the world for girls. The build courage, confidence, and character to make a better place. This organization provides opportunities for fun and friendship while fostering the development of leadership skills and self-esteem. Their Structure Juliette Magill Kinzie Gordon on October 31, 1860 Nickname "Daisy" by her Uncle Born in Savannah, Ga. Attend the finest Boarding School Found the Girl Scout, Inc. in 1912 Girl Scout Started in 1913 after promotion and the rise in numbers Died on Jan. 17, 1927, age 66 (of cancer) in Sanannah, Ga 10 of 17 women in the United States Senate are former Girl Scouts 55 of 75 womenin the House of Representatives are former Girl Scouts 53% percent of all women business owners are former Girl Scouts 76% percent of all Girl Scout alumnae report that Girl Scouts had a positive impact in there lives Girl Scout Project Finally Who We They Are 1. Martha Stewart 2. Jackie Joyner-Kersee 3. Katie Couric 4. Dolly Parton 5. Chita Rivera 6. Taylor Swift 7. Star Jones 8. Amy Sedaris 9. Dakota Fanning What They Do Juliette Gordon Low Girl 4 Sales From Info Provide direct services to girls and the volunteers who work with them Has 112 chartered councils nationwide 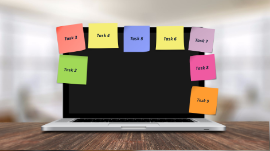 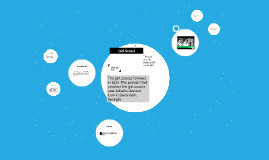 Transcript: ✳✱* The values of girl scouts are courage, confidence, and characters who make the world a better place. The girl scouts f0rmed in 1912. The person that created the girl scouts was Juliette Gordon Low in Savannah, Georgia Funding The girl scouts served the community. They also earn badges. The badges are earned and mean many different things. Girl Scout There are currently over 1.9 million girl scouts with over 800,00 adult leaders. They participate in community projects that help improve their neighborhoods and protect the planet. The girl scouts are self funding. One of their methods is selling cookies. Groups Served The girl scouts started off as 18 girls Community Values Programs add logo here Extras Girl Scout Leadership Experience is a collection of activities and experiences you’ll have as you earn badges, sell cookies, go on exciting trips, explore the outdoors, do Take Action projects that make a difference, and more. 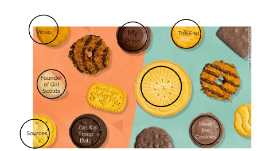