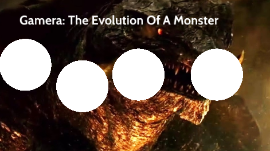 Gamera: The Evolution Of A Monster

Transcript: Gamera: The Evolution Of A Monster Gamera is a Kaiju created by Daiei in 1965 to cash in on the success of Toho's Godzilla series. Over the years, Gamera has evolved from a goofy flying turtle that was a friend to all children, to an ancient guardian. While not as famous as Godzilla, Ghidorah, Mothra, or Rodan, Gamera has his share of fans. The Birth Of Gamera Originally Gamera starred in a series of films from 1965 to 1980. This series stretched out for nine movies, they were low budget films meant to appeal to kids, but due to finical issues, and the critical failure of Gamera: Super Monster, Gamera was placed on hiatus for over a decade. 1965-1980 After fifteen years, Gamera finally made a comeback to the sliver-screen with Gamera: Guardian of The Universe, the finical, and critical response of this film spawned an entire trilogy of film, that to this day are regard as classics of the giant monster genre. 1995-1999 Following the release of Gamera 3: Revenge of Iris, the series was robooted, returning Gamera to his more kid-friendly roots, the result was Gamera: The Brave. 2006 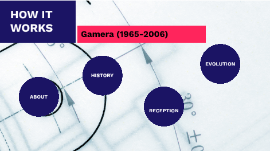 The Evolution Of A Monster: Gamera 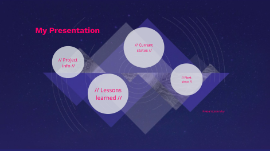