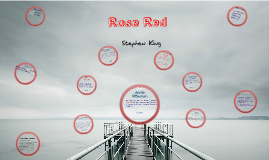 Transcript: She is a college professor in parapsychology. She is married to the owner of Rose Red. With her obsession of the house she believes she can awaken Rose Red. Professor Carl Miller doesn't believe in her and thinks that she is a crazy person. Rachel "Sister" Wheaton Rose Red Ladies Victor: heart attack Dr. Carl: Killed by Kevin bellinger Patricia: Killer by Sukeena Dr. Joyce:Killed by everyone Nick: Disappeared Pam: Killed (Seemed to have drowned) Character Abilities Battle between Good and Evil. That is the house vs. Annie. He is now the owner of Rose Red. He also has the ability to talk to Annie through their minds. Memories come back when he visits the house of seeing Ellen Rimbauer when he was younger. At the end he helps Annie come back from being possessed. Telepathy only inside rose red. Survivor Survivor She is the sister to Annie but goes by sister. She watches over Annie because they think her ability is a disorder. She takes care of Annie since she's been little. She convinces the family to let Annie go to Rose Red. Rose Red Survivor Rose Red Has the psychic abilities. Her ability awakens Rose Red. She helps everyone leave the house. At the end she destroys the house. Telekinetic, telepathic. Platonic Outcast Numbers Colors mostly used Professor Joyce Reardon Symbolic Annie Wheaton A possessed house by spirits of the dead. This house unknowingly was built on sacred grounds. The house has, come to life and hates/kills the men that come to live in the house. Has a particular/favoritability to the women. Black : symbol of the darkness witch brings the terror. White: symbol of the light and witch saves the survivors. Symbol of Annie. Red: symbol of the blood that spills of the victims and the symbol of the house. Steve Rimbauer Stephen King Hero The Temptress Light vs. Evil Annie vs. Evil. Annie: Telekinetic, Telepathy Cathy: Automatic writing Emery: Retrocognition Nick: Telepathic, remote viewing Pam: Psychometry Victor(Vic): Precongnitive Steve: Telepathy only in Rose Red Killed Rose red ladies are the women who has died in Rose Red and are being used to attract others making them come to their deaths. Situation Character Deaths Victims : Nick Hardaway, Pam Asbury, Victor "Vic" Kandinsky Dr. Carl Miller, Patricia Waterman, Keven Bollinger Six : the devil Seven : the number of pshycics Devil Mentor Killer 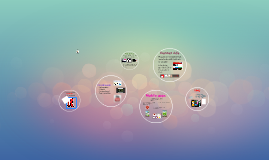 Transcript: Red Rose Clothing Coupons over coupon apps like Retail-me-not Banner Ads Red Rose Clothing Brand Marketing strategies A message sent over text to subscribers that offers special deals and coupon codes The QR code that people would find all over in cities and around stores would be a sticker on a handbag. Placed on websites that have to do with fashion or beauty. MMS An app that sends you coupons every week you enter store for a future date. Pop Up Ads Informative Helpful Instructional Not excessive Click here and get 15% off your order!! It creates interest and gets more people to check out the code. Qz7t6gZ Show this code at the counter for 10% off the newest fall fashion! Mobile apps Shopkick to attract customers From: Red Rose Creative ads that aren't too obstructive or annoying. Wow! I have to get to the summer sale over at RedRose.com! Advertising special deals or new product lines. Pre-video Ads Apps like Foursquare and Yelp being utilized to market to a broader audience On websites and blogs that have to do with fashion or beauty. 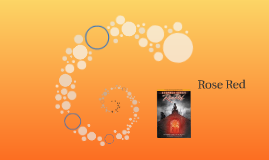 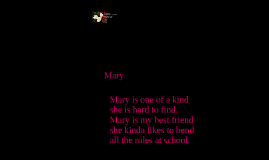 Transcript: Red Rose I'm a red rose for Valentines Day, people like the color best we also are white. Mary is one of a kind she is hard to find. Mary is my best friend she kinda likes to bend all the rules at school. Mary 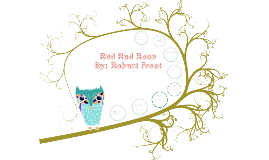 Transcript: Theme The voice of this poem is sad and melancholy, because he is saying goodbye to his love. About Robert Frost Born:January 25, 1759 Died: July 21, 1796 at 37, from rheumatic fever. Youngest son was born on the day of his funeral Famous for using Scottish dialect Most Poems became songs, like this one. I Believe the theme of the poem is that the speaker is very in love with a girl, and he wants to express it. Word Usage Sound & Rhythm Uses old language and uses a Scottish Dialect. It has a Euphony feel Has alliteration like Red Red Rose At the beginning the syllables alternate between 8 and 6. Red Red Rose By: Robert Frost Figures of Speech My love is like a new rose in June. My love is like an in tune song. You are so beautiful and I love you a lot. I will love you until the seas dry up, And until the sun melts the rocks. I will love you forever. Goodbye, my only love. and goodbye for awhile. But I will come back, even if I'm ten thousand miles away. Paraphrasing Closed form. A B A B C D C D E F E F G H G H Form He says that he will love this girl until the sea gang dry and the rocks melt with the sun. He says this to say that his love will never die. Voice 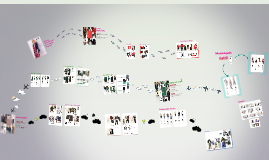 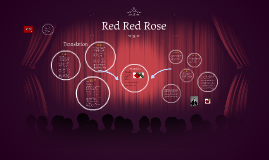 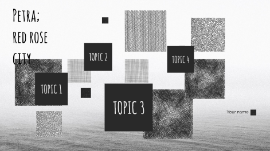