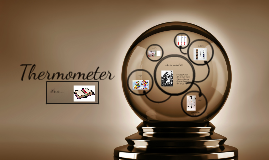 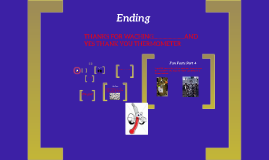 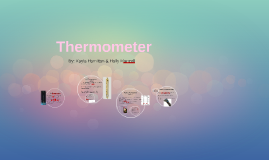 Transcript: By: Kayla Hamilton & Holly Manzell New Tech Infrared Thermometer 1st Thermoscope *In January 1600, the first thermometer was made by Galileo Galilei. It was designed to measure temperature of air and water. *In 1617 Giuseppe Bianchani published the design of Gailileo Galilei thermoscope. *He was a famous Mathematician, Astronomer, and Selenographer. He was the first to draw a map of the moon. * The newest and improved Celsius scale was created by Andres Celcius in 1742. *This is how the celsius scale got its name. *http://www.lanaform.com/en/products/thermometers/d/new-tech-thermometer-eng *http://www.timetoast.com/timelines/the-thermometer *http://www.clarksol.com/html/tech_bull_infra.cfm 1. The Glass/Mercury Thermometer 2. Celsius scale 3. Infrared Thermometer 4. Measuring temp within 5 minutes 5. Ear thermometer 6. Electric Thermometer 7. New tech infrared thermometer Electric Thermometer * Isaac Newton introduced the new and permanent scale in 1701. *The newest and improved Celsius scale was created by Andres Celcius. *This is how the celsius scale got it's name. *32 degrees F = 0 degrees Celsius Innovations Ear Thermometer * In Jun 1866, sir Thomas Clifford Allbutt made a new thermometer that could measure temperature within only five minutes. *As opposed to the twenty of Galileo's thermometer. *This was a great evolution to the thermometer. It causes less cases of death because of fever and measles. * * Allows you to measure body temperature, baby's bottle, bath, and surrounding temperatures. *The New Tech Thermometer lets you monitor temperatures without the need for direct contact with the person, object or surface, at any time of day. New & Permanent Scale Freezing & Boiling Point 1st Thermometer made! * In 1999, Dottor Francesco Pompei introduced the first "temporal artery" thermometer. *His device was non invasive temperature sensor. *This device accurately measures temperature in 2 seconds. Evolved thermometer made! * In January 1655, the thermometer began to use freezing and boiling points of water as a scale. *The thermometer began a universal scale. *Christaan Huygens had the idea of using the freezing and boiling points of water. * Astronomer sir William Herschel discovered "dark heat" radiation in the 1800s. *The "Dark Heat" was then referred to infrared. Samuel Langley invented the Bolometer. *Bolometer measures a variations of resistances when heated. * Around WWII, Benzinger invented the ear thermometer. *David Phillips invented the infar-red ear thermometer in 1984. Resources! * The first thermometer was created in 1638 by Robert Fludd. *He was a physician, astrologer, and mathematician. *His invention was a very thin cylinder with a bulb on the top. Thermometer Infrared Thermometers 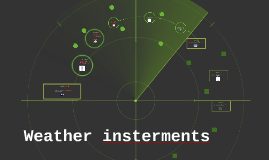 Transcript: hygrometer is an invention used to measure the wind speed it was invented in 1450. is a type of satellite used to monotior weather and cliamte and was invent in 1946 wind vane sling psychrometer weather map anemometer Weather Satillite is a map of the land and shows all the weather in the area so we now what is coming and what has gone. is used to measure the water vapor in the air and the humidity in the air it includes a wet buld thermometer. Thermometer Weather insterments the first thermometer was made in 1593 and in 1742 the first celcius one was made andit was calles the gallio meter and they stoped using mercery thermometers because it is very dangerous. barometer is an insterment used to measure the wind pressure and the direction the wind is blowing is a scientific insterment used in meteorolgy they were made with water mercury and vacum pump is an insterment used to measure the moister in the atmoshere. it was also inventen in 1783 by a scientist. rain gauge a rain gauge has an open top and when it rains it catches the rain water and after the rain you go look at it and it tells u=you how many inches your town got. 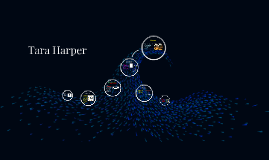 Transcript: My eyes! Is a type a instrument used by meteorologists to gather and measure the amount of rain gathered in a area. Wind vane A device for measuring wind speed and is in a common weather station. Rain Gauge Weather Map Tara Harper Hygrometer Sling Psychrometer Weather Satellite Sling psychrometer are the standard for accurately measuring ambient temperature & humidity. Barometer Thermometers show what the temperature is in a house or outside. A weather map displays various meteorological features across a particular area. anemometer My eyes are used to see weather coming and going! It is a instrument that is used for measuring the moisture content in the atmosphere. Primarily used to monitor the weather and climate of Earth. An instrument measuring atmospheric pressure used epically in forecasting the weather & determining altitude. A instrument for showing the direction of the wind. Thermometer 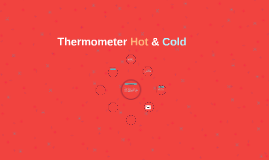