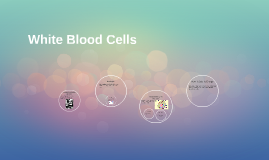 Transcript: How It Gets Its Energy Like regular, red blood cells, most WBCs are shaped like conclave discs. Its Function Organelles Inside the Cell White Blood Cells contain a nucleus, a mitochondria, cell walls, lysosomes, and an endoplasmic reticulum. Its Size Its Shape As the white blood cells, they will defend against many viruses, primarily diseases and bacteria. How It Works There are 5 types of WBCs, each with their own sizes. In order from smallest to largest: Lymphocytes, Neutrophils, Eosinophls, Basophils, and Monocytes. Primarily, it is animals with these cells. It is also obvious that humans have these cells. White blood cells circulate in the blood. This is so that they can be transported to the infected area and get rid of any viruses there. Like most other cells in the human body, they get their energy from nutrients within the organisms body. White Blood Cells Organisms with the Cell 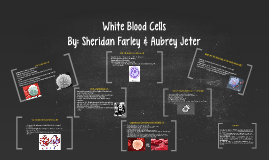 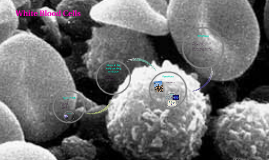 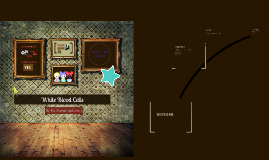 Transcript: Granulocytes play a big part in cleaning things up and helping wounds heal after an injury. Because you have listened so well, you now get to watch a video about the functions of a white blood cell. White blood cells fight off bacteria. Here is an extreme example of this process... TRUE They are round and spiky THANK YOU FOR LISTENING By Mia, Brandon and Conal Is there more than one type? B Cells make antibodies that recognise foreign materials. T Cells make chemicals that help fight infection. QUICK QUIZ What is their function? Lymphoctytes Monocytes fight infection by surrounding and destroying bacteria and viruses. YES What do they look like? White blood cells are found in the blood. They are cells of the immune system, so they defend the body from infectious disease and foreign materials. Unlike the red blood cells, these contain a nucleus, that controls the DNA of the cell. White blood cells are found in… A) Men B) Women C) Both Blood is pumped round the body by the heart. This is called the circulatory system. White blood cells fight off.. A) Mucus B) Viruses C) Dirt WE HOPE YOU ENJOYED OUR PRESENTATION ON WHITE BLOOD CELLS QUESTION 1 They are found in both men and women White Blood Cells QUESTION 2 QUESTION 3 There are fewer of them than red blood cells True or False… There are less white blood cells than red blood cells. 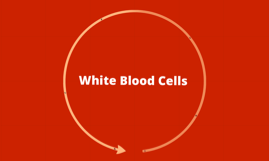 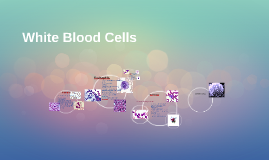 Transcript: -1-4% of white blood cells circulating in blood -live 0.5 to 9 days -2 lobes -cytotoxic-release contents of granules on invader -numbers increase sharply in some diseases, especially when invaded by parasitic worms -deep red granules when stained - attack objects coated with antibodies -primary way to attack is by exocytosis of toxic compounds Neutrophils -50-70% of circulating white blood cells -live 0.5 to 9 days -most abundant -3 to 6 lobes per neutrophil -very active phagocytes specializing in attacking and digesting bacteria -squeeze through capillary walls into infected tissue where they kill the invaders and then engulf hem by phagocytosis Basophils 2 to 8 % of circulating blood cells Eosinophils -release histamine that acts as a vasodilator, heparin that prevents blood clotting, and other chemicals that attracts other white blood cells to the inflamed site -lives 0.5 to 9 days -large, deep purple granules -account for less than 1% of circulating blood cells -take part in coagulation process and in allergic responses Lymphocytes -remain in circulation for around 24 hours and then enter peripheral tissues and become free macrophages -aggressive phagocytes -release chemicals that attract and stimulate other white blood cells and phagocytes -"U" shaped nucleus -live several months -Increase during some infections White Blood Cells Monocytes 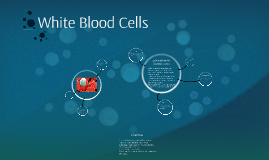 Transcript: Disease 1) Every two seconds someone in the U.S. needs blood 2) White cells are the body’s primary defense against infection 3) Blood makes up around 7% of the weight of a human body 4) There are about 4’000 to 11’000 white blood cells per cubic millimeter 5) Their life expectancy is only 3-4 days. Job Other organs in the immune system 5 interesting facts White Blood Cells You could die from infection because white cells fight off infections Leukemia - The number cells begin to grow uncontrollably. The cells begin to fill the marrow crowding out other cell lines and pouring into the bloodstream. Thymus Bone marrow Lymph nodes Appendix Tonsils Spleen White blood Cells are apart of the immune system Citations Where? Systems 5 facts about the immune system 1) The best way to strengthen your immune system is to reduce stress. 2)Too much sunshine can damage the immune system. 3) There are about 50 billion white blood cells that fight disease in your blood. 4) Less than 5 hours of sleep can weaken your immune system. 5) Laughter induces a proactive immune response that leads to a healthy body. White blood cells are located within the bloodstream all over the body White blood cells are involved in defending the body against both infectious disease and foreign material Without White blood cells http://mbyl.hubpages.com/hub/Facts-about-blood-cell-facts-function-blood-blood-components-and-functions-platelets-function-rbc-function-wbc-function http://wiki.answers.com/Q/Where_are_white_blood_cells_in_the_human_body?#slide=2 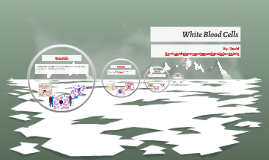